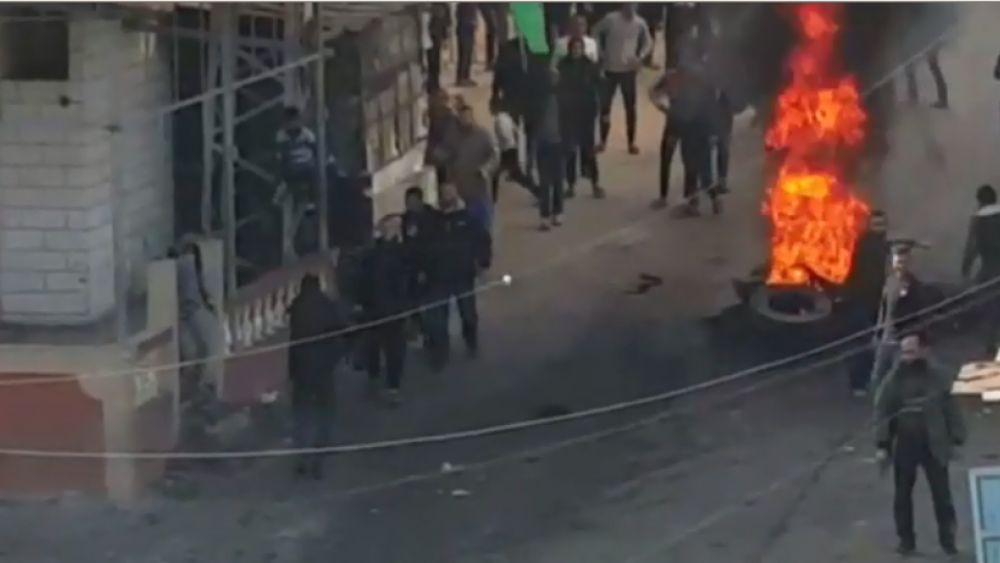 JERUSALEM, Israel - Several journalists in Gaza were arrested by Hamas militants on Sunday amid violent protests between Hamas security officials and demonstrators who are protesting Gaza's dire economic conditions.

The Times of Israel reports that the journalists were detained for reporting on the demonstrations and are expected to be released in the coming hours.

More footage of #Iran-backed Hamas forces raiding the homes of Palestinians in Gaza.

Palestinian protesters are demanding better living conditions & saying, "We have the right to live!"

"I strongly condemn the campaign of arrests and violence used by Hamas security forces against protesters, including women and children, in Gaza over the past three days," Mladenov said in a statement issued on Sunday.

I condemn the Hamas violence in #Gaza against protesters, women, #children; journalists & human rights activists. #Palestinian factions must engage with Egypt on the basis of the the Cairo Agreement. #UN is working to avoid escalation, lift the closures, & support reconciliation

Mladenov said that he was "particularly alarmed by the brutal beating of journalists and staff from the Independent Commission for Human Rights (ICHR) and the raiding of homes."

"The long-suffering people of Gaza were protesting the dire economic situation and demanded an improvement in the quality of life in the Gaza Strip", he said, adding that it was "their right to protest without fear of reprisal."
Mladenov said the United Nations will "continue its efforts to avoid escalation."

Meanwhile, Gazans continue to suffer from poverty and high unemployment.

"In the past, poverty never reached the level of hunger," Samir Zaqout, deputy director of the Gaza-based Al Mezan Center for Human Rights, told Haaretz. "I can't say that anymore: today there is definitely hunger. The demonstrations are part of the response to this difficult situation, especially among young people. There is massive emigration, mainly to Turkey, and some are walking up to the border fence. Young people look for death there, saying they have nothing to live for."

"Hamas officials' children drive in luxurious cars, but I have 4 unemployed sons. All of Gaza are unemployed because of Ismail Haniyeh & Yahya Sinwar. These officials care nothing about the poor people's necessities. We have the right to live."

Palestinian woman criticizes Hamas:
"Hamas officials' children drive in luxurious cars, but I have 4 unemployed sons. All of Gaza are unemployed because of Ismail Haniyeh & Yahya Sinwar. These officials care nothing about the poor people's necessities. We have the right to live." pic.twitter.com/caE84QcQKm

Ismail Haniyeh and Yahya Sinwar are two of the most powerful members of Hamas.

Sheikh Muhammad Hussein, the Grand Mufti of Jerusalem and the highest religious official in the Palestinian Authority, also condemned Hamas' violence against protestors.

In an interview with Palestine TV, Hussein urged Hamas to follow the word of Allah, respect Palestinian honor, and stop attacking women, children, and residents in their homes. 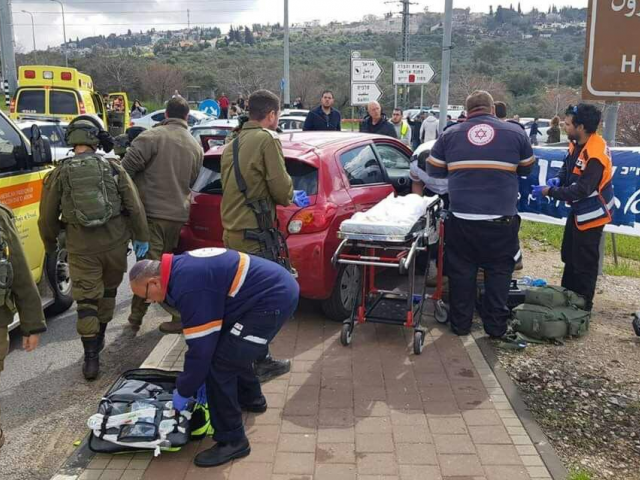 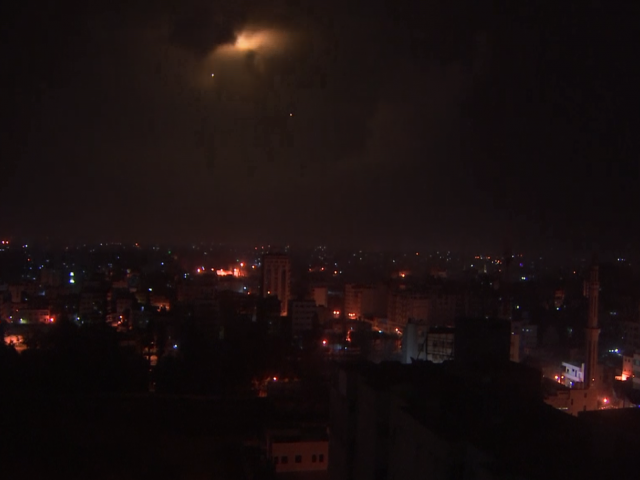 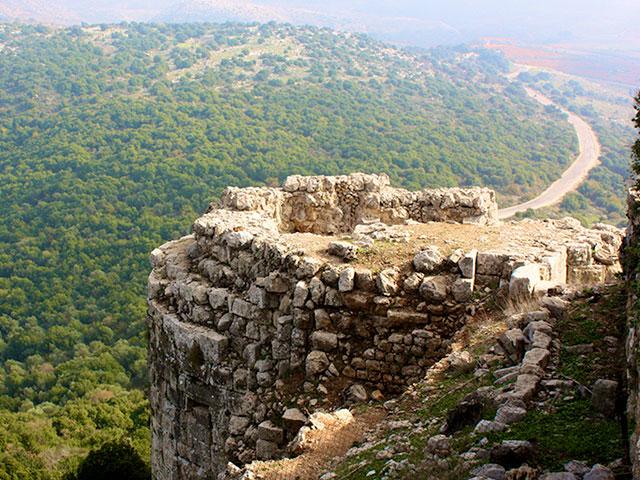