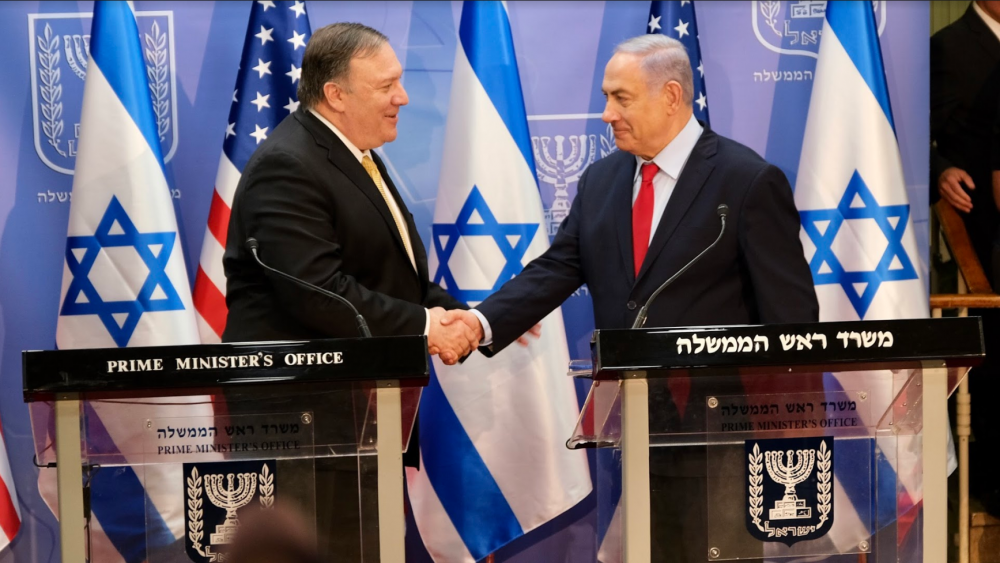 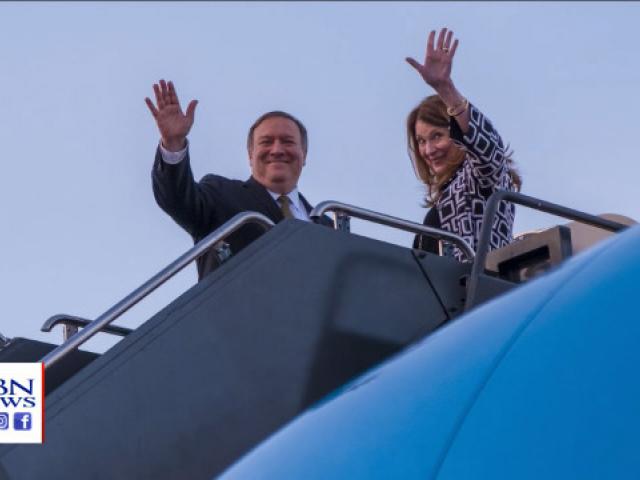 JERUSALEM, Israel – Secretary of State Mike Pompeo is traveling in the Middle East this week and CBN News is with him. He has an extensive agenda, but one item looms very large: find a way to halt Iran’s growing power in this volatile region.

As CBN News has been reporting for years, Israel is Iran’s main target. That conversation was a major part of discussions between Pompeo and Israeli Prime Minister Benjamin Netanyahu.

"The Ayatollah has declared that the annihilation and destruction of Israel is his primary goal. With such threats a daily reality of Israeli life, we maintain our unparalleled commitment to Israel's security and firmly support your right to defend yourself,” Pompeo said Wednesday.

The US and Israel are working together to roll back Iranian aggression in the region and around the world.

“The secretary and I just spent the first part of our meetings discussing how to do that, and I think that there are ways that will intensify the pressure even more,” said Netanyahu.

Pompeo’s visit comes just a few weeks before Israel’s big election on April 9.  The visit is seen by some as a way for the Trump administration to boost Netanyahu’s prospects. But politics aside, the hawkish Pompeo and the conservative Netanyahu have a strong bond, just like the two countries.

The secretary got a first-hand look at the new American embassy in Jerusalem, a move by President Trump that has garnered wide support here. Pompeo’s Israel stop also included meetings with Israeli and Mediterranean leaders from Greece and Cyprus as they try to push new energy sources that will make them stronger and Iran weaker.  Ultimately, all roads lead back to stopping Iranian influence.

Recently, Israel has also been cracking down on efforts by the Iranian-backed terrorist group Hezbollah to attack the Jewish state from the neighboring Golan heights.

Netanyahu said that shows why Israel’s presence is so important in that strategically key location.

“All of you can imagine what would have happened if Israel were not in the Golan: We would have Iran on the shores of the Sea of Galilee. I think, for this reason, and many more, it is time that the international community recognizes Israel’s stay on the Golan, and the fact that the Golan will always remain part of the State of Israel,” he explained.

Pompeo didn’t announce any new change in US policy on Israel’s presence in the Golan but he did make clear his love for this country.

“I’m proud to be here again not only as America’s top diplomat, but also as a man of faith that is always newly inspired when I get the chance to travel to Israel.”

Iran is not just a threat to Israel but to stability through the Middle East. After Israel, Pompeo heads to Lebanon, where he’ll make clear that Hezbollah’s influence inside Lebanese politics is a major risk to peace in the area.

He also made a visit to friendlier territory.

The secretary’s first stop was in Kuwait.  Kuwait may be a small Gulf state, slightly smaller than New Jersey, but they form a key block of Sunni Muslim countries that, if they stick together, would make it harder for Iran to gain a stronghold of influence in the Middle East.

Kuwait is unique because it has relationships with both the US and Iran. Pompeo needs Kuwait’s help to make sure the economic sanctions against Iran are holding up and not being evaded.

“The United States is seeking vigorous new efforts from all countries in the region to address the security challenges of our time.  These challenges include defeating terrorist groups like ISIS and al-Qaida for sure.  Kuwait is a strong partner towards that goal,” Pompeo said during his visit in Kuwait.

It’s all a work in progress in a part of the world where progress, if any, moves at a snail’s pace. 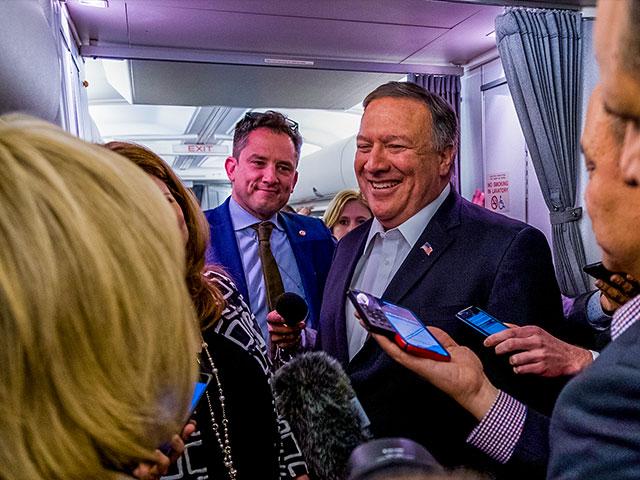