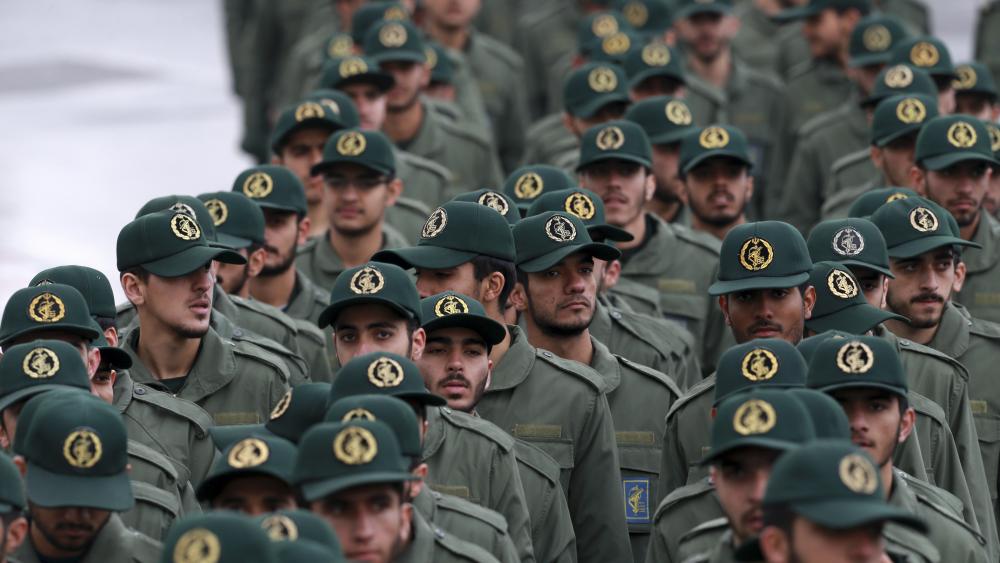 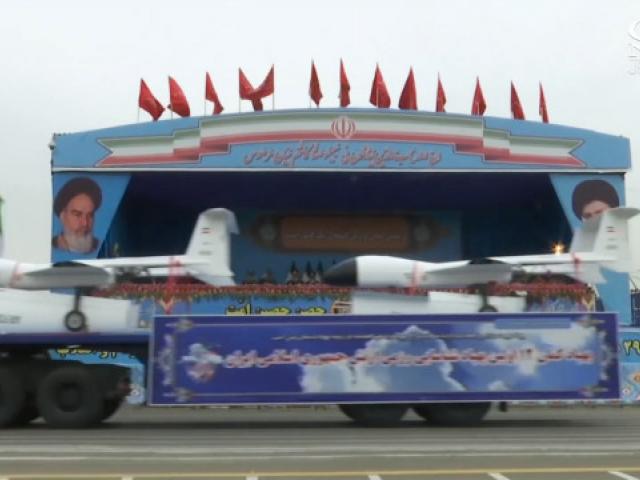 JERUSALEM, Israel - While the war of words between President Donald Trump and Iran continue, many Middle East experts say it's unlikely an open war between the US and Iran will break out.

President Trump fired the latest salvo in the war of words.

"We have no indication that anything's happened or will happen but if it does it will be met obviously with great force. We'll have no choice,” Trump said.

Iranian Gen. Ali Hajilou fired back and tweeted: "… we will give a crushing response to (any) aggression by (our) enemies."

"Conventionally, Iran is actually quite weak. The reason the Islamic Republic of Iran has posed a threat to US interests in the Middle East and to allied security in the Middle East for so long is because it is an asymmetric military powerhouse,” he told CBN News.

"Bloviating, hyperbole are actually core elements of Iran's security policy. Why? Again, the Islamic Republic is hyper-cognizant of its own conventional military deficiencies.  And when Iran knows it can't win the battle of capabilities, it looks to win the battle of resolve."

Middle East expert Jonathan Spyer says Iran’s strength lies in its proxies throughout the region like the Palestinian Islamic Jihad that recently launched hundreds of missiles into Israel.

"They have this array of political, military organizations, many Hezbollahs sort to speak, which Lebanese Hezbollah was the prototype.  Across the region, very committed, very well indoctrinated, sometimes well trained.  Young men who are available, non-Iranians for the most part who are available for military tasks at the behest of the Islamic Republic of Iran."

One geographical flash point for Iran’s asymmetric warfare is the Strait of Hormuz where a large part of the world's oil passes through off the coast of Iran.  But even here Iran’s capabilities has its limits.

"It's exceptionally vulnerable.  However, Iran doesn't have the capability to keep the Strait closed.  It has the ability to block it and the US with overwhelming military superiority could open it,” Spyer explained.

The one military arena Iran holds an edge is in its ballistic missile program.

"This is again exceptionally important area because multiple US directors of national intelligence have said Iran has the largest arsenal of ballistic missiles in the entire Middle East,” said Spyer. "Iran's missiles do pose a threat not just in terms of being about to strike targets throughout the Middle East such as US military and diplomatic facilities as well as all countries within 2000 kilometers of Iran's borders."

Given both its strengths and weaknesses, Iran balances its hot rhetoric with cool, calculated geo-political moves that still make it a formidable adversary in the most dangerous region in the world.