Germans Urged to Wear Kippah in Solidarity With Jewish Community 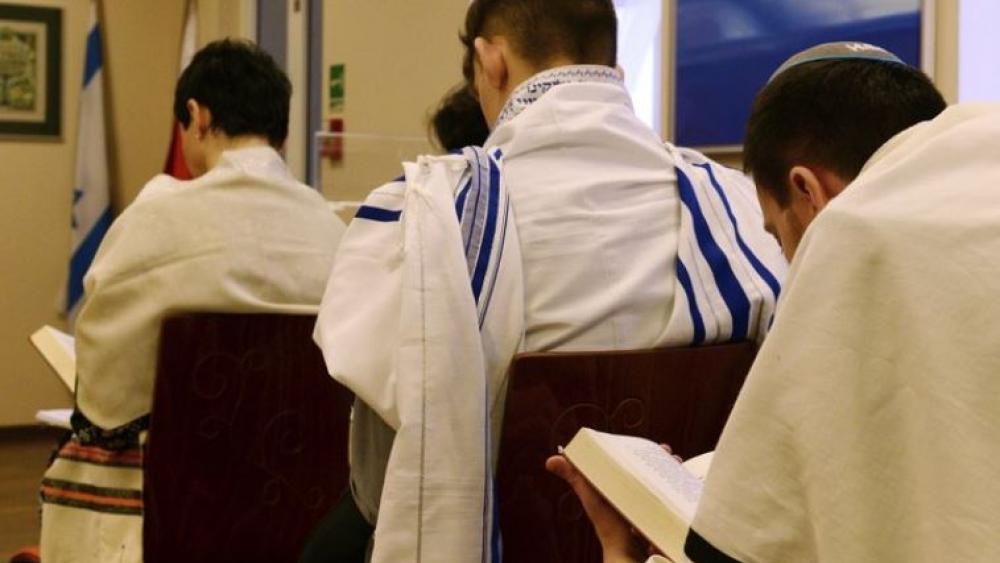 A German official who warned Jews to stop wearing Kippahs in public to avoid becoming victims of anti-Semitic attacks is now telling all Germans to wear them to show solidarity with the Jewish community.

"I call on all citizens in Berlin and everywhere in Germany to wear the kippah on Saturday, when people will agitate unbearably against Israel and against Jews on Al-Quds Day," Germany's governmental anti-Semitism representative Felix Klein said in an interview Tuesday with the Funke media group.

Al Quds Day, named after the Arabic word for Jerusalem, will take place on May 31. It is an annual event when anti-Israel activists around the world rally to oppose Zionism and Israel's sovereignty as a Jewish state. Iran initiated the yearly event in 1979 and past demonstrations have featured speakers who call for Israel's destruction.

Klein's latest comments come after receiving backlash last week for telling German Jews  that he "can no longer recommend Jews wear a kippah at every time and place in Germany."

Klein suggested that an increase in "social disinhibition and coarseness" played a role in rising anti-Semitism. "The internet and social media have also strongly contributed to this -- but also the continuous attacks on our culture of remembrance," he added.

Israeli President Reuven Rivlin said Klein's statement "shocked me deeply" and was "a capitulation to anti-Semitism and an admittance that, again, Jews are not safe on German soil."

U.S. Ambassador Richard Grenell also pushed back against Klein on Twitter: "The opposite is true. Wear your kippa. Wear your friend's kippa. Borrow a kippa and wear it for our Jewish neighbors. Educate people that we are a diverse society."

Many Germans have vowed to take Klein's advice and wear Kippah's publicly this week.

The German newspaper Bild published a cut-out kippah on its front page Monday, urging readers to condemn anti-Semitism by wearing it.

"If even one person in our country cannot wear the kippah without putting themselves in danger, then the only answer must be that we all wear the kippah," wrote Editor-in-Chief Julian Reichelt. "The kippah belongs to Germany!"

"The state must see to it that the free exercise of religion is possible for all... and that anyone can go anywhere in our country in full security wearing a kippa," Steffen Seibert told a press conference. 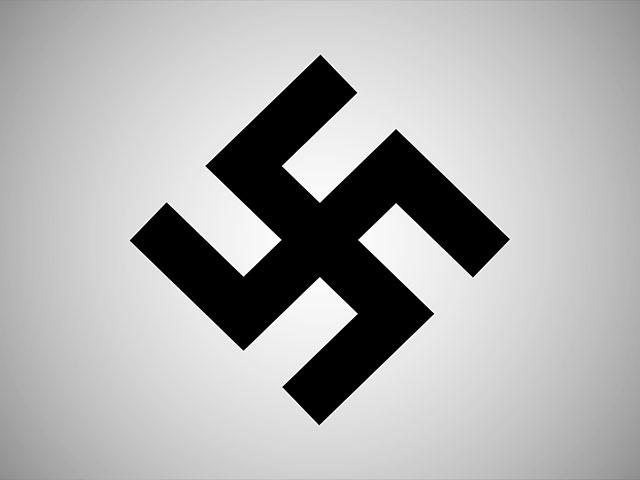