Germany Warns of Rise of Anti-Semitism Among Muslim Immigrants 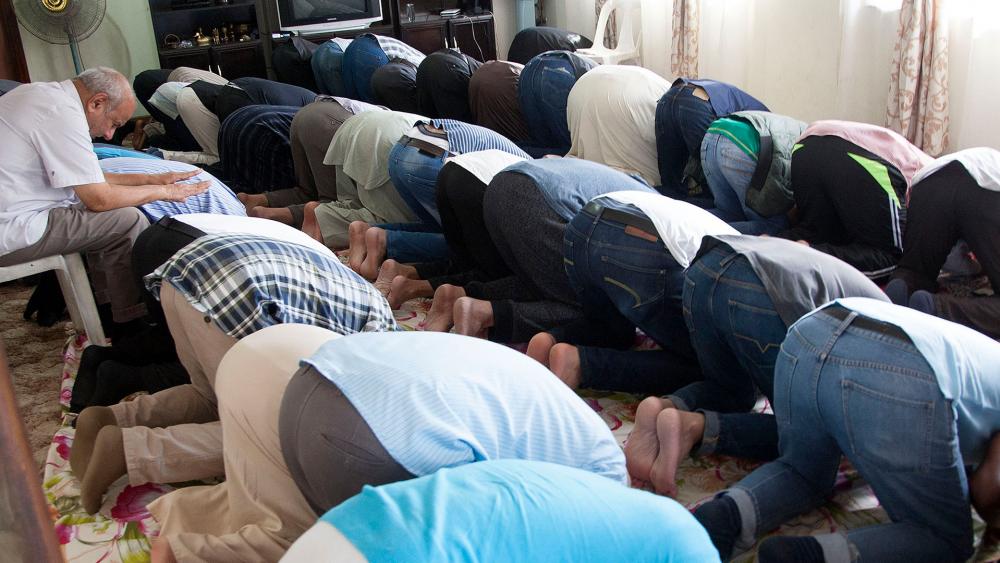 Germany's top intelligence agency has released a comprehensive report on the threat of rising anti-Semitism among radical Muslim immigrant communities.

The 40-page report, titled "Antisemitism in Islamism," identifies Muslim immigrant communities as a possible source of significant anti-Semitic violence against Jews in Germany.

The report distinguishes between "Islam" and "Islamism" by arguing that Islamism refers to a radical, political expression of the religion aimed "at the partial or complete abolition of the liberal democratic constitution of the Federal Republic of Germany."

According to the report, most anti-Semitic crimes in Germany are committed by far-right extremists and relatively few anti-Semitic crimes are attributed to Islamism. However, the agency warns that radicalization and calls for anti-Semitic violence among the Islamists "form the breeding ground for violent escalations."

"We are an early warning system," spokeswoman Angela Pley told the Jewish Telegraphic Agency. "Recommendations on what can be done must come from society and the political establishment."

The report says anti-Semitic beliefs promoted by Islamists "already represent a considerable challenge for peaceful and tolerant coexistence in Germany," the report says.

The Pew Research Center reported that between 2010 and 2016, the number of Muslims living in Germany went from 3.3 million to 5 million, or 6 percent of the population.

The new report includes anti-Zionism in its definition of anti-Semitism because it "aims at the complete elimination of the State of Israel" and falsely defines the Mideast conflict "as a Jewish 'war of annihilation' against the Palestinians."

The document later goes on to say that anti-Zionists in Germany say they are only against Israel and not against the Jewish people. However, since "Israel is the only Jewish state in the world and that its annihilation would inevitably result in the death and expulsion of millions of Jews, this argumentation turns out to be a trick to conceal the actual thrust of anti-Zionism," the report says.

The report comes after Germany appointed Commissioner Felix Klein, to focus specifically on anti-Semitism and how to fight it in Germany.