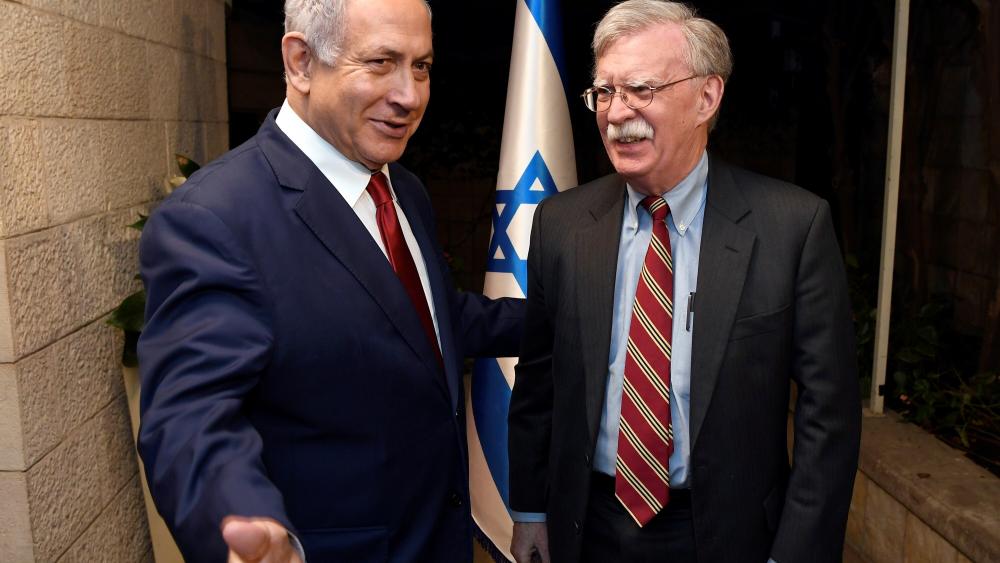 Israel warned the United States about an Iranian plot to attack U.S. interests in the Gulf before National Security Advisor John Bolton sent an aircraft carrier and a bomber task force to the Middle East, Axios reports.

Israel reportedly warned the US of a possible Iranian attack two weeks ago during talks held between White House officials and an Israeli delegation.

Details about the plot were not very specific but posed a serious threat against a US target in the Gulf or US allies like Saudi Arabia or the United Arab Emirates.

"It is still unclear to us what the Iranians are trying to do and how they are planning to do it, but it is clear to us that the Iranian temperature is on the rise as a result of the growing U.S. pressure campaign against them, and they are considering retaliating against U.S. interests in the Gulf," an Israeli official told Axios.

Bolton announced Sunday that the US is sending  the USS Abraham Lincoln Carrier Strike Group and a bomber task force to the Middle East to "send a clear and unmistakable message to the Iranian regime."

Bolton said the US is not looking to promote a war with Iran, "but we are fully prepared to respond to any attack, whether by proxy, the Islamic Revolutionary Guard Corps, or regular Iranian forces."

"(Any) attack on United States interests or on those of our allies will be met with unrelenting force," he said.