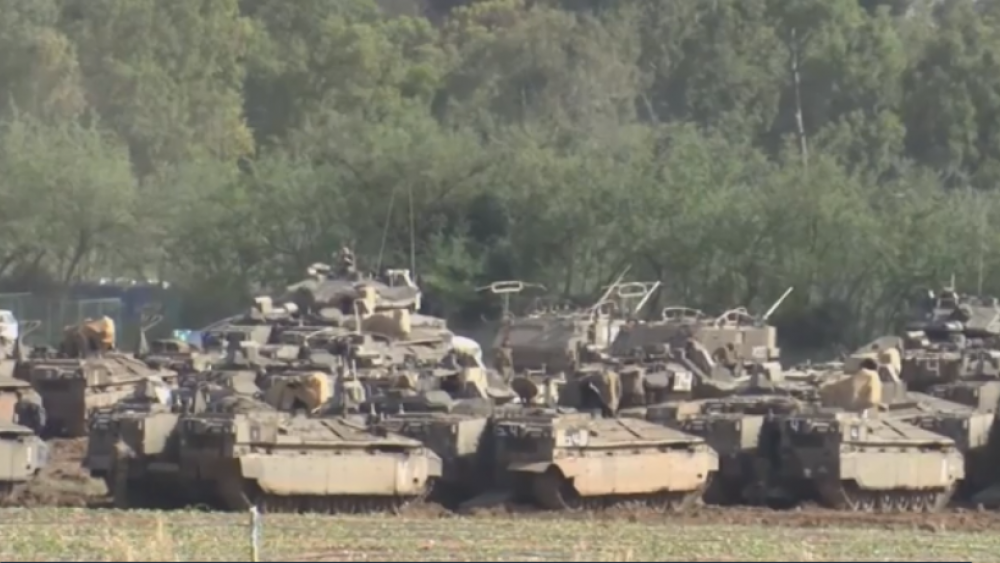 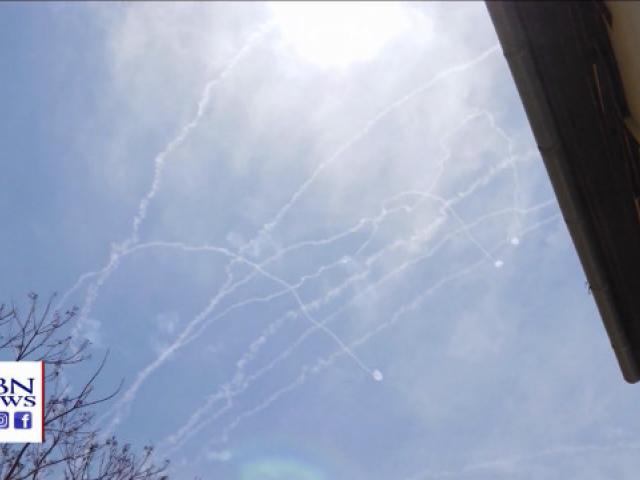 ASHKELON, Israel – It was a turbulent weekend in Israel but after two days of violence, Hamas said it agreed to a ceasefire.  It had seemed that Israel was set for a major escalation but on Monday morning Israel’s Home Front Command lifted all restrictions for civilians in the south.

Still, Israeli Prime Minister Benjamin Netanyahu issued a statement indicating that the battle was not over.

“Over the last two days we struck Hamas and Islamic Jihad with great force. We hit over 350 targets. We struck at terrorist leaders and operatives and we destroyed terrorist buildings," Netanyahu said.

"The campaign is not over and it demands patience and sagacity. We are prepared to continue. The goal has been – and remains – ensuring quiet and security for the residents of the south. I send condolences to the families and best wishes for recovery to the wounded," he said.

Over the weekend, sirens blared sending Israelis running to bomb shelters as Hamas and Palestinian Islamic Jihad (PIJ) launched more than 700 rockets at southern Israel in less than 48 hours.

One of the rockets hit on a quiet street in Ashkelon about five miles from the Gaza border. It killed 58-year-old Moshe Agadi who didn’t have time to reach his shelter.

Several other casualties marked the first time since 2014 that Israeli civilians have been killed from rocket attacks out of the Gaza Strip.

“If we take into consideration how many people there are in the southern part of Israel, the major cities and in the kibbutzim and in the local different communities, we’re talking about more than a million Israelis under the threat of those rockets from the Gaza Strip,” he added.

Many of the rockets fell in open areas and more than 150 were intercepted by Israel’s Iron Dome.

Israel struck back hitting some 350 terror targets including a terrorist responsible for transferring Iranian funds to groups inside Gaza.

“The unfortunate situation is Hamas and the Palestinian Islamic Jihad are able to smuggle into the Gaza strip as well as produce substantial amounts of rockets of different calibers cable of striking Israeli civilians,” Conricus added.

“We see Iranian fingerprints mostly in the Gaza Strip focused on the Palestinian Islamic Jihad but not limited to… that materializes in money weapons logistic support, military training and of course political guidance.”

The IDF also blew up a PIJ tunnel that the IDF says would have been used to carry out terror attacks inside Israel.

“The moment that tunnel crossed into Israel we took the opportunity to strike and dismantle that tunnel, sending a clear message to the Palestinian Islamic Jihad and to other terrorists in Gaza that we are aware of their activities and we have the ability to locate and destroy these offensive terrorist infrastructures,” said Conricus.

President Trump tweeted out US backing for Israel,  saying: "We support Israel 100 percent in its defense of its citizens."

once again, israel faces a barrage of deadly rocket attacks by terrorist groups hamas and islamic jihad. We support israel 100% in its defense of its citizens....

“And a message to Gazans saying "these terrorist acts against Israel bring you nothing but misery. End the violence and work toward peace.”

....to the gazan people — these terrorist acts against israel will bring you nothing but more misery. End the violence and work towards peace - it can happen!

It’s likely just a matter of time before the situation explodes again. Then Israel will have to decide if it will be held hostage to Hamas or take more forceful action. 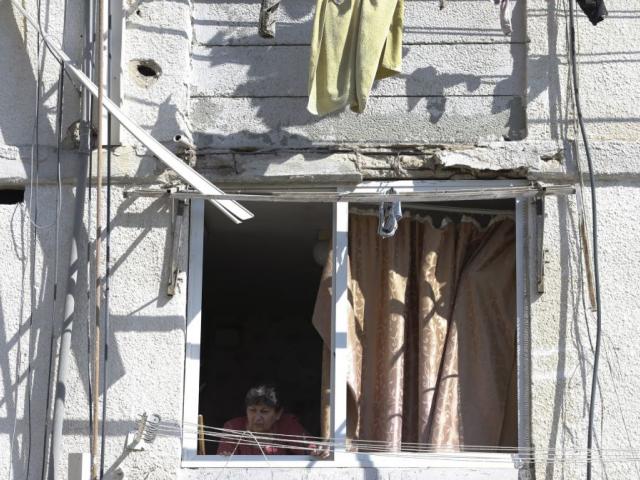 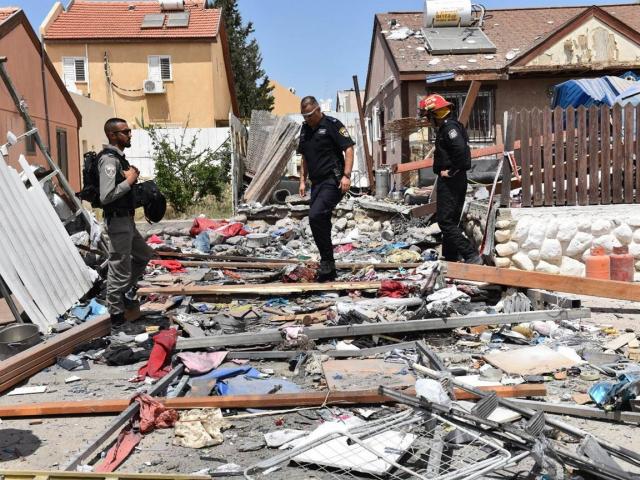