Israel Stops to Remember the Heroes and Martyrs of the Holocaust 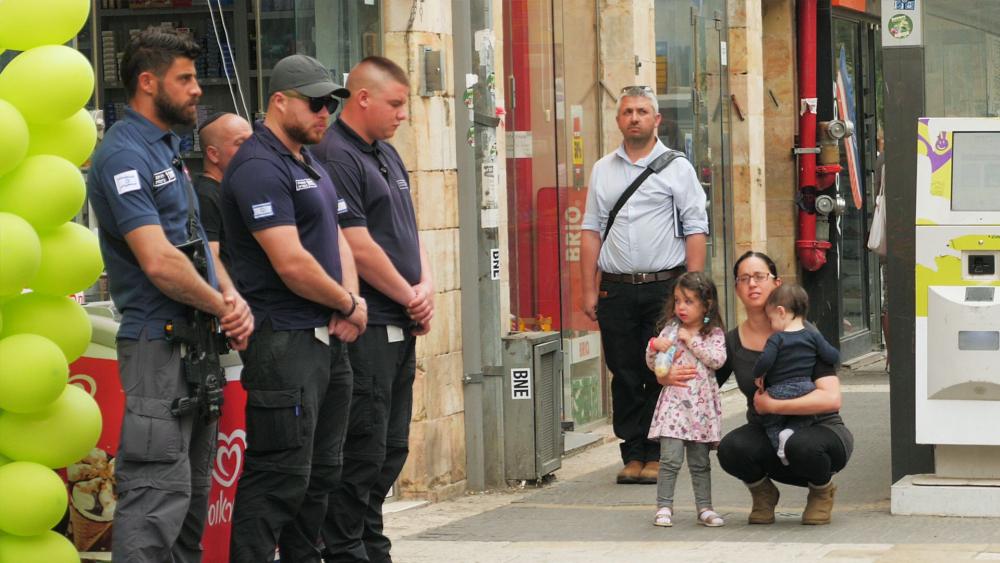 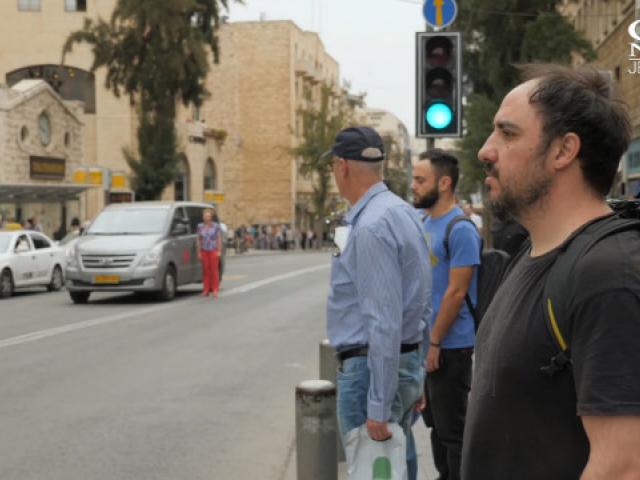 Israel Stops to Remember the Heroes and Martyrs of the Holocaust

JERUSALEM, Israel –Sirens blared as Israel came to a halt for two minutes Thursday to honor the six million Jews murdered in the Holocaust on Holocaust Memorial Day.

The entire nation united with a heart of grief.

“It’s our first time being here during the Holocaust memorial and it was very powerful. It was something that we’ve never seen and that everyone groups together as a country, which was pretty amazing,” Robert Dunn from Philadelphia told CBN News.

Even young people took a moment to honor the victims.

Two brothers from California said they didn’t study the Holocaust in school but knew what it was about.

“We freeze. Because we remember the Jews that were in the war that died so it doesn’t happen again,” Benjamin Weiss, 6, said.

“My dad just told me about it and also I think of my great grandmother Bubbe Ida, who survived the Holocaust,” Aviv Weiss, 8, added.

Events began the previous night when the Israeli flag was lowered to half-mast at the Yad Vashem Holocaust Memorial in Jerusalem.

Israeli Prime Minister Benjamin Netanyahu and President Reuven Rivlin addressed the opening ceremony of Yom HaShoah – Holocaust Martyrs and Heroes Remembrance Day.  Both spoke about growing anti-Semitism and the need to fight it.

."We live today in a paradox, the worldwide admiration for the Jewish State is accompanied in certain circles with the rise of hatred of Jews,” Netanyahu said. “The radical right, radical left and radical Islamic groups agree only on one thing: hatred of Jews…. This is not a legitimate criticism of Israel… but a systematic, poisonous and shallow hatred that constantly undermines the legitimacy of the Jewish nation-state and only the Jewish nation-state."

Israel remembers the holocaust every year according to the Hebrew calendar on the anniversary of the 1943 Warsaw Ghetto uprising.

Though the Jewish fighters were almost all killed, it marked a shift in thinking. Later, it helped shape Israel’s national identity symbolizing the struggle for survival against impossible odds. 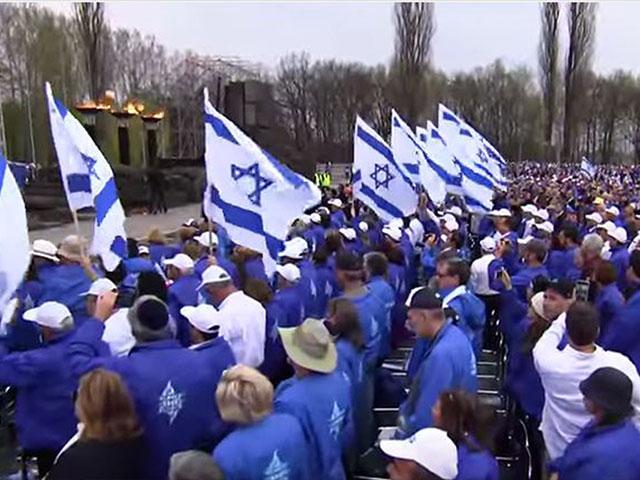 'An Incredibly Powerful Experience': US Sends First Delegation to Auschwitz for the 'March of the Living' 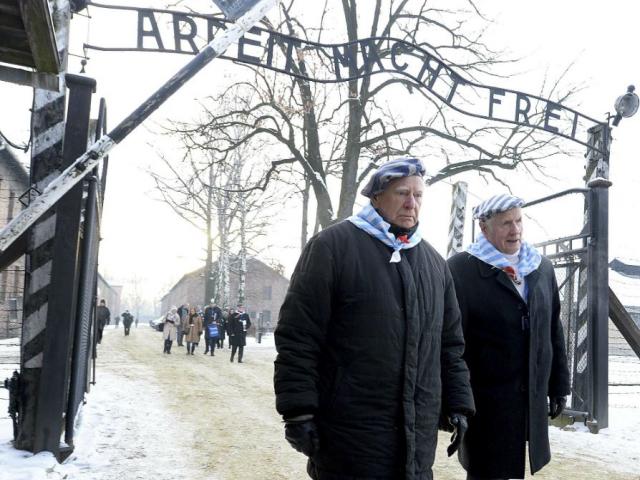 US, Israel Unite to Remember The Holocaust This Week
CBN News Email Updates