'It's Horrible Judgment': Democrats Blasted for Inviting Anti-Israel Imam to Lead US House in Prayer 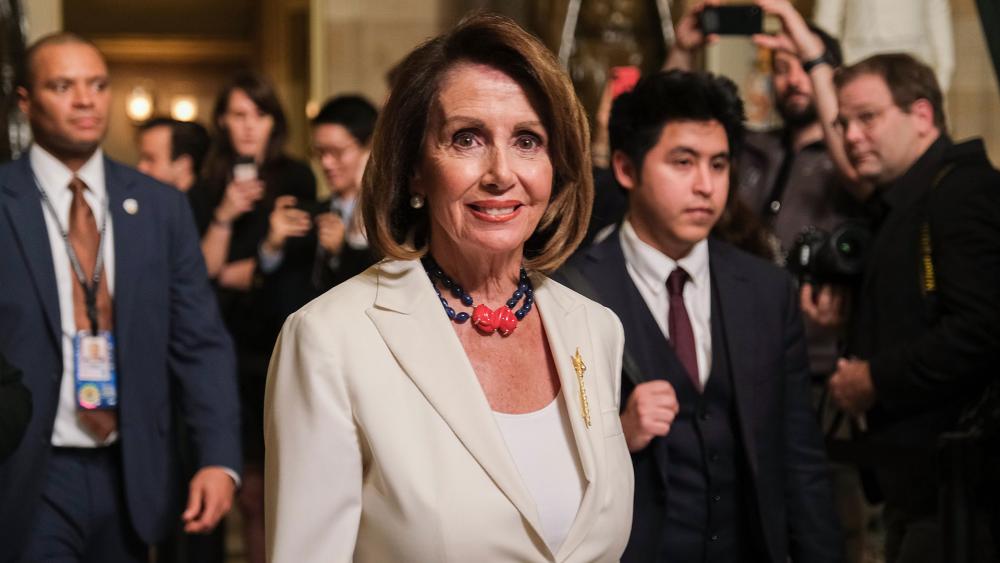 Democratic leaders came under fire after they invited an anti-Israel Texas Imam to lead a prayer on the House Floor.

Imam Omar Suleiman, founder and president of the Yaqueen Institute, gave the invocation on May 9.

"We pray for peace, not war. Love, not hate. Benevolence, not greed. Unity, not division," Suleiman said during his prayer. "And, we commit ourselves to not betraying our prayers with actions that contradict them."

However, Rep. Lee Zeldin (R-NY) accused Suleiman of having a history of anti-Semitism and said House Speaker Nancy Pelosi made "a bad call" by allowing him to speak.

"Either the speaker's office did not vet this imam at all, or worse, they did vet the imam and then decided that it would have been OK for the imam to come onto the floor of the House of Representatives anyway," Zeldin told Fox News. "It's a bad call to have this person. It's horrible judgment, and after the 2019 that we've had so far, where members of their own caucus are pushing anti-Semitism and anti-Israel hate, it was a bad judgment."

Suleiman has responded to his critics by accusing them of launching a smear campaign against him and being Islamophobic.

"When I said this prayer on the U.S. House floor on Thursday, I held in my heart the Jews in Pittsburgh and San Diego, the Christians in Sri Lanka, and the Muslims in Christchurch I had the opportunity of burying and praying upon," Suleiman said in an op-ed in the Dallas News on Sunday.

"I have never attacked the Jewish community or peddled conspiracies about it. So imagine my surprise to be accused of anti-Semitism" in the wake of his invocation, he wrote.

In 2017, the German-Israeli researcher Petra Marquardt-Bigman compiled a record of problematic social media statements about Israel by Suleiman. The record was then published in the Algemeiner Jewish news site.

According to her research, Suleiman has repeatedly called for a third intifada, a time of Palestinian violence against Jewish Israelis.

In 2014, he wrote on Facebook: "How befitting that the 3rd Intifada starts on the 27th night of Ramadan as worshippers are denied prayer in Masjid Al Aqsa. The march throughout Palestine is growing and all of the families in East Jerusalem are in the streets."

He ended his post saying, "God willing on this blessed night as the 3rd Intifada begins, the beginning of the end of Zionism is here. May Allah help us overcome this monster, protect the innocent of the world, and accept the murdered as martyrs. ameen."

Jerusalem saw an increase in violence against Jews at the hands of Palestinian terrorists in 2014. IsraelToday reported at the time that an estimated 150 attacks occurred against Israel between July and August 2014.

In that same year, when Israel was at war with the Hamas terror group, Suleiman called Zionists "enemies of God, His Messengers, sincere followers of all religions, and humanity as a whole."

He also compared Israel to Nazi Germany. On August 10, 2015, Suleiman shared a video of Palestinians lining up at Israeli checkpoints in the West Bank. Suleiman said, "Want to know what its [sic]  like to live under Nazis? Look no further than how the Palestinians are treated daily by apartheid Israel. Sickening." 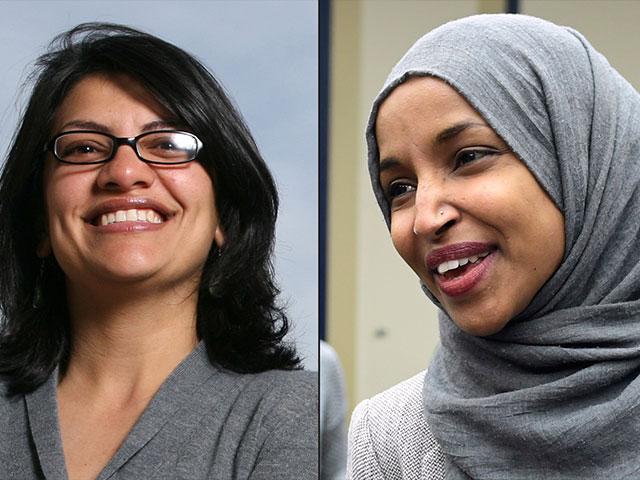 'No, Jesus Was Not a Palestinian': Why Jews, Christians Are Blasting Ilhan Omar Again
CBN News Email Updates