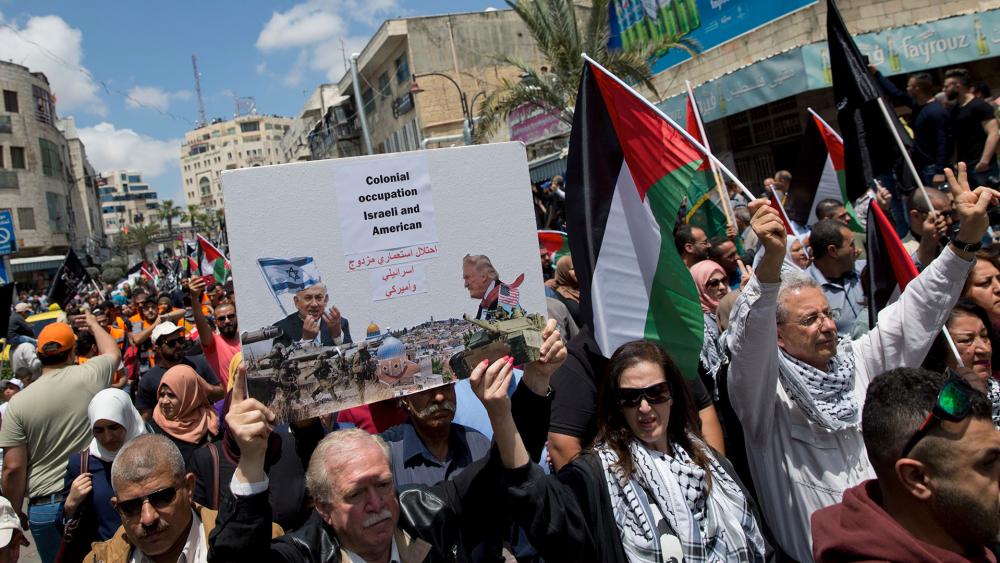 The Middle East Research Institute (MEMRI) reports that Jordanian leaders are calling on Palestinians in the West Bank to begin a third intifada, a period of increased Palestinian violence, to stop President Donald Trump's peace plan from going forward.

MEMRI highlighted a column in Jordan's government-run newspaper called Al-Rai in which journalist Muhammad 'Ali Marzouq Al-Zuyoud argues that violence is the best way to thwart the peace process.

The title of the piece is "How Shall We Deal with the Deal of the Century?" It was published on April 26.

"All the Palestinian forces and factions, chief of them Fatah and Hamas, must reconcile directly and reembrace the principles of liberation, otherwise, their positions on the 'deal' will be cast into severe doubt...  must immediately stop the security coordination with the occupation, support and encourage all the liberation forces in Palestine, and spread the spirit of resistance and confrontation among the people – for a serious revolution or intifada inside the occupied territories is the best way to thwart any deal or plan," he wrote.

Journalist Basem Sakijh, another columnist in Al-Rai, wrote that a  third intifada is imminent and he wants it to be directed at Israel.

"Anyone who fails to see that a Palestinian intifada is about to arrive is politically blind and unable to understand Palestinian history," he wrote. "Let's hope [people]  realize what is happening in the streets, and that the intifada will be against the enemy."

MEMRI also highlighted a column published on March 14 in Al-Sabil, the mouthpiece of the Muslim Brotherhood in Jordan.

In it, Jamal Al-Shawahin urged Palestinians to attack Jews.

"The discourse on declaring a new intifada is stronger than ever today among all the Palestinians, because it is known that the Jews understand only the language of resistance and intifada, and the language of stones and burning tires. It is clear that, in the current situation, there is no preventing the [resistance]  from also being as armed as it can possibly be and carrying out quality operations. It is only by these means that the Trump deal will be brought down, along with the Ramallah regime," he argued.

Lastly, the Ad-Dustour daily newspaper in Amman published an article written by Hussein Al-Rawashdeh arguing that Israelis only respond to violence.

"The Palestinians themselves have not yet declared their intifada. Do we now need a third intifada that will reverse all the existing equations? Yes we do, [but]  only the Palestinian people itself can reshuffle the deck and create [new]  options," he wrote.

The First Intifada took place from December 1987 to 1993. The Second Intifada began in late September 2000 and ended around 2004. Both intifadas lead to the deaths of thousands of Israelis and Palestinians.

The Trump administration plans to unveil the first part of its so-called "Deal of the Century" Israeli-Palestinian peace plan next month in Bahrain. 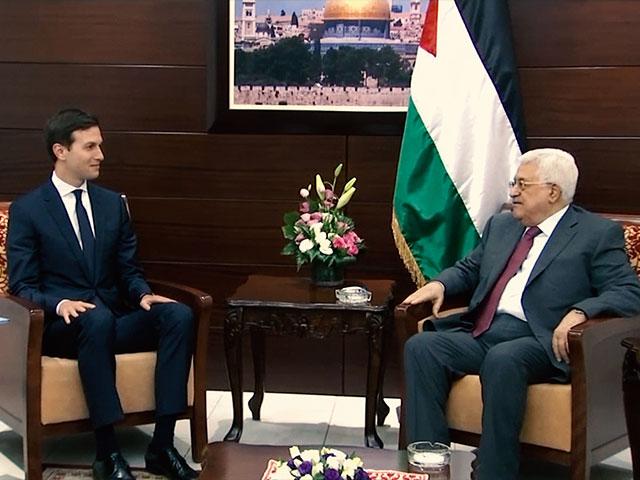