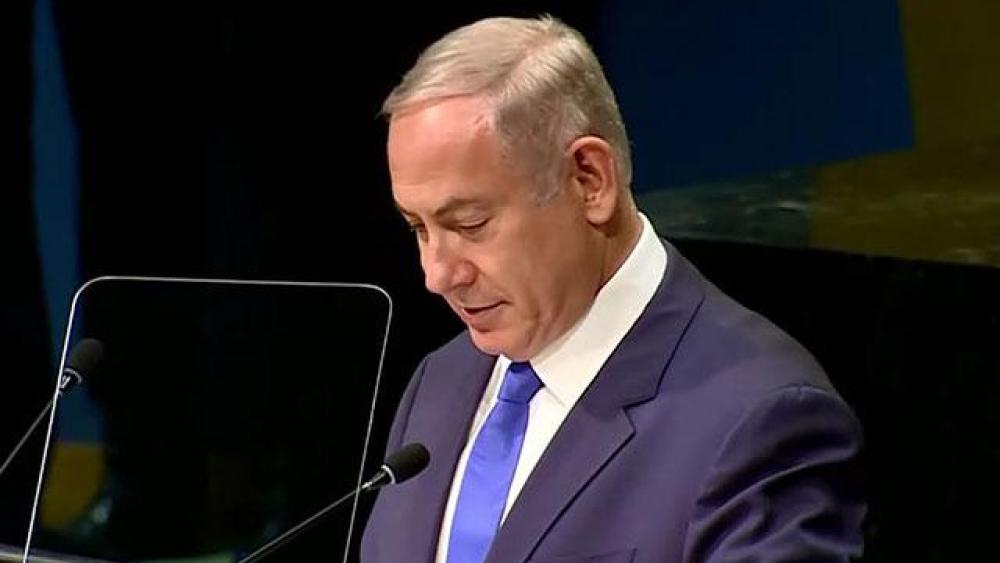 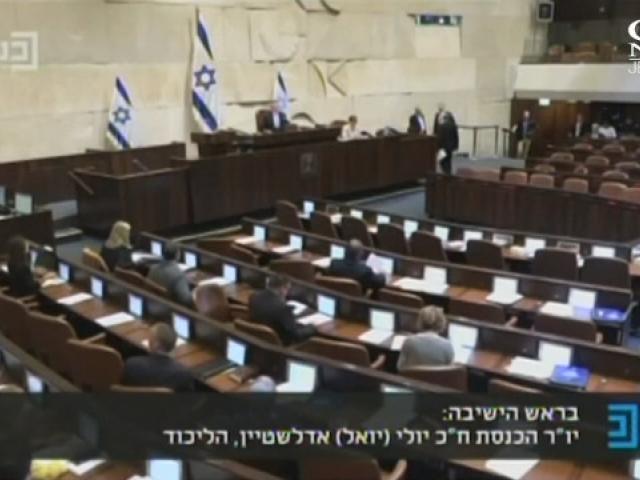 JERUSALEM, Israel - Prime Minister Benjamin Netanyahu has until midnight Wednesday to form a government coalition before the deadline expires and the country heads for another national election on Sept. 17.

At the heart of the issue is a dispute between former Defense Minister Avigdor Lieberman's secular-right wing party Yisrael Beitenu and the ultra-Orthodox Jewish parties. Lieberman insists on passing a new law mandating that ultra-Orthodox men serve in the Israel Defense Forces (IDF). Ultra-Orthodox party leaders believe their men should be excluded from military service as they have been since Israel's founding in 1948.

Netanyahu said Tuesday that he presented a compromise to the law that allows legislators to negotiate the quota of Ultra-Orthodox men to be drafted in the military after Lieberman's law passed.

Lieberman said he is not interested in compromise and demands to pass the ultra-Orthodox military conscription bill as is.

Netanyahu's Likud party secured 35 seats out of the 120-seat Knesset (parliament) following the national elections on April 9. He needs both Lieberman and the ultra-Orthodox parties to join his coalition to win a majority in the Knesset and stay in power.

However, there seems to be no compromise in sight.

Meanwhile, Netanyahu is already preparing for a second election. On Monday, Israel's newly elected parliament began drafting a bill on Monday to dissolve itself. The bill must pass in its second and third readings for new elections to be called.

If the bill passes, Israel would be in unchartered waters - sending the political system into disarray with a second snap election in just a matter of months.

Lieberman says he prefers dissolving the Knesset to bending to the demands of ultra-Orthodox leaders.

"If the Likud votes on dissolving the Knesset we will support it, may no one have doubts about that, we won't support any alternative candidate (to form a government). We will support the law to dissolve the Knesset," he said.

Netanyahu blames Lieberman for his failure to form a government.

"We can solve this crisis, but I guess someone doesn't want to," Netanyahu said.

"Lieberman is looking for any excuse to topple me," he continued. "The public will never forgive him if he takes us to elections twice in one year," Netanyahu continued.