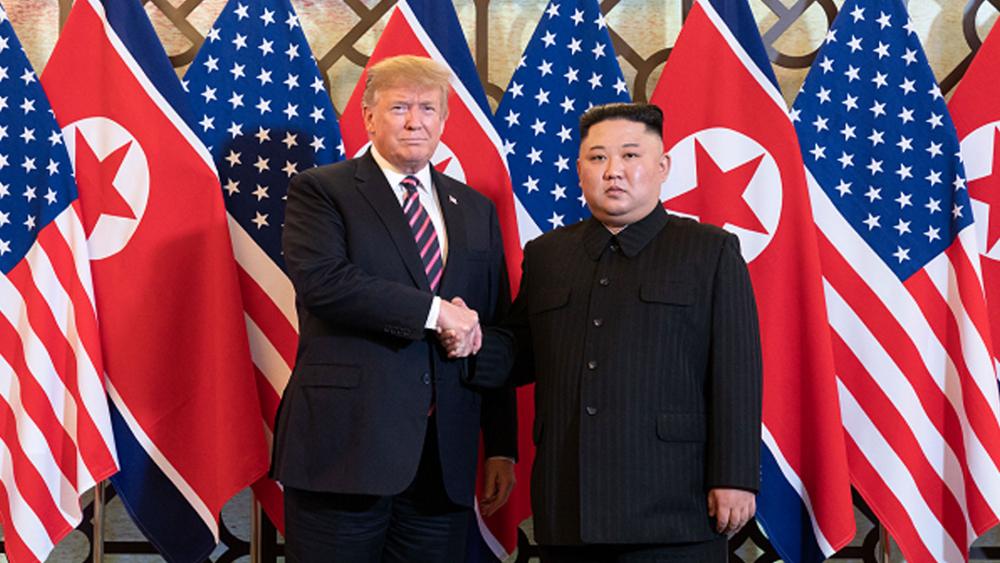 North Korea reportedly has executed a top diplomatic official and punished four others engaged in nuclear negotiations with the US, according to a South Korean daily paper.

The Chosun Ilbo reported Friday that North Korea's top negotiator Kim Hyok Chol was executed in March at Mirim Airport in Pyongyang along with four other foreign ministry officials after they were charged with spying for the United States following the failed summit.

The paper cites an unidentified source with knowledge of the situation.

The source was reported as saying that Kim Hyok Chol "was accused of spying for the United States for poorly reporting on the negotiations without properly grasping US intentions."

The newspaper reported that the other officials were being punished, but not executed like Kim Hyok Chol.

The Associated Press reports it's not unusual for the regime to blame underlings for high-profile mistakes like the failed summit with the US in February.

However, South Korean papers have sometimes reported stories on the Kim regime that later turned out to be wrong.

North Korea has not commented on the report. Secretary of State Mike Pompeo said Friday the US is looking into the situation.

"We've seen the reporting to which you are referring," Pompeo answered a reporter during a news conference in Berlin. "We're doing our best to check it out. I don't have anything else to add to that today."

A diplomatic source told Reuters there were signs Kim Hyok Chol and other officials were punished, but there was no evidence they were executed. They may have been sent to a labor camp for so-called re-education.