Arab Palestinian Christians are urging the Palestinian Authority to protect them after they were assaulted by Muslim gunmen.

The Jerusalem Post reports that the attack happened in a Christian village called Jifna, near Ramallah. Violence erupted following a disagreement between a Christian woman and the son of a prominent leader affiliated with Fatah.

Before the attack, the woman filed a police report claiming that the son of the leader had attacked her family.

The PA police questioned the suspect, after which his father and dozens of gunmen raided the village and began harassing Christians there. Residents told the Jerusalem Post that the gunmen demanded the Christians pay the Jizyah tax, a tax forced on non-Muslims living in Islamic territories.

"The village witnessed scenes of anarchy and lawlessness," residents of Jifna said in a statement. "Women and children were terrorized by the shooting, and houses were targeted with Molotov cocktails and rocks. The attackers were part of an unruly mob lacking any sense of patriotism. They were led by an influential personality from the Ramallah district."

The residents called the police, but they didn't arrive until three hours after the attack began.

PA Governor of Ramallah, Dr. Leila Ghanem, condemned the attack and said those who "try to destabilize the security and social peace" will be punished.

Wadie Abunassar, a prominent Christian Palestinian leader spoke out about the attacks on Facebook.

"We hope that everyone will learn that Christians are an inalienable part of the Palestinian people, that they should not be vulnerable in any way," Abunassar said. "No influential individuals, regardless of their religious or political identity, should be allowed to violate the law and exploit their power for their personal interests."

Christian persecution watchdog Open Doors ranks the Palestinian territories as 58 out of the top 100 worst countries to be a Christian.

"Those who convert to Christianity from Islam, however, face the worst Christian persecution and it is difficult for them to safely participate in existing churches. In the West Bank they are threatened and put under great pressure, in Gaza their situation is so dangerous that they live their Christian faith in utmost secrecy. Nevertheless, the number of converts from Islam is growing slowly," the group says on its website. 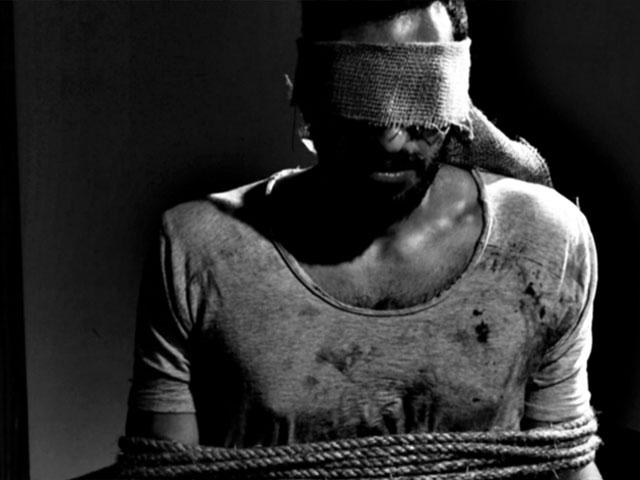