'She Shouldn't be in the Classroom': UCLA Lecturer Says Zionists are White Supremacists 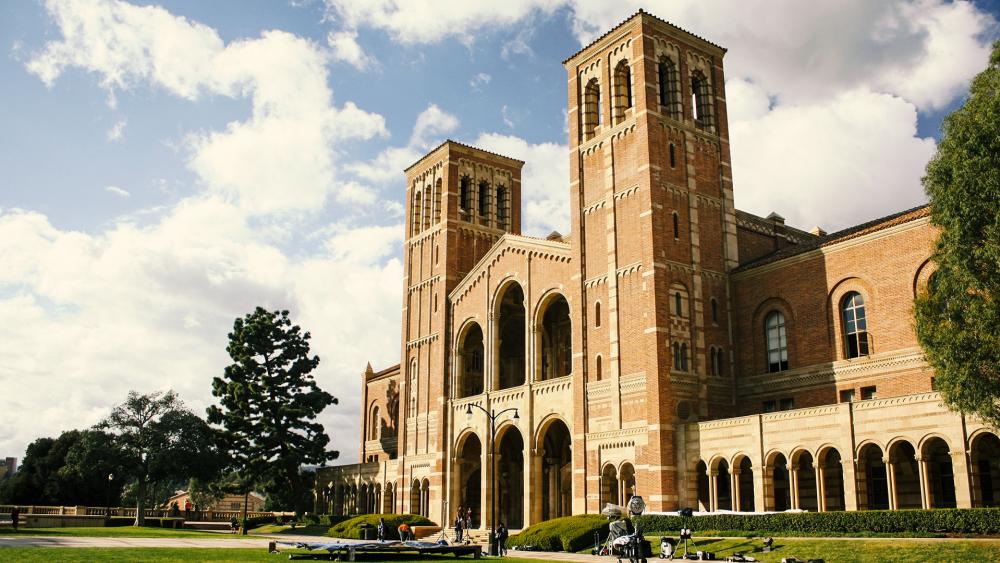 Jewish Journal reports that San Francisco State University Arab and Muslims Ethnicities Professor Rabab Abdulhadi was invited to speak to approximately 100 students at UCLA on May 14.

Abdulhadi was a keynote speaker for the anti-Israel Students for Justice in Palestine national conference at UCLA last November.

Shayna Lavi was there for the mandatory lecture and told the Journal that Abdulhadi claimed that "those who support Israel want to ethnically cleanse the Middle East and those affiliated with Israel and pro-Israel organizations are white supremacists."

Abdulhadi also reportedly said that the United States and Israel have "shared values" of "killing people, colonialism and white supremacy."

"It really threw me (for) a loop because… most of these kids don't know anything about the [Israel-Palestinian]  conflict," Lavi explained, adding that the Israeli-Palestinian conflict was never previously discussed in the anthropology class.

Lavi said she challenged Abdulhadi during a question and answer period and said she was "personally offended" by her characterization of Zionists as White Supremacist.

"[Abdulhadi]  can say whatever she wants, but she shouldn't be in the classroom," Lavi later told the Journal.

Ricardo Vazquez, associate director of Media Relations at UCLA, told the Journal in a statement that "several students" were concerned that Abdulhadi's lecture "went beyond legitimate criticism of the State of Israel [and]  into anti-Semitism."

"The University is committed to academic freedom as well as building an inclusive learning environment without discrimination and harassment. Senior leadership are aware of the concerns and are working together to learn more and to find a satisfying resolution. In accordance with university procedure, allegations of discrimination or harassment have been conveyed to the Discrimination Prevention Office."

StandWithUs Executive Director of Research and Strategy Max Samarov said in a statement that Abdulhadi is well-known among pro-Israel groups.

"This professor is notorious for spreading hate about Israel and the Jewish people, and for whitewashing anti-Semitic rhetoric as merely 'criticism of Israel' or 'anti-Zionism,'" Samarov said. "We are proud of the students who had the courage to speak out and support their efforts to educate the class about anti-Semitism." 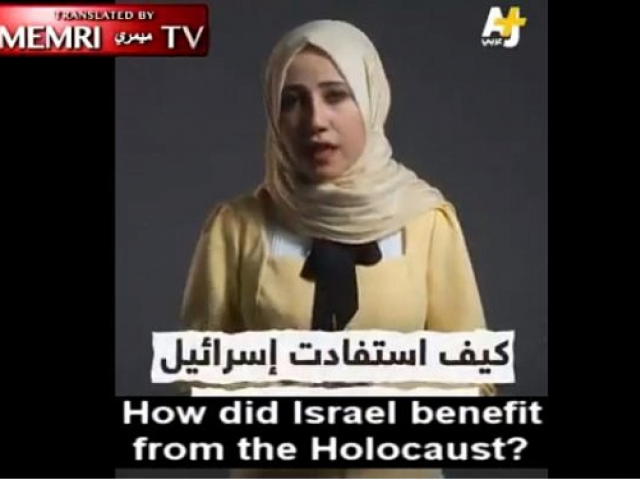