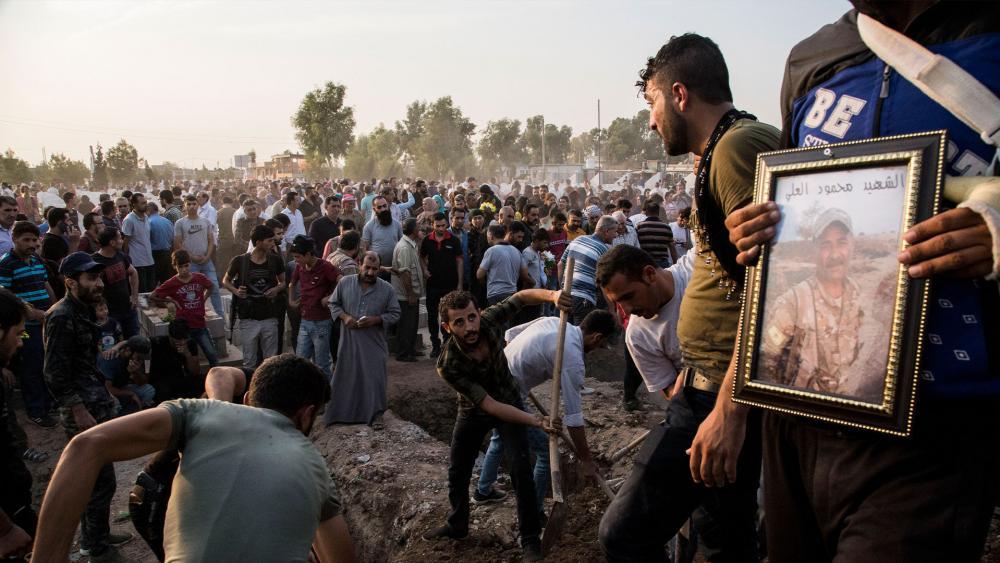 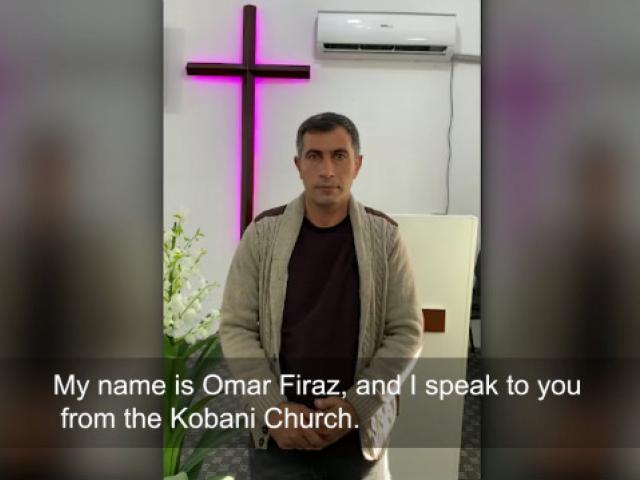 Since the October 9th Turkish invasion of Northeast Syria, Christian leaders there have been warning of ethnic cleansing and genocide.

Tragically, many of their fears are being realized with reports of confiscated homes, stolen land, and many Christians simply fleeing for their lives.

However, if you had listened to Turkish President Erdogan during his joint press conference with President Trump, you would have thought Christians there were living in a Middle East Shangri la.

A reporter asked Erdogan: “With what you’re calling a realignment along the northern Syria border, a lot of Christians in that region are feeling very vulnerable. Groups on the ground are saying that attacks on Christians have increased under this new policy. And that they’re not feeling safe any longer. Can you guarantee that the Turkish government will also protect Christians in that region?”

President Erdogan replied in terms of some would call Orwellian:

“On the contrary, Keldani, Yazidi, and Christian minorities is an area where we’re especially sensitive about, and we have certain, different plans — whether it be the ones remaining on the side of Syria — whose sanctuaries have been destroyed, whose churches had been destroyed — will see their sanctuaries getting revived and their churches will be reconstructed so that they can go back and start praying there again.

And these are the plans that we’re making for them. As I said before, the Christian minorities — Aramaic Christ- — Catholics, Keldani, and Yazidi — the ones who are living on our side of the border have no problems whatsoever, but the ones remaining on the side of the Syrian territory will see their worshiping practices restored and revived in a special manner. They are receiving healthcare, they’re receiving humanitarian aid in every aspect possible.”

The video above is another version of events for Christians in Northeast Syria and in the crosshairs of the Turkish army (the second largest in NATO) and their jihadist allies the Syrian National Army. It comes from Omar Firaz of the church in Kobane. He speaks directly to both political and church leaders in the West. He tells of churches that have been destroyed and Christians forcibly displaced from their homes.

He warns that prayers are good but not enough. In this video, he says, Christians – as well as other ethnic and religious groups – need decisions to forestall what he warns would be genocide.