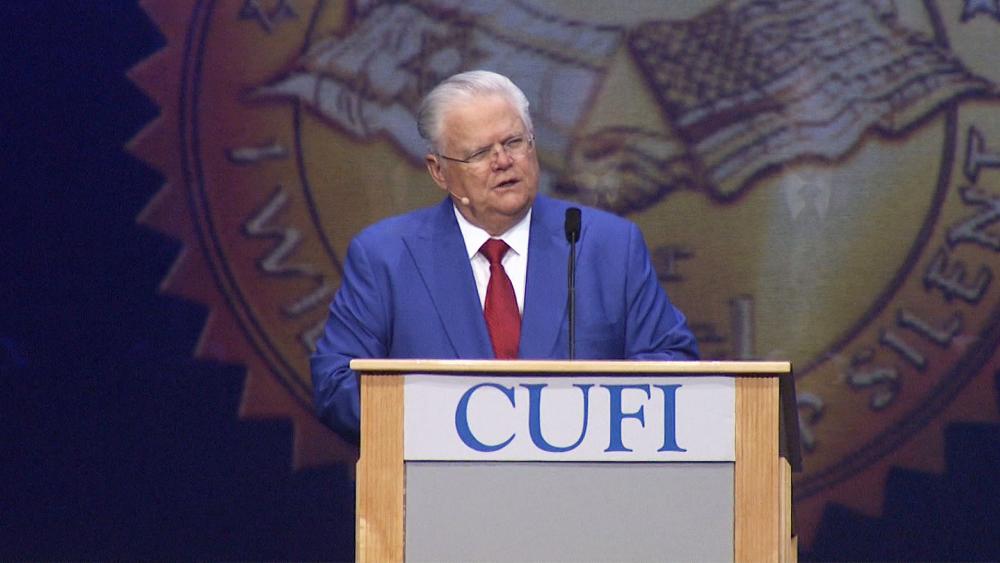 JERUSALEM, Israel -  Pastor John Hagee and political commentator Mark Levin took the US fight against anti-Semitism into their own hands and raised more than $1.35 million for Israeli and Jewish charities during a historic Night to Honor Israel event.

The pair hosted the Night to Honor Israel at Hagee's Cornerstone Church in San Antonio, Texas Sunday to mark the first anniversary of the Tree of Life Synagogue shooting, the deadliest anti-Semitic attack on US soil.

Hagee, the founder of the 7-million member strong Christians United for Israel organization, said it was important for Christians to take a bold stand against anti-Semitism.

"Think about it, never in the history of Christianity have millions of Christians united for the sole purpose of defending the nation of Israel and to protect the Jewish people from every vestige of anti-Semitism," Hagee told the crowd. "Anti-Semitism is a daily event in America and is something that should concern us all."

"America and Israel are forever bound," Levin said. "The people who love America love Israel ... and the one place that Christians flourish in the Middle East is the state of Israel." 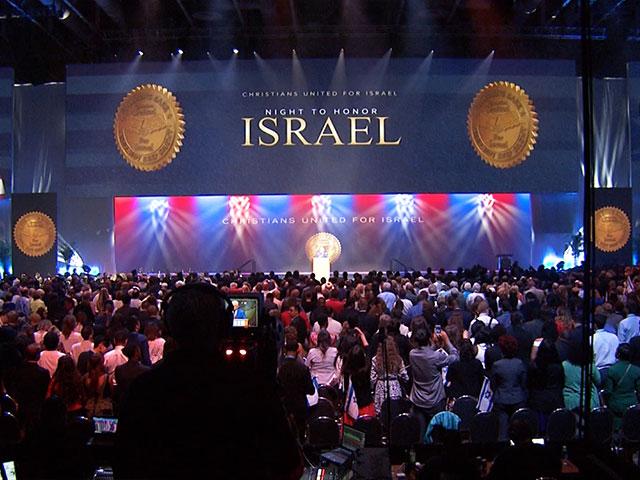 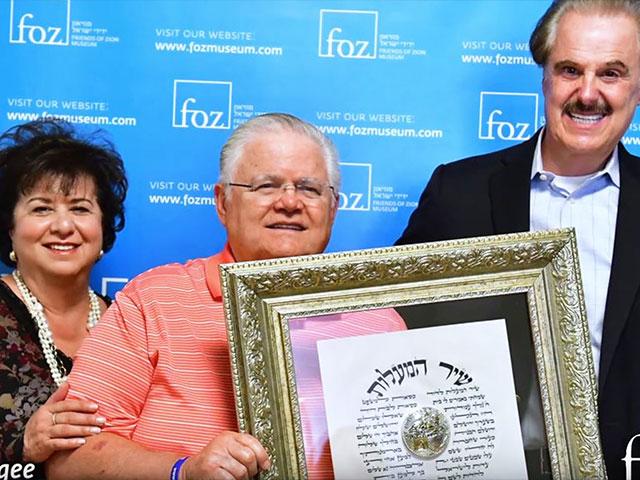