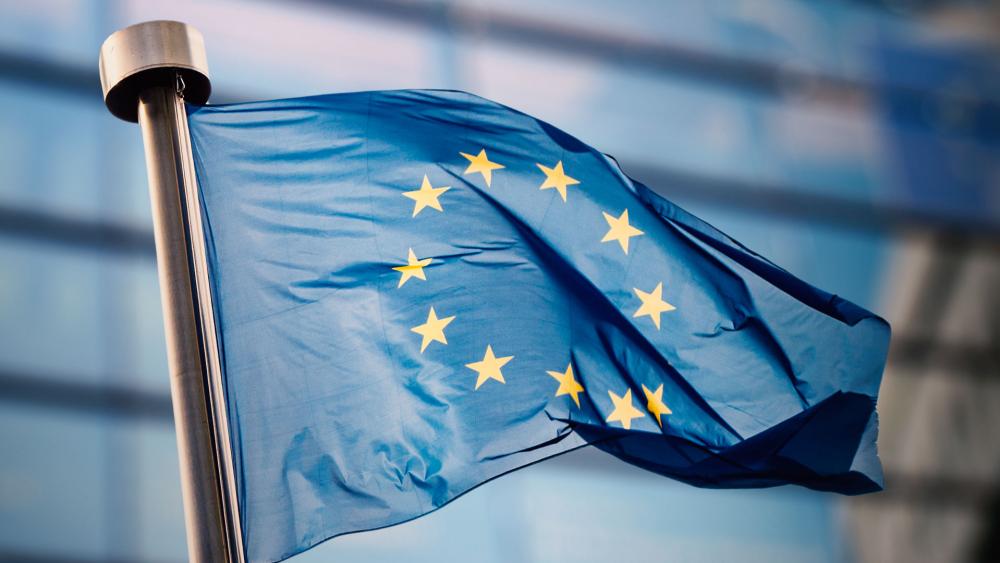 The measure, approved 82-68, deems the singling out of Israel as discriminatory and urges the Dutch government not to implement the practice unless a similar decision is made about other disputed territories around the world.

The initiative was led by Christian groups in the parliament and is largely symbolic because it was passed without the backing of the government coalition. However, diplomatic officials told Ynet News that the strong support among parliament members suggests it could guide government policy in some way.

Israeli Ambassador to the Netherlands Naor Gilon praised Dutch lawmakers and said if they cannot convince the EU to reverse its decision, he hopes “Dutch leaders “will adopt their own recommendation and not implement a discriminatory resolution.”

Thanks @JoelVoordewind and all the supporters of this motion. I hope that in case the Dutch government fails to persuade the EU to implement only if applicable to all territories in dispute, they will adopt their own recommendation and not implement a discriminatory resolution https://t.co/DCgC7oeukx

The European Court of Justice ruled last week that all products imported into European Union countries from West Bank settlement communities must have an easily identifiable label and that a simple "Made in Israel" tag is not enough.

Although Israel captured the West Bank (biblical Judea and Samaria) and eastern Jerusalem during the 1967 war, the EU and other members of the international community do not recognize Israel's annexation of those areas. They oppose the settlements and say Israel is violating international law by establishing Jewish communities there.

The ECJ said in a statement Tuesday that settlement communities "give concrete expression to a policy of population transfer conducted by that State outside its territory, in violation of the rules of general international humanitarian law."

Foreign Minister Israel Katz denounced the decision as “unacceptable both morally and in principle,” and vowed to work with his colleagues in the EU “to prevent the implementation of this gravely flawed policy.”

The United States also condemned the move and on Monday announced it had reversed its previous determination that the settlement communities are illegal under international law.

Senior Palestine Liberation Organization official Saeb Erekat applauded the EU’s ruling and pushed “for the banning of those products from international markets.”

The EU clarified it was not instaling a ban on Israel products and it did not support the Boycotts, Sanctions, and Divestments (BDS) movement against Israel.

However, NGO Monitor, a pro-Israel organization based in Jerusalem said in a statement that product labeling is "a stepping stone for full-fledged BDS against Israel, particularly in Europe."

"For anti-Israel groups, product labeling is meant as a "gateway drug" towards BDS and other forms of demonization. We have seen these powerful NGOs at work in the short-lived Airbnb boycott, the targeting of Israel in FIFA, the proposed UN discriminatory blacklist, and elsewhere. Product labeling is the next step in demonization," said NGO Monitor Founder and Director Prof. Gerald Steinburg. 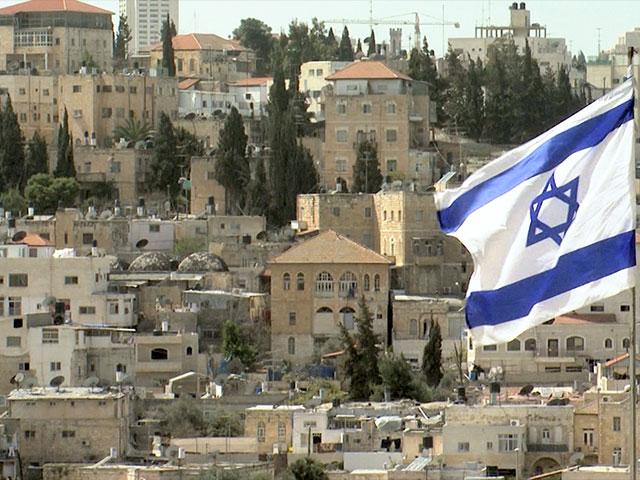 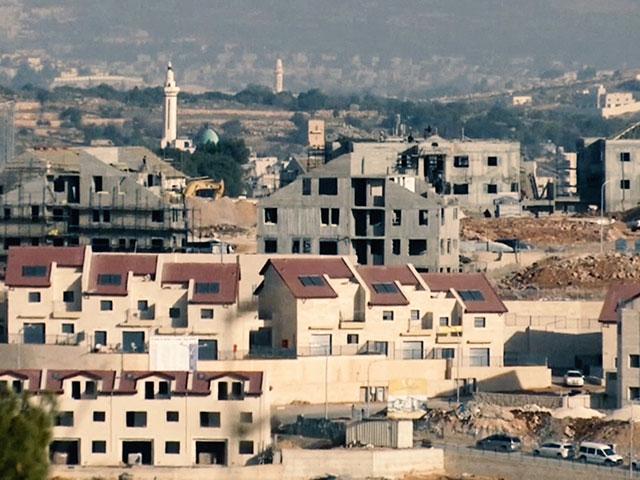 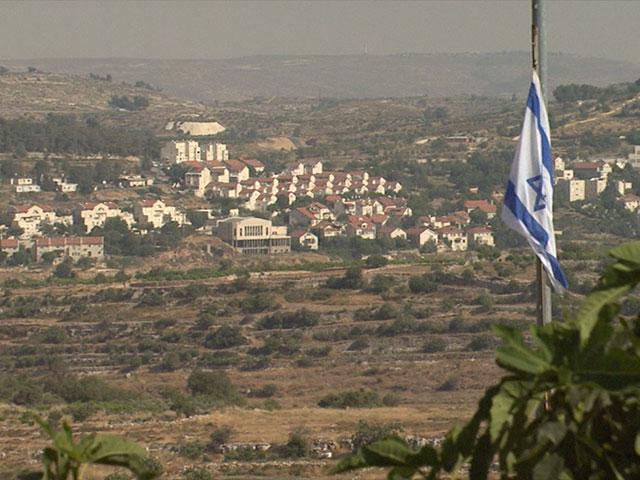 Trump Stands Up to UN with U-Turn on Settlements: 'Historic Day for Israel'