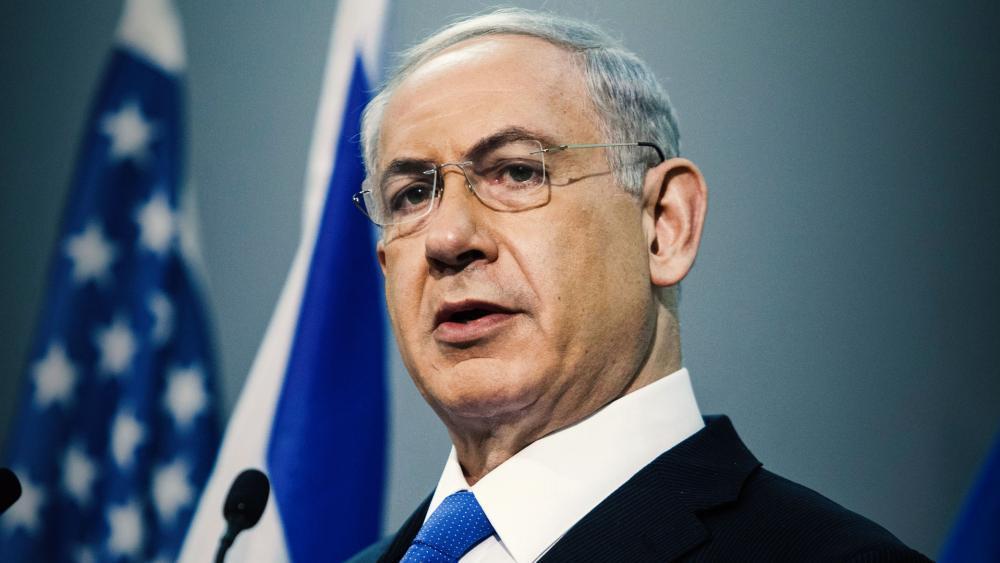 JERUSALEM, Israel – Israeli kingmaker Avigdor Lieberman has refused to endorse a candidate for prime minister, signaling that Israelis may be forced to go to the polls yet again in an unprecedented third election.

“One refused to accept President Reuven Rivlin’s compromise, the other refused to give up his right-wing, messianic bloc,” he told journalists at the Knesset.

“I left no stone unturned in my attempt to reach a unity government like we promised,” he added. “If we are dragged into elections, it will be because of a lack of leadership.”

Neither Netanyahu nor Gantz have the seats required to form a majority government in Israel’s 120-seat parliament. Support from Lieberman’s Yisrael Beiteinu party would have given one of them the seats needed to form a majority and become prime minister, but since Lieberman refuses to back either candidate Israel may be forced to the polls again.

Gantz still has until midnight Wednesday to form an unlikely unity government with rival Netanyahu. If Gantz fails, the Knesset will have a final 21-day period for another candidate to attempt to form a majority before a new election is called.

Lieberman refuses to join a government with Netanyahu as long as Likud remains allied with the Ultra-orthodox parties, who are not Zionists and refuse to serve in the Israel Defense Forces. Lieberman also will not support a minority government led by Gantz with external backing from the largely anti-Israel Arab Joint List parties.

“We won’t join either a narrow majority government or a minority government…Whatever sort of government it is, it won’t survive,” Lieberman said, slamming what he says an “anti-Zionist coalition” between Arab and ultra-Orthodox parties.