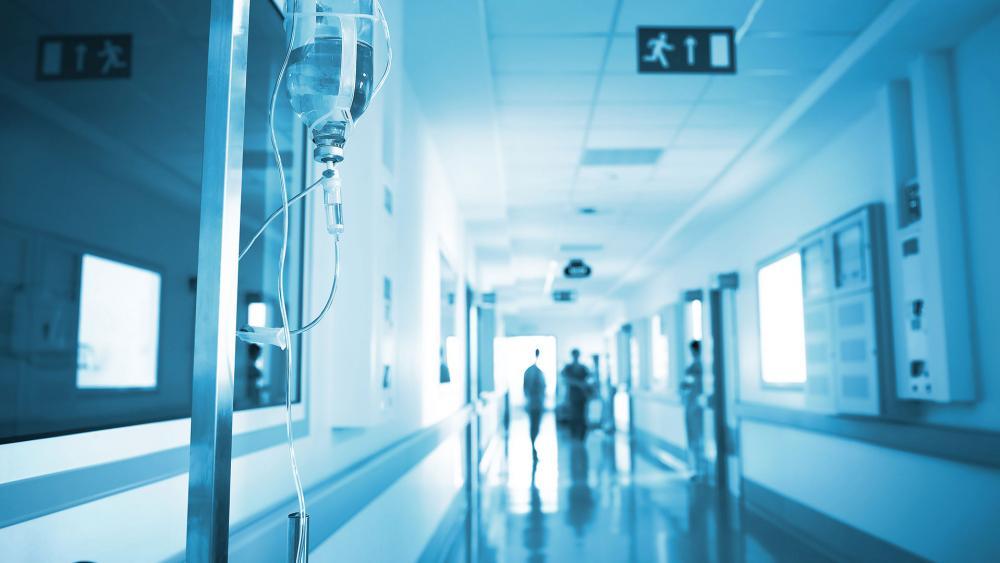 The NUsurface implant was created in Israel by Active Implants LLC and is inserted in the knee through a small incision.

The implant is not attached to bone, allowing patients to quickly return to their normal lives after surgery.

Doctors believe this new flexible implant could be a game-changer for patients who suffer from a damaged or torn meniscus.

“It is an exciting time to finally be able to make the NUsurface Implant available to Israeli patients,” said Dr. Gabriel Agar, who helped develop the implant. “Continued pain after repairing meniscus tears is a very common orthopedic problem, and until now, we have not had effective treatment options.”

The Implant, which is made of medical-grade plastic, is intended for people who suffer from knee pain after meniscus surgery, too young for knee replacement surgery, or have other complications.

“Filling the gap in treatment options between minimally invasive meniscus repair and total knee replacement is a large unmet need in the orthopedic market,” said Ted Davis, president and CEO of Active Implants. “The NUsurface Implant was invented and developed in our R&D [research and development] center in Israel, so for us it is very exciting to finally bring the device to people in Israel.”