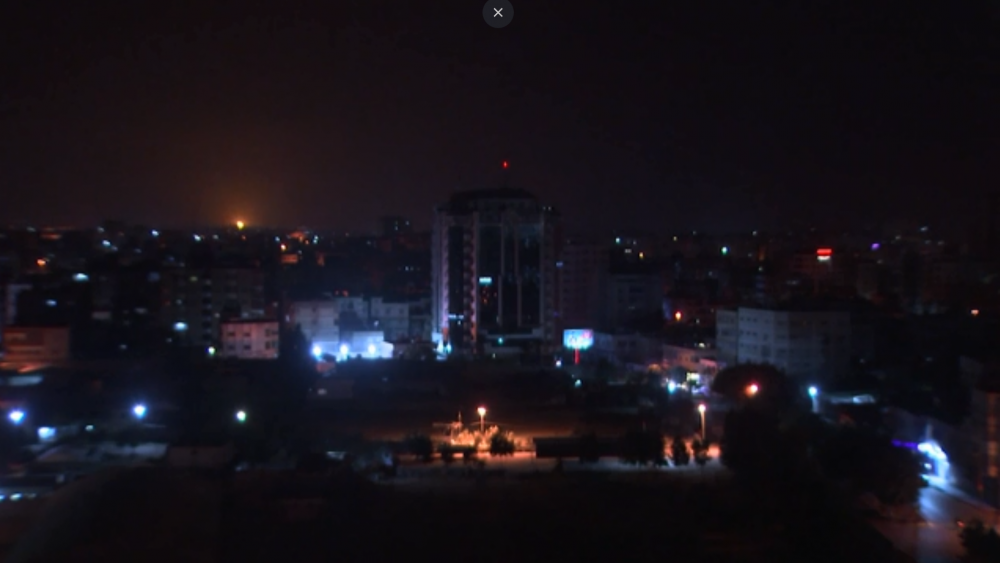 JERUSALEM, Israel - The Israel Defense Forces struck "a number" of Hamas terror targets in Gaza in response to rockets fired from at Israeli citizens Tuesday night.

"Hamas will bear the consequences for actions against Israeli civilians," the military said in a statement.

In response to the rockets fired from Gaza at Israeli civilians earlier tonight, our fighter jets just struck a number of Hamas terror targets in #Gaza.

Hamas will bear the consequences for actions against Israeli civilians.

Gaza terrorists fired two rockets at Israel from the Gaza Strip. One was intercepted by the Iron Dome Missile Defense System. No casualties or damage was reported.

The rockets came as Palestinians observed a "Day of Rage" involving riots and protests in the Palestinian territories over the United States' recent decision to recognize the West Bank settlement communities in biblical Judea and Samaria as legal under international law.

The attack from Gaza also comes just weeks after the Palestinian Islamic Jihad terror group showered hundreds of rockets on the Jewish State in retaliation for Israel assassinating a leading member of the group called during an operation called Operation Black Belt.

Israel responded to those attacks by striking many terror targets in Gaza.

"If someone in Gaza thinks that he can raise his head after Operation Black Belt, he is sorely mistaken. We will respond vigorously to any attack against us and we will continue to guard the security of Israel on all fronts," said Prime Minister Benjamin Netanyahu. 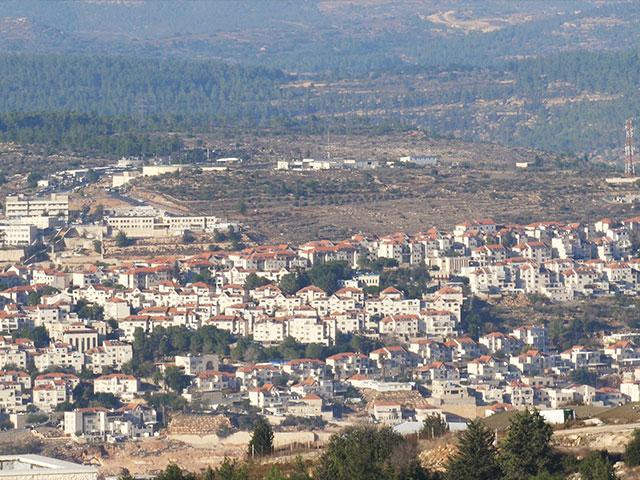