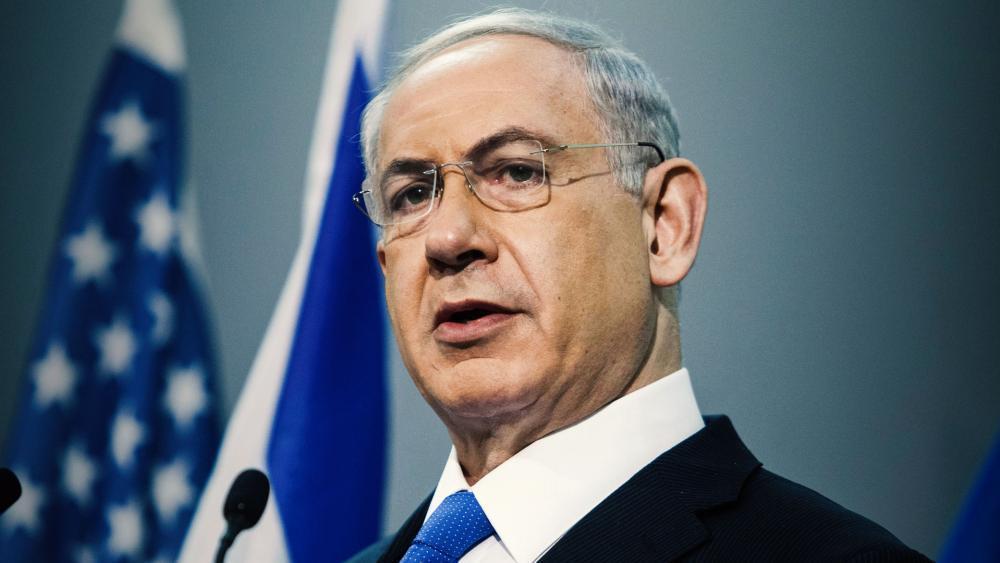 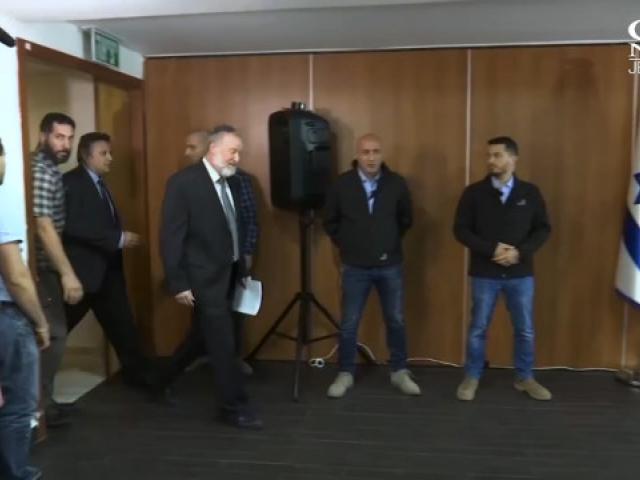 JERUSALEM, Israel  - "It's a difficult and sad day for the people of Israel," Israel's Attorney General Avichai Mandelblit said at the opening of a live press conference to explain his decision to indict Israeli Prime Minister Benjamin Netanyahu in three separate cases.

Netanyahu is the first Israeli prime minister ever to face criminal charges while in office.  It throws the already unstable political situation into further chaos.

The indictments come after three years of investigations.  Netanyahu is being indicted for fraud, breach of trust and bribery in separate cases that accuse him of trying to buy positive media coverage and receiving gifts.

Mandelblit said he made the ruling "with a heavy heart but also without hesitation."

While Israel's political left has been hammering away at Netanyahu, Mandelblit, who is a religious Jew, said his decision was not based on politics or gossip but on the evidence that was presented.  He also said that only the courts can judge Netanyahu guilty.

"Law enforcement isn't optional.  It's not a question of politics.  It's a duty incumbent upon us…We were not swayed by slander from all sides, and acted only to enforce the law," he said.

In October, the prime minister's lawyers met with prosecutors for several days of hearings in an attempt to refute the charges. But the prosecution said they had not done so.

"The attorney general's decision on the prime minister was made after a thorough and deep examination of the numerous claims raised by the prime minister's lawyers during the four days of the hearing in early October 2019," a statement from the state prosecution said.

"All claims were examined in-depth as part of a regular work process deployed over many hours in which the State Attorney's Office submitted in-depth reviews of hundreds of pages, relating to the claims raised at the hearing," it said.

Netanyahu supporters demonstrated on his behalf outside his residence.

An hour after the press conference, Netanyahu rejected the charges in a live press conference.  He said that the police had set him up and illegally pressured witnesses to testify against him.

Netanyahu said while he respects the police, investigators weren't looking for the truth, they were out to get him.

Finally, he said, far from stepping down, "I will continue to lead the country."

Technically, Netanyahu can still be prime minister while on trial but political leaders from the center and left-wing parties are calling for his resignation.

If that doesn't happen, Israel will go to an unprecedented third election in one year. 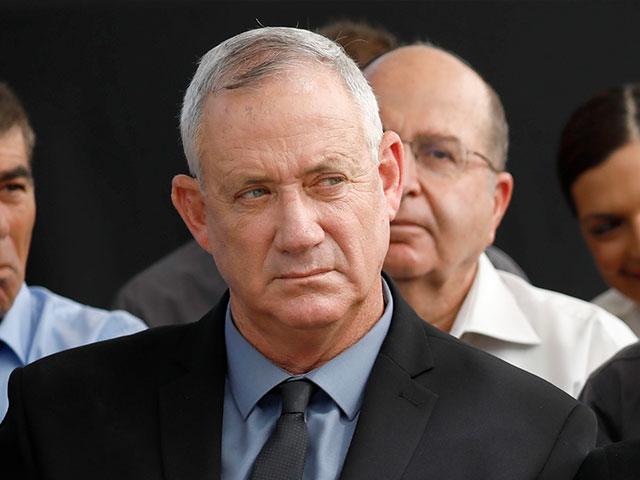 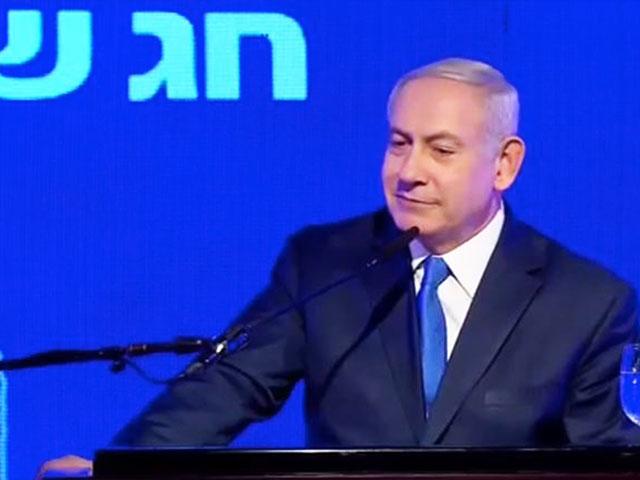