‘Whoever Harms Us - We Will Harm Them’: Israel Strikes Dozens of Iranian Targets in Syria After Rocket Attack 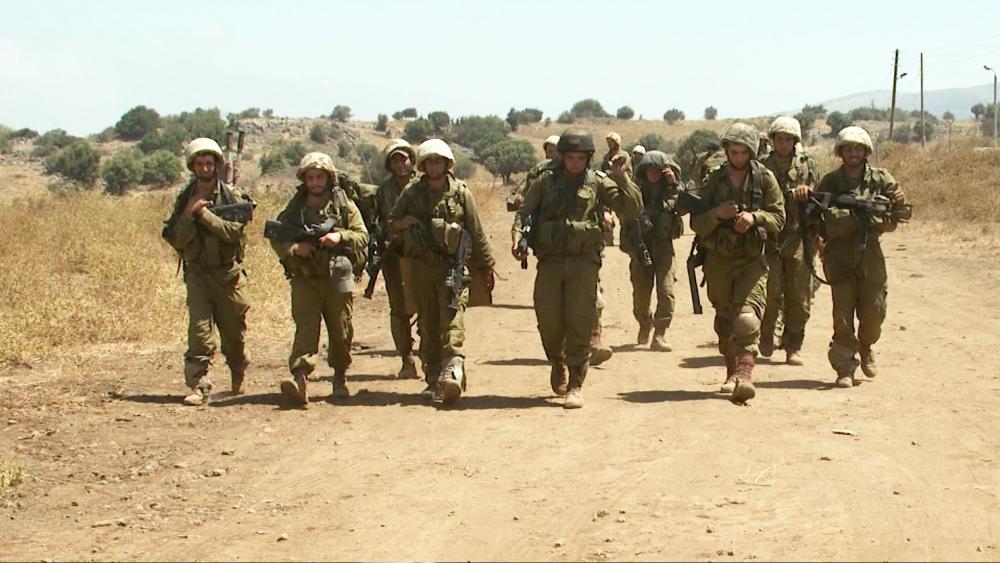 JERUSALEM, Israel - The Israel Defense Forces (IDF) said Tuesday night that it struck multiple Iranian and Assad targets in Syria in response to four rockets that were launched at Israel’s Golan Heights earlier that day.

“The attack was carried out in response to the launching of the rockets by the Iranian Quds force from Syrian territory,” the military said in a statement.

Israel did not destroy the rocket launchers responsible for firing the four rockets at Israel, The Jerusalem Post reports. However, the IDF did target Iranian bases, command centers, weapon storehouses, and missile launchers in Syria.

The Syrian state news agency SANA reported “Israeli warplanes… targeted the vicinity of the city of Damascus with a number of missiles. Our air defense confronted the heavy attack and intercepted the hostile missiles, and was able to destroy most of them before reaching their targets.”

The IDF confirmed it was attacked by Syrian air missiles during the airstrikes.

"During the attack, Syrian air missiles were fired, despite a clear warning that was ignored. As a result, several Syrian aerial defense batteries were destroyed," the IDF said.

Haaretz reported that the IDF avoided hitting Syria’s Russian-made S-300 anti-aircraft batteries because Russian troops were close by. It is unclear whether the S-300s had fired on Israeli aircraft.

Syrian sources reported that 11 people were killed in Israel's assault, including civilians.

Prime Minister Benjamin Netanyahu said in a statement following the attack that he “made it clear that whoever harms us - we will harm them."

"That is what we did tonight in Syria against Iranian Quds Force targets and Syrian military targets, after rockets were fired from its territory towards Israel. We will continue to aggressively guard the security of Israel,” he continued.

The IDF also said it will respond harshly to any further attacks.

The Iranian Quds force is a unit in the Iranian Revolutionary Guard Corps responsible for operations outside of Iran’s territory. Israeli leaders blamed Iran for the four rockets launched at Israel’s Golan Heights Tuesday morning.

Israel has conducted many airstrikes in Syria over the years to prevent Iran from gaining power there.