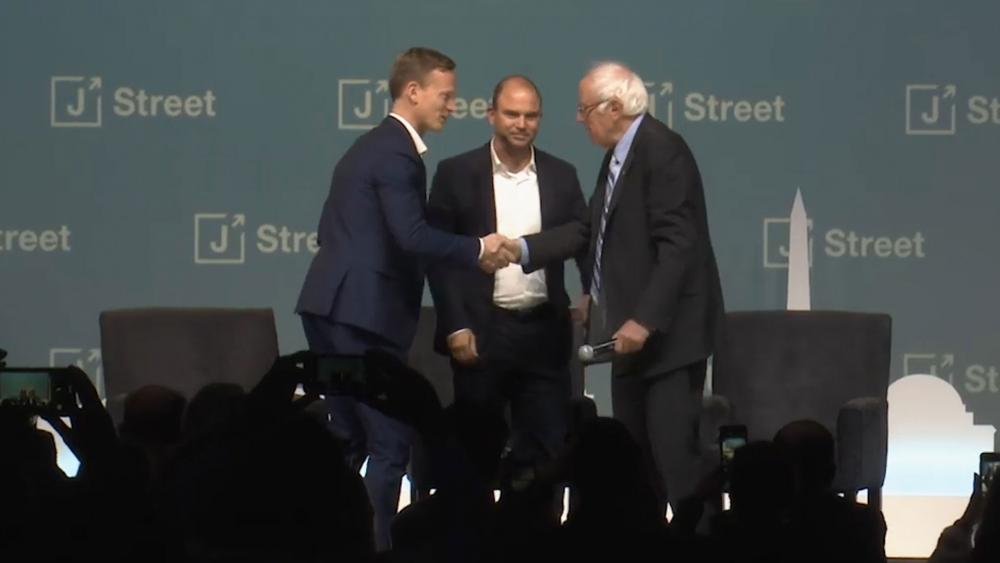 JERUSALEM, Israel - A senior advisor to former President Barack Obama  recently admitted how the administration exerted political pressure against Israel using the United Nations as a weapon just before leaving the White House and the Jewish State could likely face similar challenges in the near future.

Leverage against Israel.  That strategy was on display recently at Washington's powerful J-Street conference. The group claims to be pro-Israel but often criticizes the Jewish state.

"You know another one we wrestled within the Obama administration was the UN process," said former Obama National Security Advisor Ben Rhodes.

"And at the very end of the administration we abstained on a resolution essentially critiquing Israeli settlement construction along the same lines as what we would say in our own words," Rhodes proudly admitted.

About a month before Obama left office, the US abstained during a vote at the UN Security Council allowing the passage of a resolution against Israeli settlements in biblical Judea and Samaria, also known as the West Bank, where Palestinians want their own state.

While the US historically opposed settlements, it had always backed its key ally at the UN.

It led to calls of betrayal at the time from President Trump's former National Security Advisor, John Bolton.   https://youtu.be/v8D19Iv-6-4

"The United States could have killed this resolution by voting no.  It did vote no on a very similar resolution in 2011but this was and you said it exactly right at the top of the show, this was a stab in the back against the Israelis," Bolton said on Fox News.

Some, including Middle East expert Michael Widlanski saw it coming.

"It's not a surprise that the Obama administration would pressure Israel because the only consistent point about the Obama administration and all of its foreign policy was hurting Israel and helping Muslim extremists - whether it's Turkey's Erdogan, whether it's the Muslim Brotherhood in Egypt, or the crazy Ayatollahs in Iran. That's been an Obama steadfast point," Widlanski told CBN News.

And that strategy could potentially resurface. During the J-Street event, 2020 presidential hopeful Bernie Sanders said the US should use its Israeli military aid as a Middle East bargaining chip.

"My solution is to say to Israel: you get $3.8 bil every year, if you want military aid you're going to have to fundamentally change your relationship to the people of Gaza, in fact I think it is fair to say that some of that should go right now into humanitarian aid" #JSt2019 pic.twitter.com/z5WmEEjbxI

"My solution is to say to Israel: is you get $3.8 billion every year, if you want military aid you're going to have to fundamentally change your relationship to the people of Gaza, in fact I think it is fair to say that some of that should go right now into humanitarian aid in Gaza," Sanders said.

Less than two years after Israel left Gaza, Hamas took over in a violent coup.  The terror group has used millions in international aid to help it fire rockets, build tunnels, and launch riots against Israel's border.

"I don't think they understand what leverage is.  A lever is supposed to be a devise to help you do work - preferably good work, not preferably destructive work," Widlanski said.

Widlanski says those who call themselves friends of Israel often turn on the Jewish state.

"The best way to deal with deceivers, masqueraders is to unmask them, strip their mask, show who they really are, embarrass them.  That's the only way to defeat them," he said. 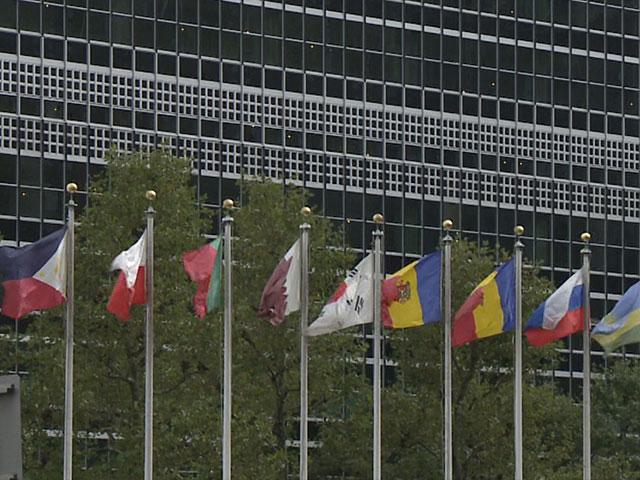