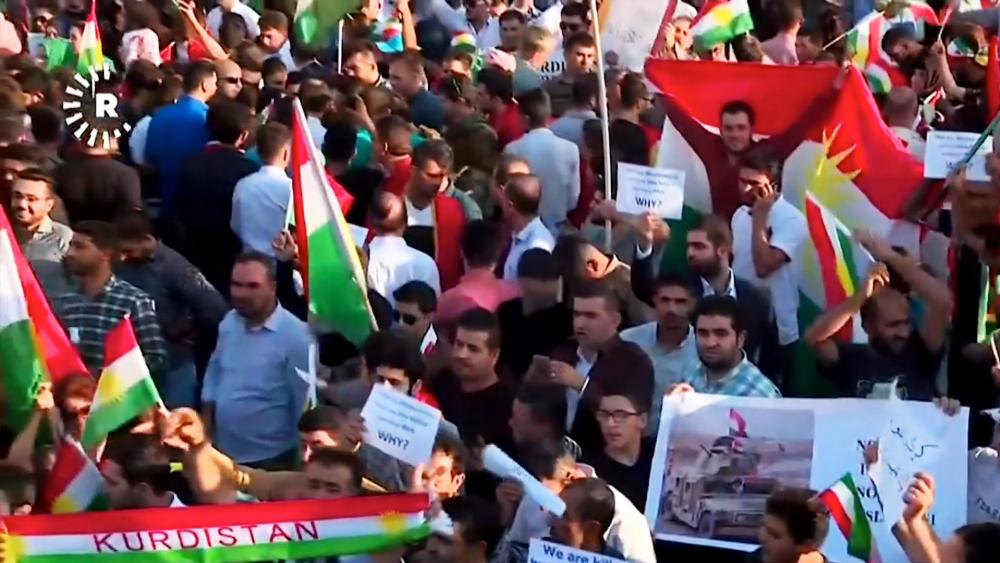 JERUSALEM, Israel -  While much of the world has abandoned the Kurds in northeast Syria, Israel is helping them survive amid Turkey's brutal invasion.

"Israel has received many requests for assistance, mainly in the diplomatic and humanitarian realm," Hotovely said. "We identify with the deep distress of the Kurds, and we are assisting them through a range of channels."

Hotovely did not elaborate on the details regarding the type of assistance Israel is giving the Kurds. However, she did say that during "dialogue with the Americans... we state our truth regarding the Kurds...and we are proud of our taking a stand alongside the Kurdish people".

Turkey invaded northeast Syria in early October with the aim of establishing a "safe zone" where it can relocate millions of Syrian refugees living in Turkey. Turkey views the Kurds who live there as terrorists but they are US allies who fought alongside American soldiers in the fight against ISIS. Before Turkey invaded, President Donald Trump announced he would withdraw from the region and allow Ankara to invade, a decision that is viewed by many as a betrayal to US allies.

Hundreds of thousands of Kurds have fled northeast Syria since the fighting began and many are internally displaced. Others refuse to leave their homes and continue fighting against Turkish forces and the jihadist mercenaries President Recep Tayyip Erdogan has recruited to invade the war-torn country.

Many Kurds fear a genocide.

"Israel strongly condemns the Turkish invasion of the Kurdish areas in Syria and warns against the ethnic cleansing of the Kurds by Turkey and its proxies," Netanyahu said at the time. "Israel is prepared to extend humanitarian assistance to the gallant Kurdish people."

Hotolvely said Israel has a security interest in helping the Kurds.

"Israel indeed has a salient interest in preserving the strength of the Kurds and the additional minorities in the north Syria area as moderate and pro-Western elements," Hotovely said.

"The possible collapse of the Kurdish hold in north Syria is a negative and dangerous scenario as far as Israel is concerned. It is absolutely clear that such an event would bring about a bolstering of negative elements in the area, headed by Iran." 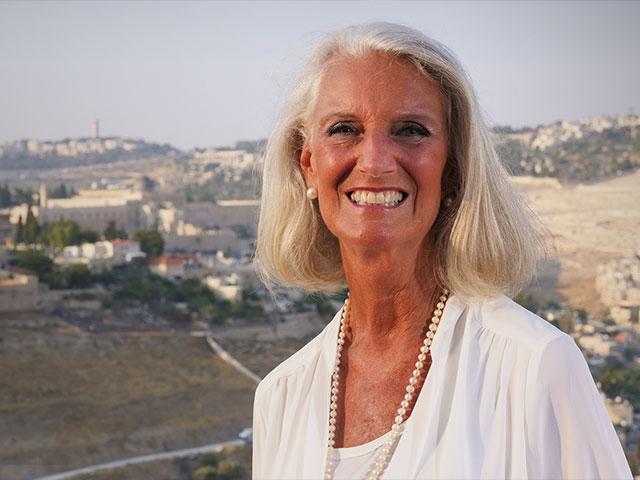