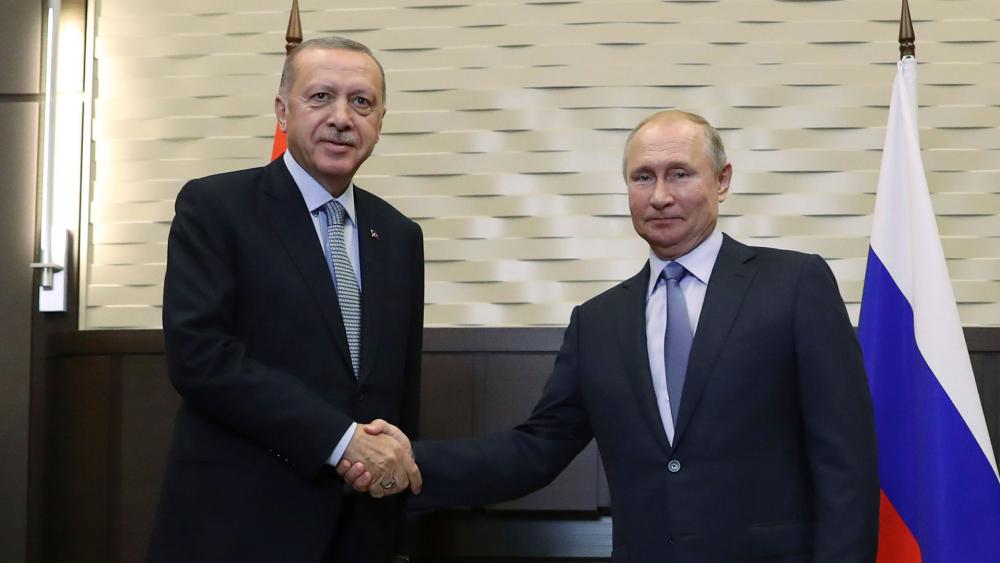 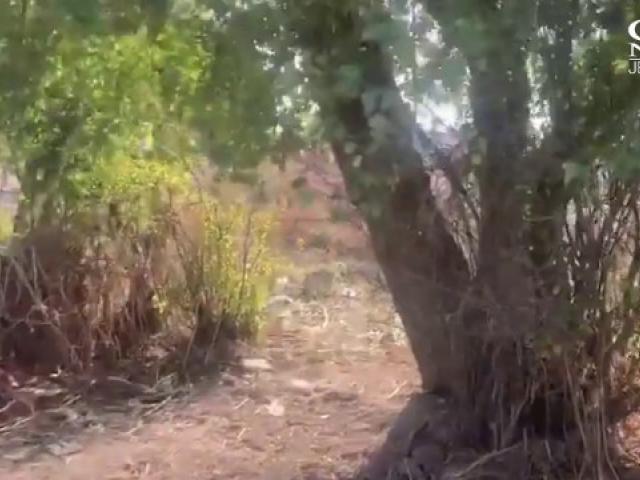 After their meeting, Presidents Erdogan and Putin set down new guidelines for northeast Syria.

Erdogan gave a deadline for when the Kurdish-led forces in northeast Syria “will be removed.”

"As of noon October 23 (2019), within 150 hours, YPG (Kurdish people's protection units) terrorists and their weapons will be removed from (beyond) 30 kilometers (of the Turkish border,) the organization’s fortifications and positions will be destroyed,” he said.

The deal also allows Turkey to control the land it invaded, calls for joint Turkish-Russian patrols and for the Syrian regime to fill the vacuum of Kurdish held areas.

The deal between the two leaders marked the end of an era in northeast Syria and a stunning shift in power to Russia.

“It is Russia, it is crucial to note that it is Russia more than any other single country right not that holds the whip hand in Syria. Putin is effectively the kind of sheriff in Syria right now and everybody is answerable to him right now and that’s a result of the rapid US withdrawal that’s taken place over the next week,” Middle East analyst Jonathan Spyer told CBN News.

Russia’s involvement suggests that the decision by President Donald Trump to pull out US forces is likely to have consequences far beyond the Middle East.

Syrian Kurds and others in northeast Syria felt betrayed by the US decision and threw rocks, shoes, and potatoes at US forces as they left the area.

President Trump compared the situation to a schoolyard fight.

"It's like two kids in a playground. They fight. You let them fight for a minute and then you pull them apart. It was much easier to make a deal,” Trump said.

But the fight has left hundreds dead, hundreds of thousands displaced from their homes and a historic geopolitical shift in the region.

On Capitol Hill, both Democrats and Republicans tried to reassert America’s presence in the region.

Senate Majority Leader Mitch McConnell introduced a resolution opposing the US Pullout from Syria and warned the US withdrawal benefits Russia, Assad, Iran, and ISIS.

“A broader approach to America’s position in the world, which I think and 70 senators thought earlier this year, is more forward-leaning certainly than a decision the administration had made with regard to getting our troops out of eastern Syria,” said McConnell.

Rabbi Abraham Cooper of the Simon Wiesenthal Center in Jerusalem said the pullout has resulted in the loss of US credibility in the region.

“We're just not sure how much we can rely on the United States now or in the future. That is a reality on the ground,” he explained.