Armenia to Open Its First Embassy in Israel 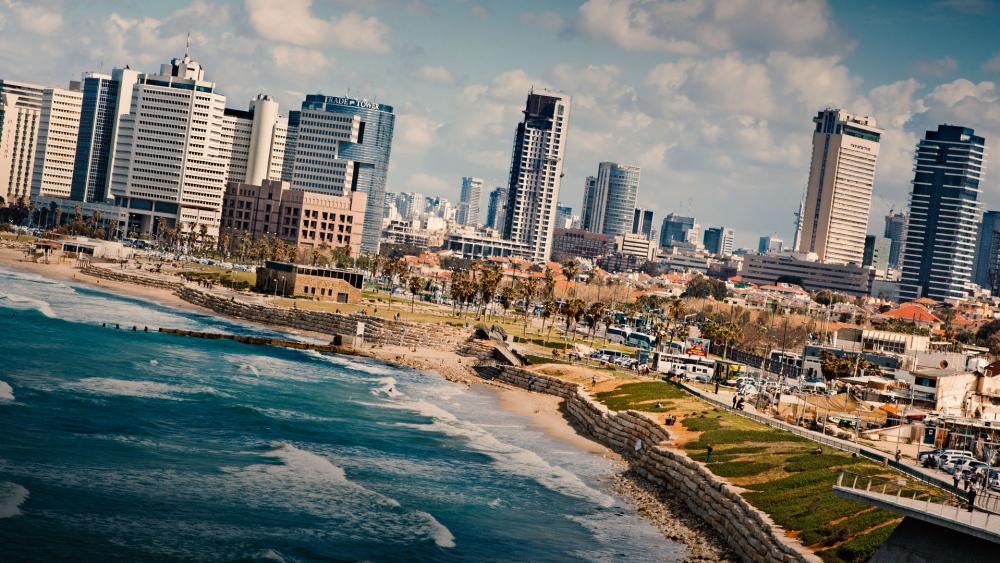 JERUSALEM, Israel - For the first time in its history, Armenia will open an embassy in Tel Aviv, the Israeli Foreign Minister announced Thursday.

"This decision reflects the significant progress in the relations between both our countries that has taken place in the last year," the ministry said in a statement.

Armenia, which once had cool relations with the Jewish state, will open the mission by 2020.

"The opening of the Embassy of Armenia is an important new chapter in our relations, which will surely strengthen the friendship between the two nations and enhance our cooperation in all fields," the ministry's statement continued.

"The Armenian government's decision to open an embassy in Israel marks an important development in our bilateral relations. The new embassy will be the 90th foreign embassy in Israel. There is no doubt that this is indicative of Israel's rising status in the world," Katz said.

The two nations established formal diplomatic relations in 1992 but their relationship remained stagnant, partly because of Israel's close ties with Armenia's enemy Azerbaijan, and Armenia's close relationship with Iran.

It remains unclear whether Israel will return that favor and open an embassy in the Armenian capital of Yerevan. The only official representation Israel has in the country is the Office of the Honorary Consul of Israel in Armenia.

Katz says Israel will work on improving its relationship with Armenia.

"We will continue to work to expand Israel's foreign relations, and to strengthen Israel's standing in the international community," he said.