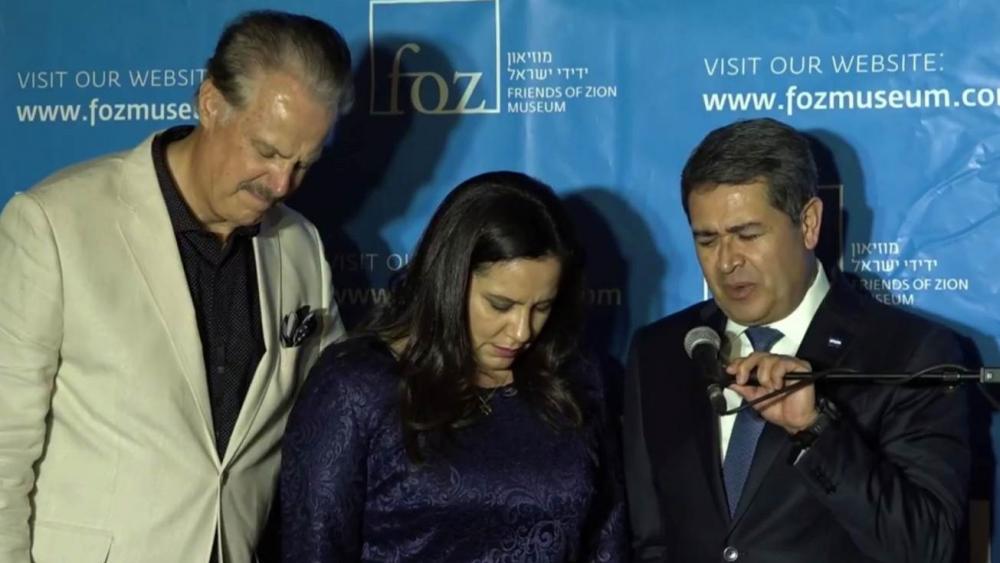 JERUSALEM, Israel - The Friends of Zion (FOZ) museum in Jerusalem honored Honduran President Juan Orlando Hernandez on Sunday for his recent decision to inaugurate a "diplomatic office" in Jerusalem and recognize the holy city as Israel's capital.

The FOZ Museum presented Hernandez with the award hours after he opened the diplomatic office. Michael Evans, FOZ founder and international chairman of the Friends of Zion Heritage Center, praised the Central American leader for being such a strong supporter of the Jewish state.

"When people have the moral courage to stand up and do the right thing, they need to be rewarded," Evans said after giving Hernandez a tour of the state-of-the-art museum.

Hernandez thanked the FOZ Museum for honoring him.

"We admire the people of Israel," Hernandez said. "It has been a blessing for us even before we made this decision, in our hearts and in our minds."

The diplomatic office in Jerusalem with be an extension of Honduras' embassy in Tel Aviv.

The Honduran foreign ministry said in a statement  that Israel is also encouraging the country to move its embassy to Jerusalem — a proposition that is being "analyzed and evaluated in the international and national context."

Sarah Netanyahu, the wife of Prime Minister Benjamin Netanyahu, said last week that she asked Guatemalan President Jimmy Morales and his wife, Patricia, to help Honduras move its embassy to Jerusalem. To date, the United States and Guatemala are the only countries to officially move their embassies to Jerusalem.

So far, the US and Guatemala are the only two countries to move their embassies to Jerusalem. Brazil has said it is also considering the move. 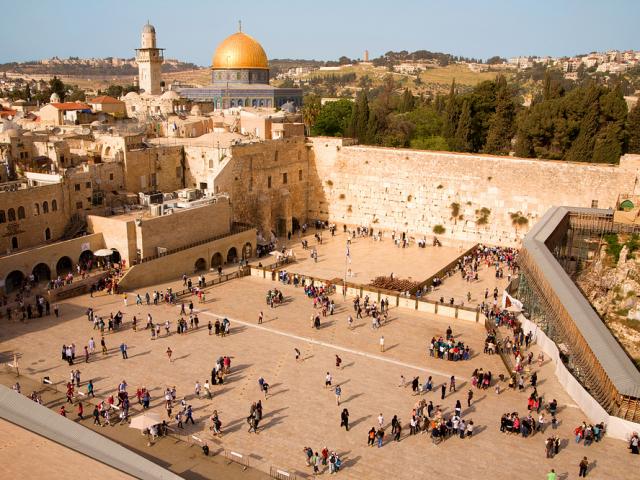