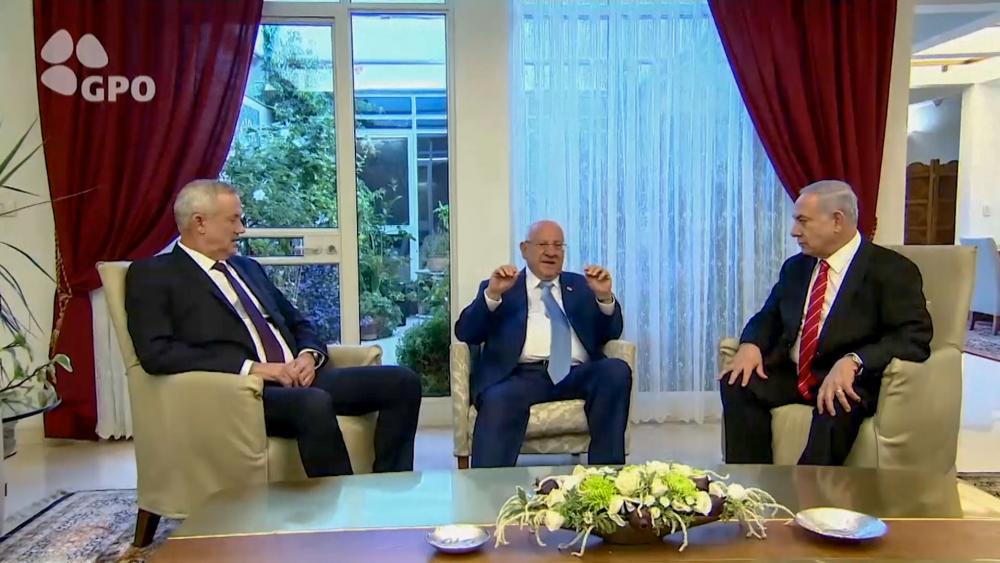 In the aftermath of Israel's historic second round of elections this year, Israeli Prime Minister Benjamin Netanyahu now faces what many are calling a political mission impossible.

Israeli President Reuven Rivlin, who helps coordinate the formation of the next ruling government in Israel's parliamentary system, gave Netanyahu the first opportunity to form a coalition government after Israel's recent election left no clear winner.

But with most of Israel's political parties staking out intractable positions, it makes it unlikely Netanyahu can get the necessary seats to form a government.