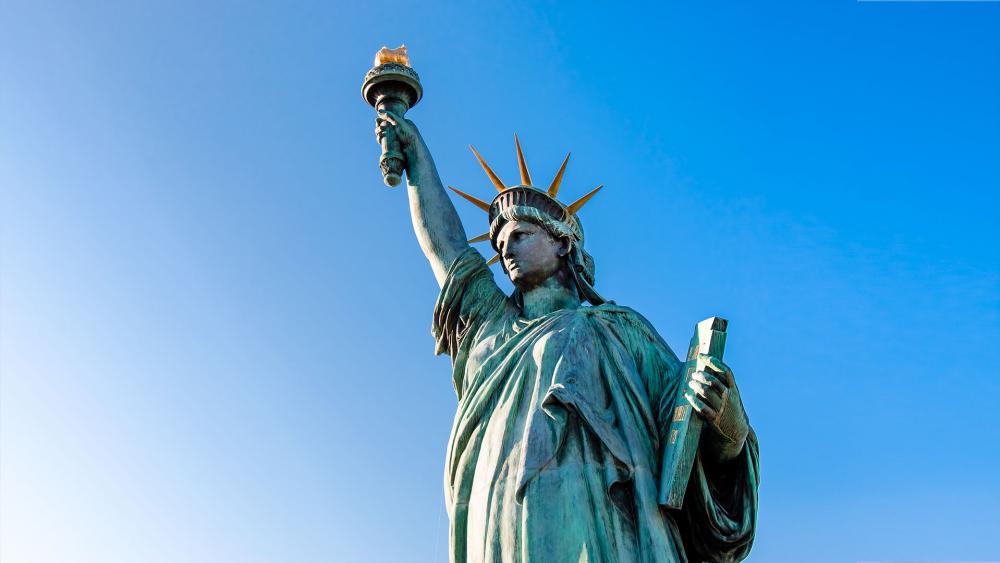 NEW YORK (AP) — A New Jersey man who allegedly photographed or recorded video of landmarks including the Statue of Liberty, the White House and Boston’s Fenway Park as potential terrorism targets in the early to mid-2000s has been charged with terror offenses by authorities who say he was working on behalf of Hezbollah’s Islamic Jihad Organization.

Alexei Saab, 42, of Morristown, was arrested July 9 after being questioned during 11 separate sessions with FBI agents since the spring. Besides terror charges in a nine-count indictment returned Thursday, he was also charged with marriage fraud. A message for comment was left with Saab’s attorney.

During interviews, Saab told agents he took photographs of buildings and locations including Quincy Market and the Prudential Center in Boston and the Capitol Building, Congress and the White House in Washington, D.C., according to a criminal complaint filed in Manhattan federal court. A video of Fenway Park that authorities say was recovered from one of Saab’s electronic devices was included in the complaint.

Authorities say Saab took surveillance at dozens of locations in New York City, including the United Nations, the Statue of Liberty, Rockefeller Center, Times Square, the Empire State Building and airports, tunnels and bridges and provided information on those locations to the Islamic Jihad Organization (Distinct from the Palestinian Islamic Jihad).

Besides surveillance activities in the United States, authorities said he also operated abroad, including trying to murder a man he later understood to be a suspected Israeli spy and gathering intelligence for Hezbollah in Istanbul, Turkey. The complaint said he pointed a weapon at the individual at close range and pulled the trigger twice, but the firearm did not fire.

Authorities said Saab joined Hezbollah in 1996 and attended training in 1999, where he learned about firearms, including how to handle military assault rifles and grenades. In 2004 and 2005, he was trained in explosives in Lebanon, they said.

Saab entered the US legally in November 2000 and became a citizen in 2008.

Saab was charged with marriage fraud for allegedly marrying a co-conspirator in 2012 under false pretenses.

“As a member of the Hizballah component that coordinates external terrorist attack planning, Alexei Saab allegedly used his training to scout possible targets throughout the U.S. Even though Saab was a naturalized American citizen, his true allegiance was to Hizballah, the terrorist organization responsible for decades of terrorist attacks that have killed hundreds, including U.S. citizens and military personnel,” U.S. Attorney Geoffrey S. Berman said in a release. Hizballah is an alternate spelling for Hezbollah.

He said what law enforcement authorities can do to prevent terrorism has its limits.

“We cannot do this work alone. I would like to thank the countless private security professionals who protect many of these sites, remind them to remain vigilant in order to make the enemy’s job more difficult, and I would ask the general public to continue to report suspicious activity to law enforcement like you have so many times in the past,” Sweeney said.

Charges lodged against Saab include providing material support to a foreign terrorist organization, conspiracy, receiving military-type training from a foreign terrorist organization, unlawful procurement of citizenship to facilitate international terrorism and citizenship application fraud. The most serious charge carries a maximum potential penalty of 25 years in prison, though the charges collectively carry potential penalties of over 100 years in prison.