'Time to Increase the Pressure on Iran': Netanyahu Meets With UK's Boris Johnson After Iran Vows to Accelerate its Nuclear Program 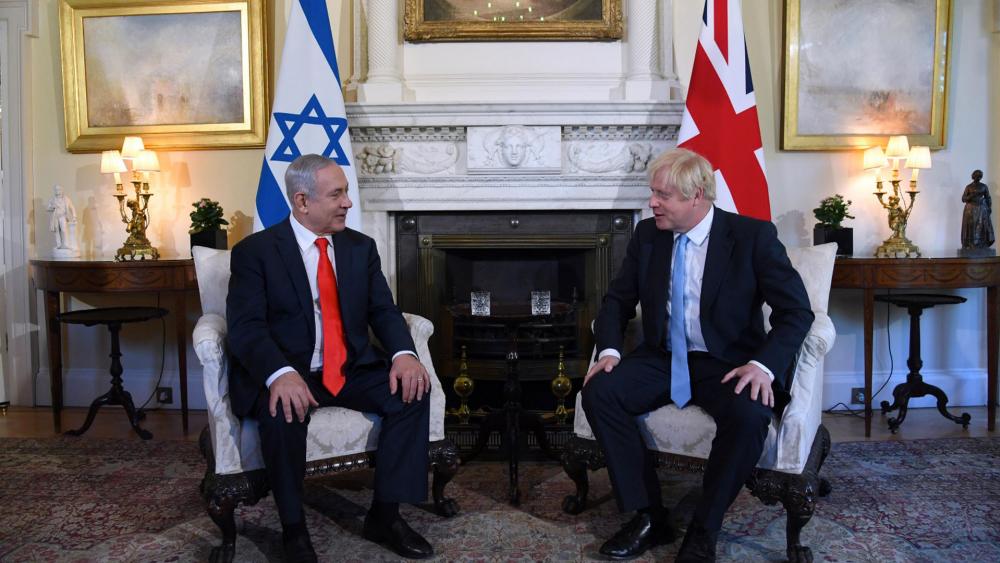 JERUSALEM, Israel - Israeli Prime Minister Benjamin Netanyahu met with British Prime Minister Boris Johnson and US Secretary of Defense Mark Esper on Thursday during an impromptu trip to London to address what he says is another attempt by Iran to obtain nuclear weapons.

Netanyahu met with the two leaders to discuss "the challenge of Iran's aggression and terrorism" and Israel's security following weeks of confrontation between Israel and Iran's proxies in Lebanon, Iraq, and Syria.

"This morning we were informed of another violation, more defiance, by Iran, this time in its striving to attain nuclear weapons," Netanyahu said on Thursday said at Ben Gurion airport before leaving Israel.

Prime Minister Benjamin Netanyahu made the following remarks, this morning, upon departing for London:
"This morning we were informed of another violation, more defiance, by Iran, this time in its striving to attain nuclear weapons. pic.twitter.com/PI4fvB5ytq

"This joins Iran's aggressive acts against international shipping and against countries in the region, as well as its efforts to carry out murderous attacks against the State of Israel, efforts that have not ceased."

"This is not the time to hold talks with Iran; this is the time to increase the pressure on Iran...These are important matters for the State of Israel at all times, but especially now."

In a televised address, Rouhani said that on Friday Iran's atomic agency will begin working on the development of "all kinds" of centrifuge machines and can rapidly enrich uranium. However, he said the work will be under the surveillance of the UN nuclear watchdog.

"From Friday, we will witness research and development on different kinds of centrifuges and new centrifuges and also whatever is needed for enriching uranium in an accelerated way," Rouhani said. "All limitations on our Research and Development will be lifted on Friday."

The US walked away from the 2015 nuclear deal last year and instead levied heavy economic sanctions against Iran to deter the country from pursuing terrorism in the Middle East.

The UK is one of the remaining signatories of the deal but relations between London and Tehran have been strained after the Islamic Republic detained a UK oil tanker in the Strait of Hormuz. British authorities had previously detained a tanker carrying Iranian oil off the coast of Gibraltar.

On Wednesday, Iran's Foreign Ministry announced that seven members of the 23-member crew of the seized British-flagged oil would be released.

However, Iranian leaders have expressed doubt that Europe will be able to save the crumbling nuclear accord. 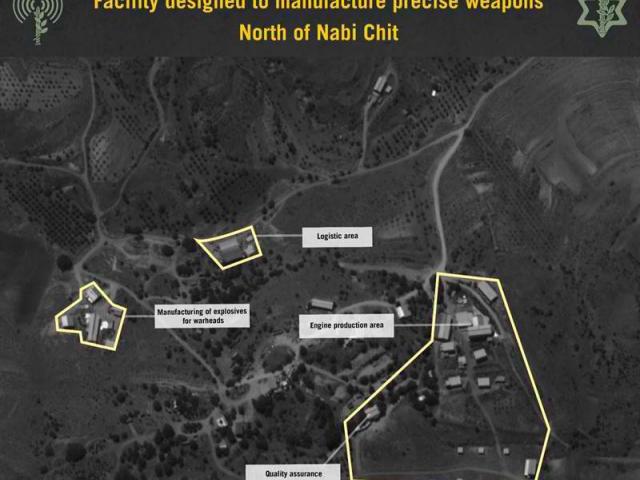