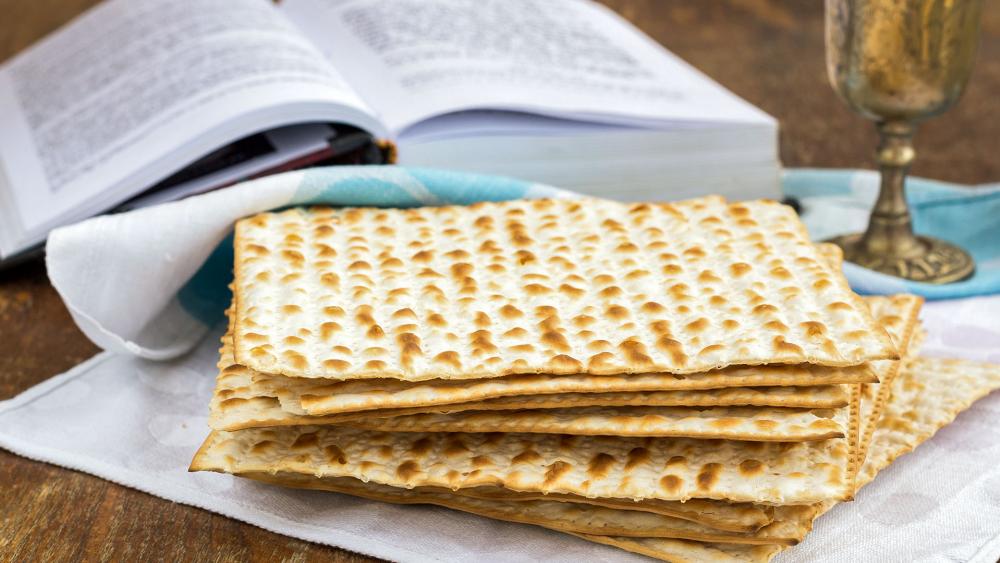 JERUSALEM, Israel - Jewish people in Israel and around the world celebrate the biblical holiday of Passover or Pesach with a festive meal called a Seder. But this year won’t be the same.

It’s usually a big, multi-generational celebration:  family and friends gather together for a meal and recount the Exodus story of how God delivered the Jews from slavery in Egypt to freedom.

“Passover is a memorial. It’s a remembrance of God’s act of redemption on behalf of the Jewish people to bring them out of slavery, bring them into the Promised Land in fulfillment to His promises to Abraham and fulfillment of his covenant,” said Boaz Michael, founder, and director of First Fruits of Zion (FFOZ).

This year will be different as the world deals with this real-life plague known as COVID–19.

“A small Seder is a safe Seder,” Israeli Prime Minister Benjamin Netanyahu told the nation in a televised address. “This year, more than ever, we will adopt the Passover festival of our forefathers in Egypt: Passover in houses.”

In Israel, only people living in the same house are allowed to sit down for the Seder together, so many will be alone.

“This year, on the holiday people will be separated from one another. It’s a holiday that will be the opposite, but it also teaches us that the Holy One also loves each one individually,” Rabbi Shmuel Rabinowitz, Rabbi of the Western Wall told CBN News. “Everyone separately has value in the eyes of the Creator of the World.”

“We’re going to be huddled together in our homes, in isolation, socially distanced from the world around us, just like they were in the time of the Exodus from Egypt,” Michael told CBN News.

That prompted rabbis to ease decades-old rules forbidding the use of electricity or electronic devices like computers or cell phones on the Sabbath and holidays in order to allow Orthodox families to enjoy Seders via Zoom.

“You’ve got Grandpa or Grandma by herself when she should be with her children or grandchildren, even in my mother’s case, my parents, case their great-grandchildren. So, because of the fear that because it could be very dangerous psychologically, or even physically, (the) stress could kill you,” said Rabbi Ken Spiro, Senior Lecturer and Researcher for Aish HaTorah, Jerusalem.

“It’s a very unusual halachic ruling in Jewish law (to allow the use of Zoom),” Spiro told CBN News. “But in this case, the concerns outweigh the possible other problems. That will be another very unique aspect – a virtual Passover Seder.”

Other rabbinical rulings have also been changed like burning the last bit of hametz or leaven outside just hours before the holiday begins.  This year it is forbidden.

“I remember I had been here in the (1990-91) Gulf War, you had to walk around with your gas mask and if the siren went off you ran (for) cover but life went on. This is unlike anything. Everything is just shut down,” Spiro said.

In the biblical account, the plagues are listed: blood, frogs, lice, cattle disease, pestilence, boils, hail, locust, darkness, and death of the firstborn.

“Every plague is actually a dismantling of one of the gods of Egypt,” Michael said.

What saved the Jewish people from the last plague was putting the blood of a spotless, sacrificed lamb on the lintels and doorposts of their homes.

“In Exodus chapter 12 we see in verse 22, the final plague, where God says to the Jewish people, He says go into your homes, isolate yourself, do not leave your house because there’s something bad outside,” Michael said.

He sees similarities to this today.

“We’re now being told that we have to stay in our homes because there’s something essentially bad that will harm us outside,” he added.

Near the beginning of every Seder, the youngest child traditionally sings the question: ma nistanah ha lila ha zeh – that’s Hebrew for ‘what’s different about this night?’  No doubt this year’s answer will be remembered as very different for years to come. 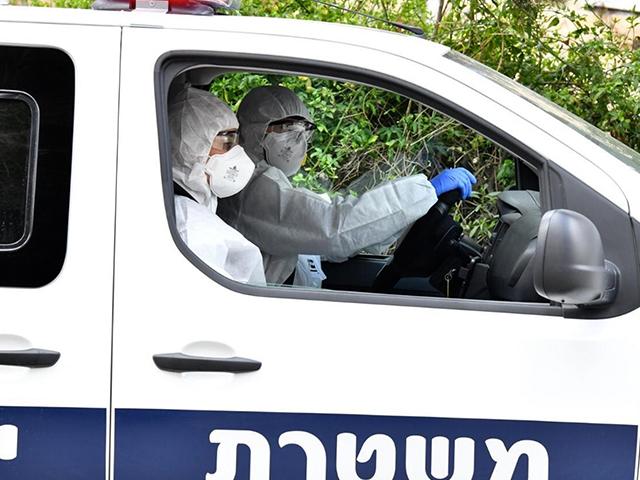