Israel Remembers the Holocaust from Home Through Virtual Events 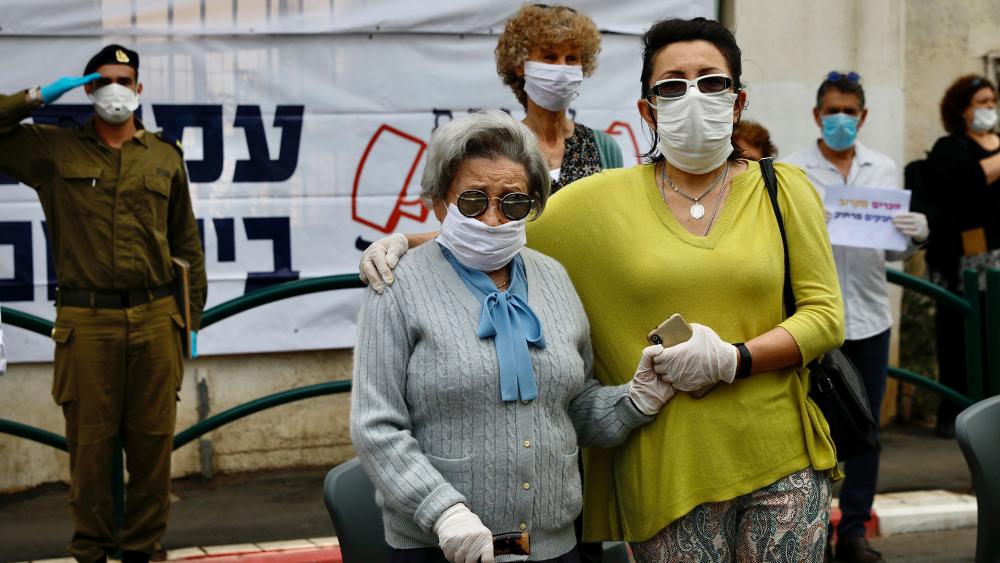 JERUSALEM, Israel – Israel stood still for two minutes Tuesday morning to remember the 6 million Jews who were killed by the Nazis during the Holocaust.

Monday evening commenced “Yom HaShoah,” Israel’s day of remembrance for the victims of the Holocaust.

“Exactly 75 years have passed since the gates of hell were opened. In the spring of 1945, a few months after the furnaces of Auschwitz were extinguished, the sun shone over Bergen-Belsen and the other camps. For six million of our brothers and sisters, it was too late,” said Israeli President Reuven Rivlin.

“There was great suffering on that planet, in the death camps, and there were different rules of nature. Every fraction of a second lasted forever. The very air they breathed was different,” said Prime Minister Benjamin Netanyahu. “Today, we have a national home, we have our own country—a strong, advanced and highly appreciated country.”

Yom HaShoah is one of the most important days on the Israeli calendar, but it looks different this year as the country fights the deadly coronavirus outbreak.

The nation has been on lockdown for weeks and some restrictions were lifted earlier this week.

Instead of attending annual memorial events, Israelis are forced to remember at home with their own families. Typically, survivors share their stories at annual events. This year, they remain isolated to protect themselves against a virus that has already taken the lives of several Holocaust survivors in Israel.

Thousands usually gather at Yad Vashem. This year, the streets are nearly empty.

Many Israelis are turning to online resources like movies, virtual events, and lectures to observe Yom HaShoah.

Yad Vashem has launched a worldwide name-reading campaign to remember the victims.

“Although the circumstances this year are unique, the message is still the same: we will never forget their names,” said Yad Vashem Chairman Avner Shalev.

The annual “March of the Living,” which draws youths from around the world to the Auschwitz-Birkenau death camp in Poland was canceled. A virtual remembrance campaign was launched in its place.

“Physically we may not be there but virtually we are marching on,” said Shmuel Rosenman, the World Chairman of March of the Living. “We will continue to educate the next generation.”

While Holocaust survivors like Aviva Blum-Wachs, 87, grieve being separated from her children and grandchildren, she says it is no comparison to what she suffered during the Holocaust.

“We were closed in the ghetto. We had no food, no telephone. There was horrible fear of what was outside,” she told AP. “There is nothing to be afraid of now. We just have to stay home. It’s completely different.”

This year's day of remembrance comes as some are blaming the Jews for the COVID-19 outbreak.

"There are direct links between the current spread of the coronavirus and that of anti-Semitism," said Felix Klein at the launch of a new official research project addressing the problem.

"There is a boom in conspiracy theories in times of crisis," he said, adding that anti-Semitism is a virus spreading "on the social level." 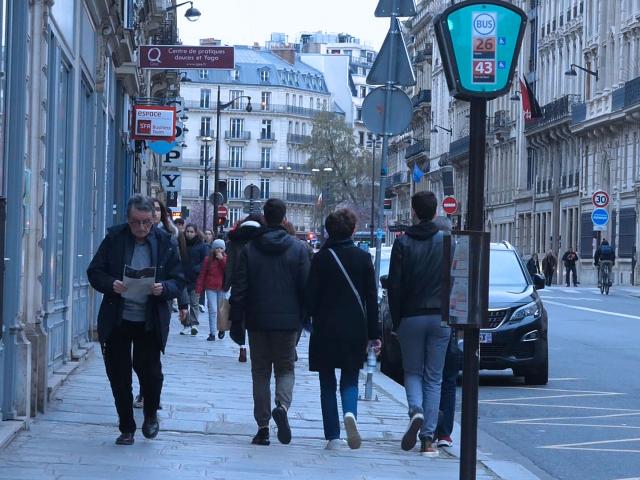