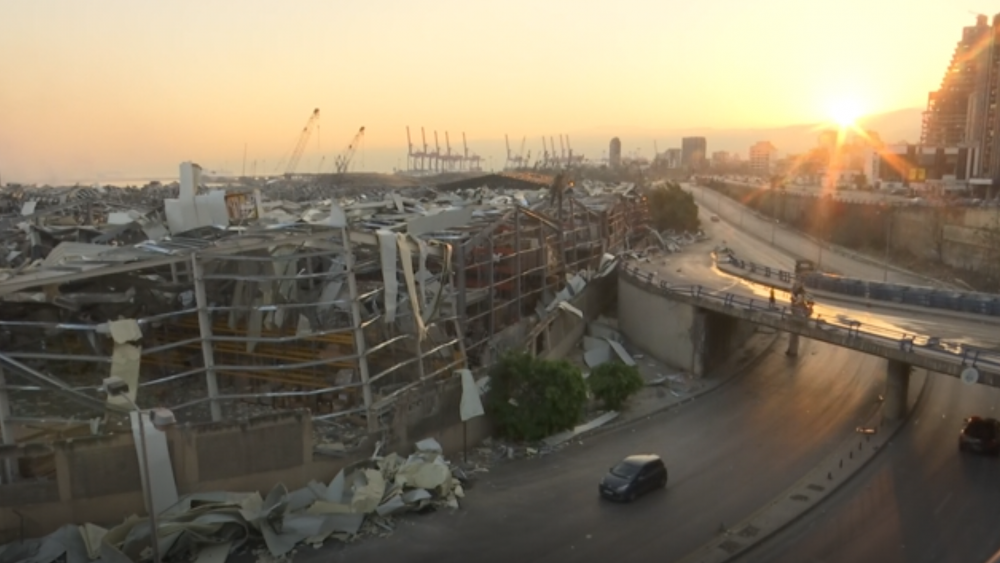 JERUSALEM, Israel - A shocked and dazed Lebanon awoke Wednesday morning to shattered buildings, streets littered with piles of rubble, neighborhoods leveled to the ground, and officials still counting the injured and dead.

The Beirut port is still smoking after a massive explosion sent shock waves as far as Cyprus Tuesday evening.

“It’s a catastrophe inside. There are corpses on the ground. Ambulances are still lifting the dead,” a soldier at the port told AFP.

"It felt like an earthquake," one Beruit resident told CBN News.

Scores of people are still missing, believed to be trapped under mountains of debris. Their loved ones are scrambling, turning to social media pages like Instagram’s “Locate Victims Beirut,” to search for missing family members.

The cause of the catastrophic blast is still under investigation. Interior Minister Mohammed Fahmi told a local television station that it appeared the explosion was caused by the detonation of more than 2,700 tons of ammonium nitrate that was being stored in a warehouse at the port after it was confiscated from a cargo ship in 2014.

Prime Minister Hassan Diab said the explosion is “a disaster in every sense of the word.”

“What happened today will not pass without accountability,” said Diab. “Those responsible for this catastrophe will pay the price.”

The explosion could not have come at a worse time. A devastating economic crisis brought on by years of mismanagement and corruption had already brought Lebanon to its knees. The country is on the verge of collapse under the weight of one of the worst debt ratios in the world.

Before COVID-19 hit, tens of thousands of Lebanese took to the streets to demand a new government. Many have already fled the country.

The port where the explosion happened is where Lebanon imports nearly all of its vital goods. There are concerns that food shortages will be exacerbated. Silos holding an estimated 85% of the country’s grain stand hollowed out after the explosion.

The port of #Beirut before and after today’s devastating explosion. #Lebanon pic.twitter.com/6cUziBEdKz

Jonathan Schanzer, Senior Vice President for Research at the Foundation for the Defense of Democracies told CBN News before this explosion, “The Lebanese government is barely existing and things are going from bad to worse. This bailout that is likely needed for Lebanon could exceed the largest bailout that we’ve seen to date, which is Argentina.”

Beirut's governor broke down into tears Wednesday morning when describing the state of his nation.

"This is a disaster for Lebanon. We don't know how we are going to get out of it. We don't know. We could barely survive (before the explosion) and now we have this disaster. We have to stay strong. We have to hold ourselves together. We have to be brave. This happened to a people," said Governor Marwan Abboud.

It is unclear how the blast will affect the wider Middle East as Lebanon is forced to confront the toughest time in its history. 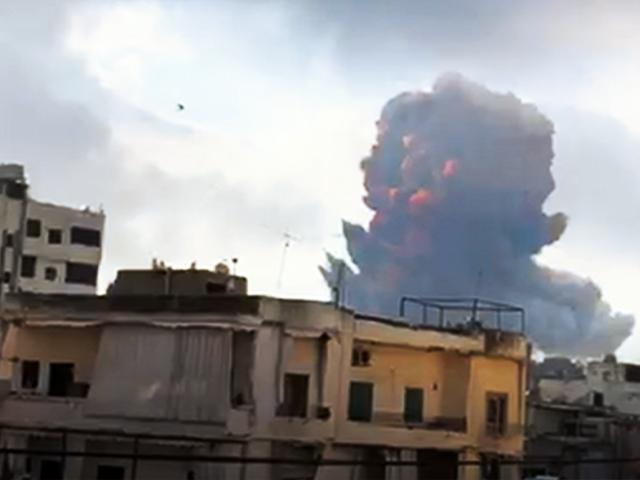 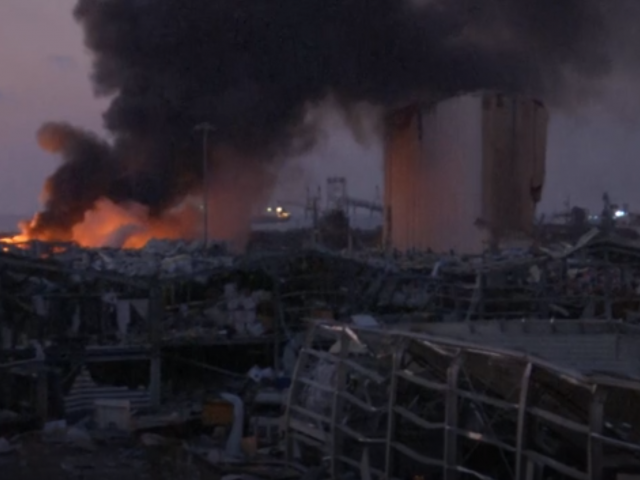