JERUSALEM, Israel – Israel is not going to a fourth round of elections – at least not yet.

The country narrowly avoided a new round of elections after Prime Minister Benjamin Netanyahu announced Sunday that he will accept a deal with his coalition partner to extend budget negotiations.

Netanyahu reached a power-sharing deal with his rival Benny Gantz earlier this year after three inconclusive consecutive elections. However, division within the fragile new government threatens to destroy it as leaders are at a stalemate over Israel’s budget.

Netanyahu and Gantz had faced a Monday night deadline to agree on a budget. If they failed, the government would have automatically collapsed and forced millions of Israelis back to the polls for a fourth time in November.

Instead, Netanyahu agreed to a compromise that would extend budget negotiations for 100 days. If he and Gantz still don't reach an agreement at the end of the 100 days, the government will implode and a new election will be called.

The Knesset, or parliament, must approve this compromise in two rounds of voting in parliament before Monday night’s deadline.

While Gantz and Netanyahu continue negotiations, the government will channel funds to struggling parts of the economy and society.

Gantz and Netanyahu’s budget gridlock centers on disagreements over timing.  As part of their coalition agreement, Netanyahu's Likud party and Gantz's Blue and White agreed to pass a two-year budget.

However, Netanyahu suddenly changed his tune by insisting on passing a budget to cover only the remainder of 2020. Gantz is demanding that Netanyahu honor the agreement and pass a budget for 2020 and 2021.

By dissolving the government, Netanyahu would avoid stepping aside and allowing Gantz to serve as prime minister in November 2021 as required by the coalition agreement.

The budget crisis is a symptom of a deeper political crisis in Israel. The Gantz and Netanyahu government is plagued with infighting over judicial appointments and annexation of parts of the West Bank – biblical Judea and Samaria. Meanwhile, Israelis criticize the government over its response to the pandemic. Israel recorded more than 100,000 coronavirus cases and more then 800 deaths. Unemployment remains at 20% even after the government reopened the economy following a more than month-long lockdown.

At the same time, Netanyahu is on trial for fraud, breach of trust, and accepting bribes in three separate corruption cases. He denies any wrongdoing and appears determined to remain prime minister. As prime, minister, he is not legally obligated to resign during the duration of his trial – which is expected to last several years. 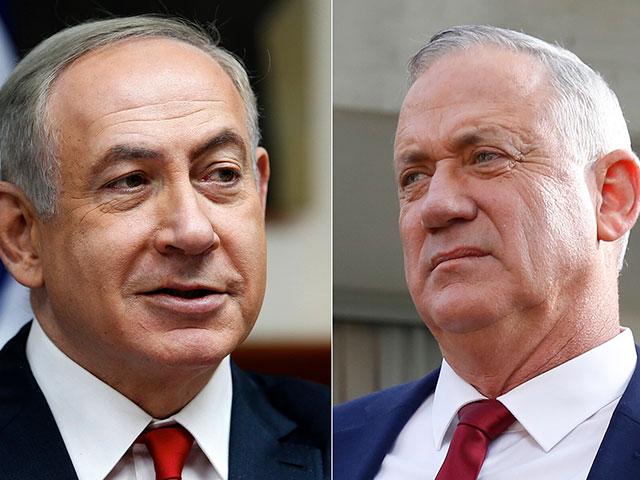