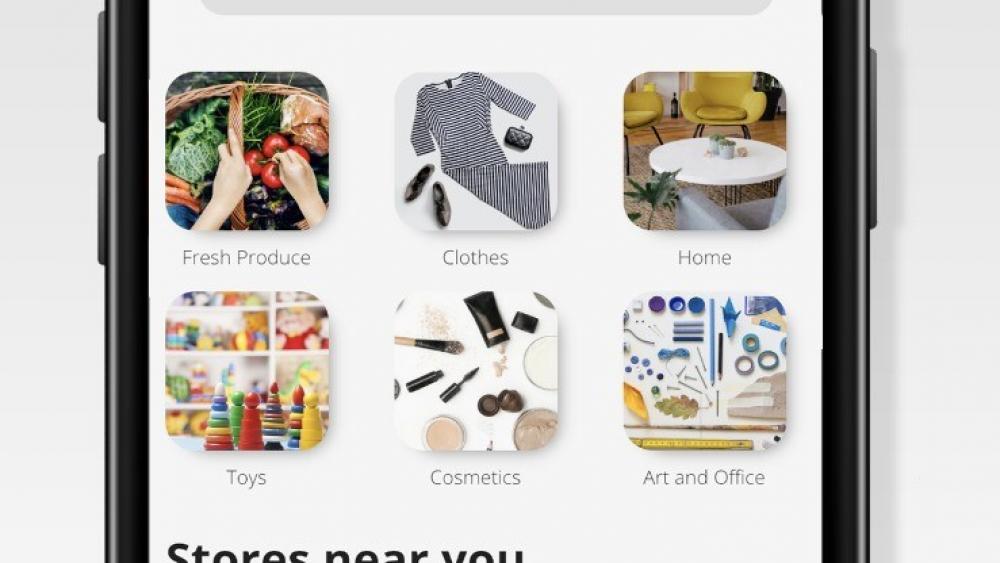 JERUSALEM, Israel - As tens of thousands of Israelis and others across the US and the world are taking to the streets to protest against financial hardships brought on by COVID-19 restrictions and other things, one Israeli woman decided to take up the challenge and do something to help others help themselves during this time.

Georgina Green is founder of GMT Hub – a successful advertising company for apps. During the first lockdown, she said, what she saw from her 13th-floor office window in the center of Tel Aviv was “devastating.”

“During the pandemic, we saw no cars on the road, no shops open. Everyone was falling into despair. It was really devastating for us,” Green told CBN News.

“Within one day I decided we are going to create an app and I hired two developers to create the BeeZee app,” Green said.

Her goal is to help small business owners take charge of their lives during this uncertain time and to encourage corporations to do what they can to help the people.

“The idea is to connect the entire country with the concept of to start supporting your local businesses and start buying local, stop buying abroad,” Green said.

The BeeZee app allows small Israeli companies to have a shop inside the app for free, allowing shop owners to stay in business during the pandemic and other hardships like war.

Green said an app, like this, which has “advanced technology,” would normally take close to a year to create, but this one was created in “record time” – a month and a half.

“It was really insane. I think it was by the grace of God that helped, honestly,” she said. “We worked night and day to develop all the technology behind the app.”

There’s a store dashboard where shop owners can easily upload all their products and then it automatically goes onto the app within a second. Green said they wanted to make it as simple as possible so the older generation that isn’t as tech savvy and don’t know how to build a website or do social media, but own businesses and could still use it.

“Our expertise is to bring users to the app. Within three months we’ve now got over 10,000 users of the app, regular daily deliveries, thank God, and I hope it increases more,” she said.

Green said they can’t control the disease but they can try to give people a sense of control over their lives because they’ll still be able to earn a living.

“We create all the logistics around it from uploading the products to getting it into the app, to sending users to the app and to bringing the customers and then to organize the delivery and all the delivery logistics,” she said.

“In turn it also gives jobs to people who need it and delivery drivers and we’re not taking any money for this,” she added.

Green, 30, who made Aliyah (immigrated) to Israel 10 years ago from England, is married and has two children.  She said Israel is known as the start-up nation and this is the time to “stand by that name.”

Writing a check to people will only help them for a month but helping them to continue earning a living is what will work,” she said. And even though she said she herself, is losing money on it, it’s been worth it to help the shopkeepers who are very thankful.

“You’ve got to stand alone at some point and say, ‘I’m not helpless, let’s be creative and make our own solution,’” she said. “We are the start-up nation. Now we have to prove it.”

“In times of war the country unites and everyone starts helping each other. Now here, everyone is divided. And this is the biggest war,”  “I always say we were more prepared for a nuclear attack from Iran than for this virus.”

She said she also wants to inspire people that they’re not helpless and other corporations to help find solutions. “We’re not doctors – I can’t help medically. I can’t help politically but I can help with my business mentality.”