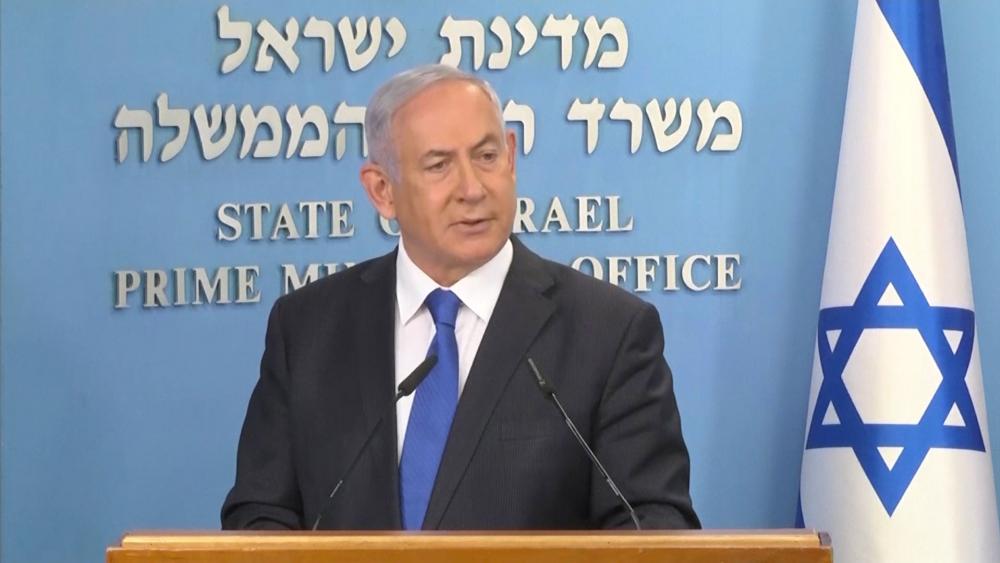 For the first time in more than a quarter of a century, President Donald Trump announced a peace deal between Israel and an Arab nation.  The agreement represents a major shift in the Middle East.

“After 49 years, Israel and the United Arab Emirates will fully normalize their relations, their diplomatic relations. They will exchange embassies and ambassadors and begin cooperation across the board on a broad range of areas including tourism, education, health care, trade and security. This is a truly historic moment,” Trump announced at the White House on Thursday.

It’s been 26 years since Israel signed a peace deal with Jordan in 1994 and more than forty years since they agreed to peace with Egypt in 1979.  Israeli Prime Minister Benjamin Netanyahu hailed it as a new era of peace.

“Together, we will transform the region and forge an even better future for our people. This is a future of peace, a future of security and a future of prosperity. I've always believed that we could establish peace with the Arab world, and I've been working toward that lofty goal for decades,” Netanyahu said.

According to the agreement, Netanyahu will delay his goal of annexing parts of Judea and Samaria, Israel’s biblical heartland.  But he said he would not take annexation off his agenda or give up Israel’s right to the Land.

In 2018, CBN News travelled to the UAE with a delegation of US. Evangelical leaders led by Christian author and Middle East expert Joel Rosenberg to meet with the country’s Crown Prince Muhammed bin Zayed.

"It was an off the record meeting at the time but I can tell you that the Crown Prince was direct with us.  ‘I am ready to make peace with Israel.’  We were stunned,” Rosenberg told CBN News.

Rosenberg believes this peace agreement will be much different than Israel’s peace deals with Egypt and Jordan.

“The peace deal that’s emerging between the United Arab Emirates and Israel I think is going to be dramatically better, richer, warmer as it were than the previous peace deals with Egypt and Jordan,” Rosenberg said.

“I actually think this is going to become the model of what a peace treaty can be and I think we’re going to see more in the not too distant future,” he added.

New York Rabbi Marc Schneier, President of the Foundation for Ethnic Understanding, has been involved in interfaith talks in the Persian Gulf states for 12 years.  He told CBN News that this agreement is just the beginning.

“There is this recognition that this tandem, in terms of Israel (and) the Emirates and I feel very strongly that now you will see other Gulf States entering into a similar peace pact with the State of Israel,” Schneier said.

Those countries could include Bahrain, Oman and Morocco.

A major factor bringing Israel and the UAE together is their common enemy - Iran.

“Iran is going to go ballistic over this deal.  And what we have to pray as Christians all over the world is that they don’t literally go ballistic,” Rosenberg said. “There’s a real risk that Iran could go kinetic. Actually, launch terror attacks to try to disrupt all of this.  Let’s pray that does not happen.”

Trump said he will be inviting both Prime Minister Netanyahu and Crown Prince Muhammed bin Zayed to the White House soon to formally sign the agreement. 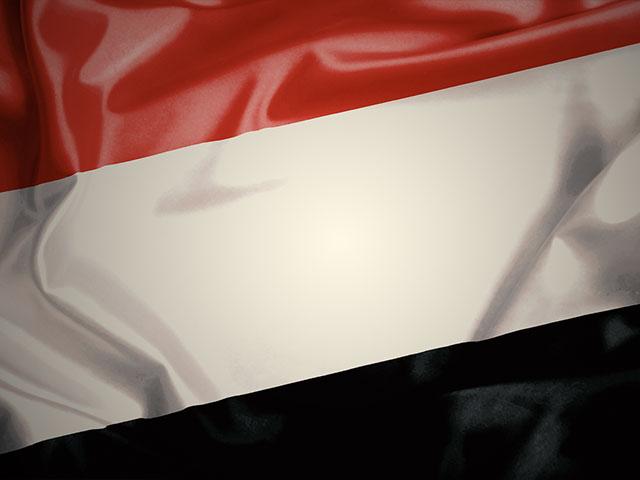 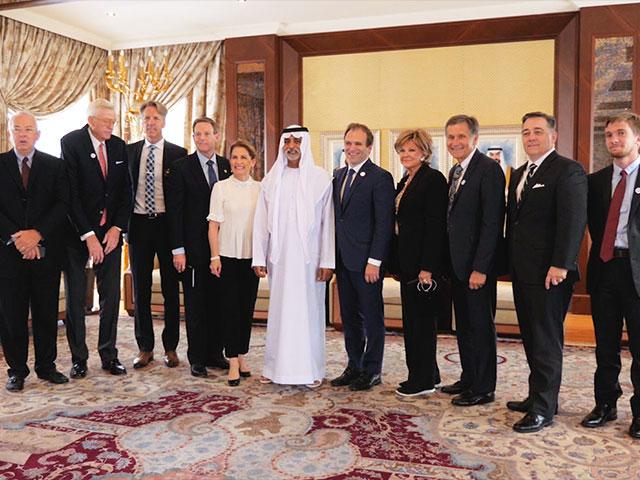 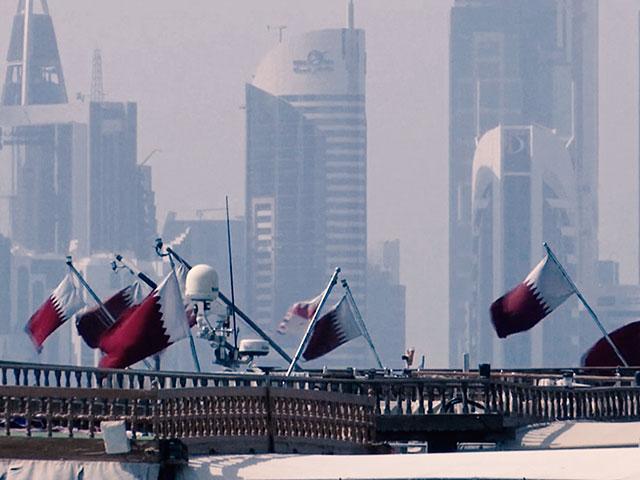