US Amb. Friedman on the Israel-UAE Peace Deal: This Is a 'Once in a Generation' Chance for Peace 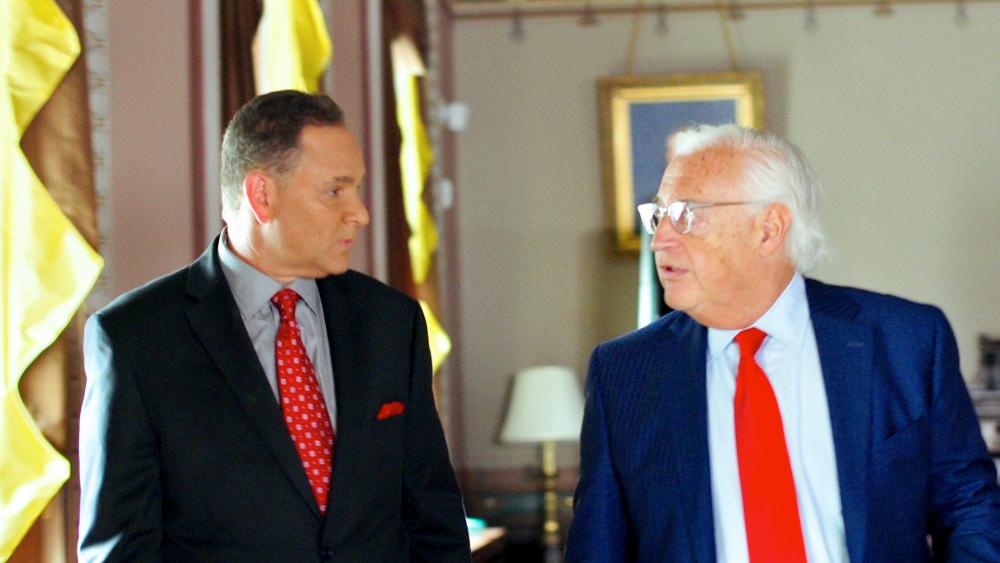 U.S. Ambassador to Israel David Friedman
6181131934001
US Amb. Friedman on the Israel-UAE Peace Deal: This Is a 'Once in a Generation' Chance for Peace

In an exclusive interview with CBN News, US Ambassador to Israel David Friedman calls the historic peace agreement brokered by the Trump Administration between Israel and The United Arab Emirates a, "once in a generation" chance at peace. He says no matter what happens, the biblical territory of Israel that was given to the Jewish people by God is safe. CBN's Chief Political Analyst David Brody spoke with the ambassador in Washington on Thursday. A portion of the interview aired on The 700 Club Friday morning.

Transcription of the interview from today's 700 Club:

David Brody: "Let's talk about that tense issue of sovereignty. So the position here is what on sovereignty in terms of annexation and sovereignty? Explain exactly how this is going to work?"

Ambassador David Friedman: "Sure. Well, first of all, we prefer the word sovereignty rather than annexation. We think it's a more accurate term. If you look at the joint statement that was put out by all three nations, we chose the word, 'suspend' ok? The word was chosen carefully. The word, 'suspend,' if you look it up, means that it's a temporary hold. So to be clear, sovereignty is not off the table but you can't pursue this enormous opportunity, not just for peace with the Emirates, but what I think will be a much larger opportunity. You can't do it at the same time as you're pursuing the sovereignty. So you have to prioritize. The president correctly is prioritizing peace. He's saying, let's give this a chance. This is once in a lifetime. It's certainly once in a generation. Let's see how far we can go with this. So right now we're putting all our eggs in the basket of trying to advance the cause of peace in the region." 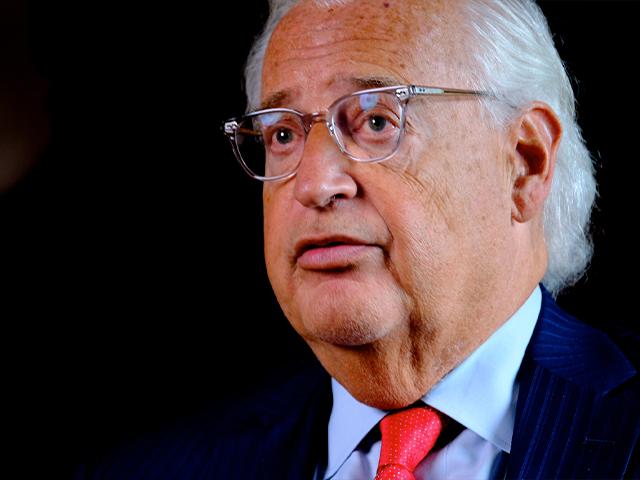 Ambassador Friedman: "And then we're going to see how we can export that to a number of other countries and really change the landscape of the Middle East, in a materially better way. And then we're going to do all of that, bearing in mind that we put out a peace plan that contemplates that the Jews who live in Judea and Samaria, the Israeli citizens living in Judea and Samaria will never be asked to leave their homes. The flags that are flying over Shiloh and Bethel and Hebron and Gush Etzion, that are flying over there today they're going to be flying over there tomorrow or the next day, and we think forever."

David Brody: "The UAE. I just want to understand this. Do they believe that this is a suspension? Or do they believe this sovereignty issue has gone for good because that's important."

Ambassador Friedman: "No, I think the UAE understands that it is temporary. Now how long that takes is subject to how things develop."

Ambassador Friedman: "I'm saying take a deep breath and let us work through what we've just begun, which I think has a huge opportunity and we are not taking the notion of sovereignty off the table but whether you're an Orthodox Jew or you're a devout Christian, we all follow the same Bible. And you know, in Psalm 120, King David, who is the greatest warrior the Jewish people have ever known, what did King David say in the last sentence of Psalm 120? 'I am for peace, they are for war.' We have to pursue peace as the first initiative. I think we just have to. We owe it to our children and our grandchildren, but believe me, the biblical territory of Israel that was given to the Jewish people by God, that is not in any way being taken off the table."

David Brody: "I know you're a devout believer yourself in the Jewish faith. Talk to me a little bit about God's role in all of this because I know you feel very strongly like, look, you can do what you can do as a person, but ultimately, there's someone higher than both of us."

Ambassador Friedman: "Sure well look, God's will will be done. That's as certain as the sun shining every morning. God's will will be done. We live in this earth with a finite capacity to see the entire picture. We absorb the facts, we do the best we can to make the world a better place, to follow God's commandments to live a just and moral life and then, God takes it from there. So we do what we have to do and what we can do but ultimately, I believe that God's will is going to be done."

David Brody: "As it relates to the region itself, what about cooperation from other states? I mean, are you hoping this deal with the UAE leads others like, for example, Bahrain, I know the big fish, if you will, is Saudi Arabia at some point, I mean, that would be huge, obviously, what's your sense of how this might be a domino effect?"

Ambassador Friedman: "So we've looked at this and I think the President mentioned it earlier today in the Oval Office, it's an icebreaker it's a real icebreaker and from here, not to mix metaphors, but I think the dominoes are likely to fall. Now who, when how, there are a lot of opportunities out there." 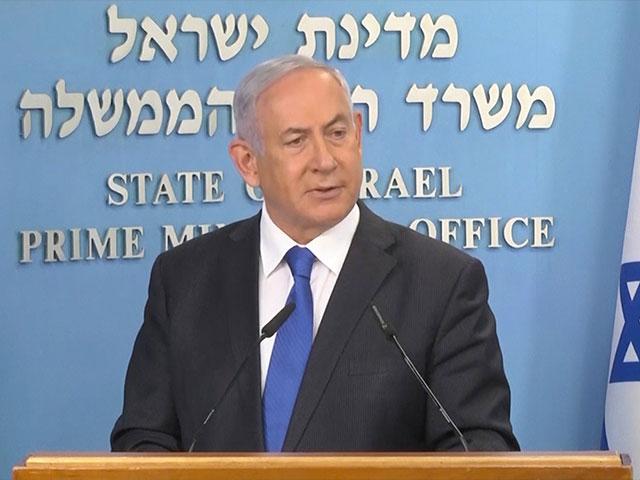