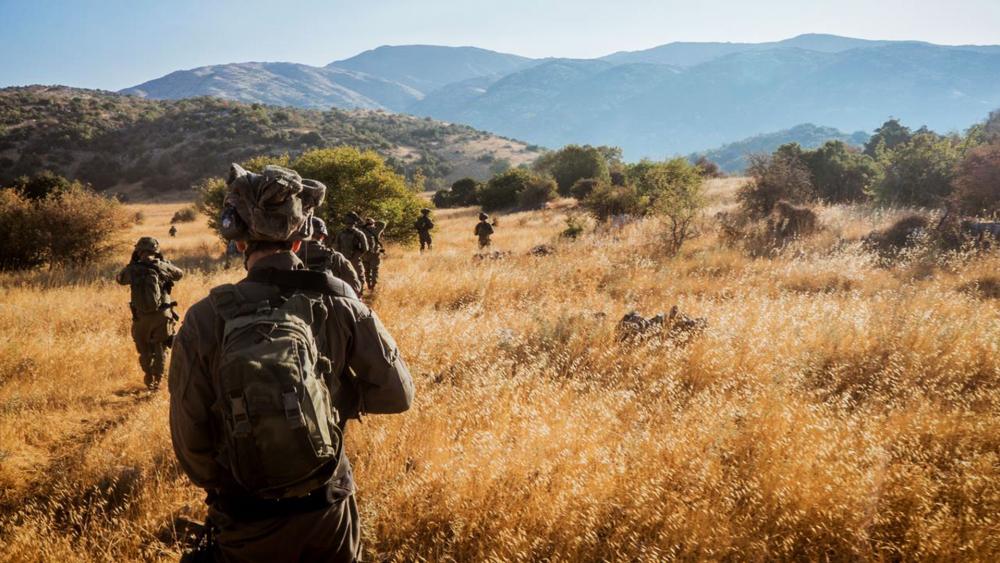 Israel targeted some 50 sites in Syria in 2020, according to a summary report released by the Israel Defense Forces on Thursday. The IDF said it also thwarted 10 attempts to cross the security fence between Israel and Lebanon and “disrupted” an attempted attack by a Hezbollah cell.

According to the report, 176 rockets were launched into Israeli territory around the Gaza Strip – that’s nearly one every two days. Ninety of them fell in open terrain and 80 were intercepted by Israel’s Iron Dome anti-missile system.  That’s 93 percent of the total rockets fired at populated areas.  In response, Israel struck about 300 targets in the Gaza Strip.

In Judea and Samaria (the West Bank) there were fewer Molotov cocktails -- 229 hurled at cars and communities -- than in the last few years. There were 60 incidents of terror activity – up from 50 last year but down from the two previous years. There were 31 shootings and nine stabbings there.

The Times of Israel reported that during 2020 the lowest number of soldiers and civilians were killed in war and terror attacks in Israel’s history. Three people died in security-related attacks – two civilians and one soldier.  That includes Esther Horgen who was killed last week in a brutal attack outside the community where she lived.

The IDF’s Home Front Command also jumped into action to aid the public during the COVID-19 pandemic – donating blood, converting two vacation villages into housing for those recovering from the coronavirus, helping to establish a coronavirus ward at Rambam Hospital, as well as operating some 52 hospital staff units to support hospitals. 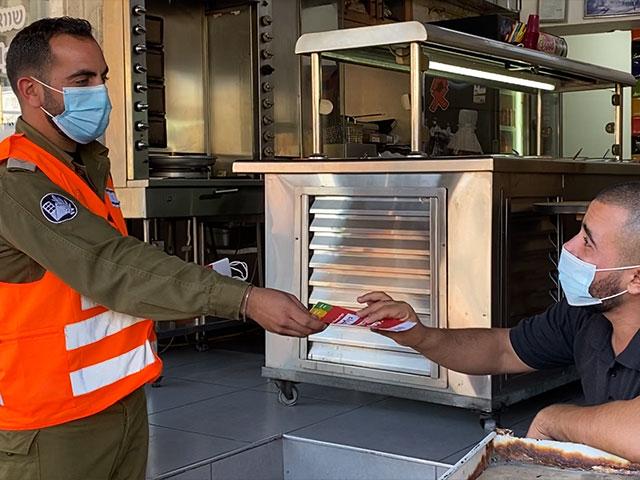 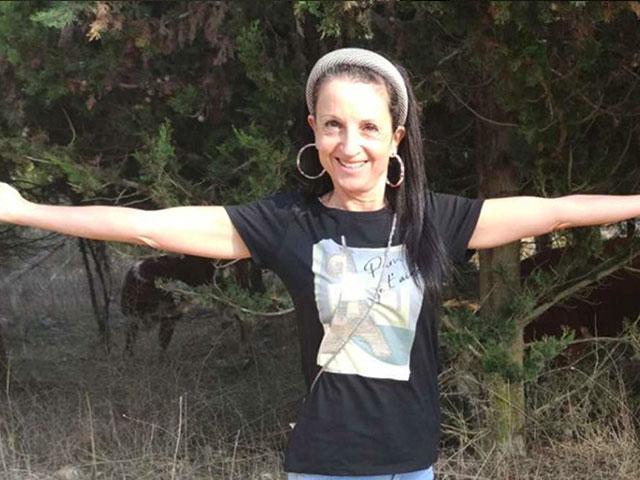