JERUSALEM, Israel – Iranian President Hassan Rouhani on Wednesday rejected a bill approved by parliament that would have ended UN inspections of its nuclear sites and called on the government to increase uranium enrichment if the remaining members of the 2015 nuclear deal did not lift the United States’ crippling sanctions on the country.

The official IRNA news agency reported that 251 lawmakers in the 290-seat parliament voted in favor of the law on Tuesday. The room erupted in applause after the vote was finished and lawmakers chanted “Death to Israel!” and “Death to America!”

But Rouhani rejected the measure, telling Cabinet members his administration, “does not agree with that and considers it harmful for the trend of diplomatic activities."

He added that “today, we are more powerful in the nuclear field than at any other time.”

The measure is expected to have little impact, as Supreme Leader Ayatollah Ali Khamenei has the final word on all major policies. The bill would have given the remaining European signatories of the 2015 nuclear deal a deadline of three months to provide relief from oil and banking sanctions. The US imposed harsh sanctions on Iran after the Trump administration abandoned the nuclear deal in 2018.

The bill would also have allowed Iranian authorities the authority to enrich uranium to 20%. This is below the threshold needed to make a nuclear weapon but above what is needed for civilian applications.

The bill was first presented in August, but it quickly gained support following the assassination of top Iranian nuclear chief Dr. Mohsen Fakrizadeh. Israel insists that the scientist was at the helm of an Iranian program seeking the development of a nuclear weapon. Iran has repeatedly denied it has aspirations to create a nuclear bomb.

Israel’s Foreign Ministry sent a letter Monday to all Israeli missions urging them to increase their security and maintain “the highest possible level of preparedness and vigilance for any unusual activity in the area of the mission, at the homes of families and at Jewish and Israeli community centers.” 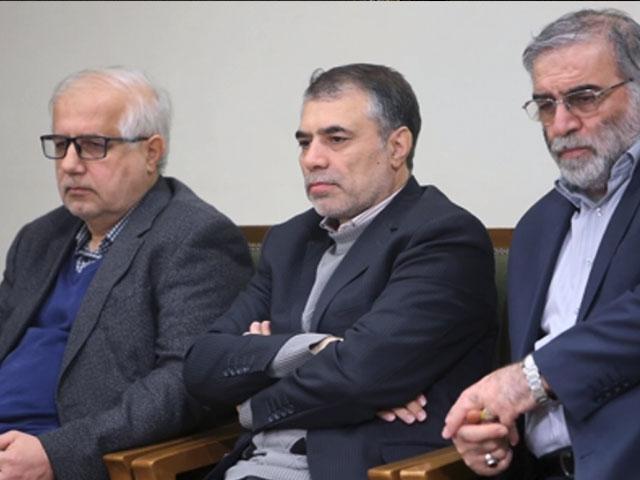