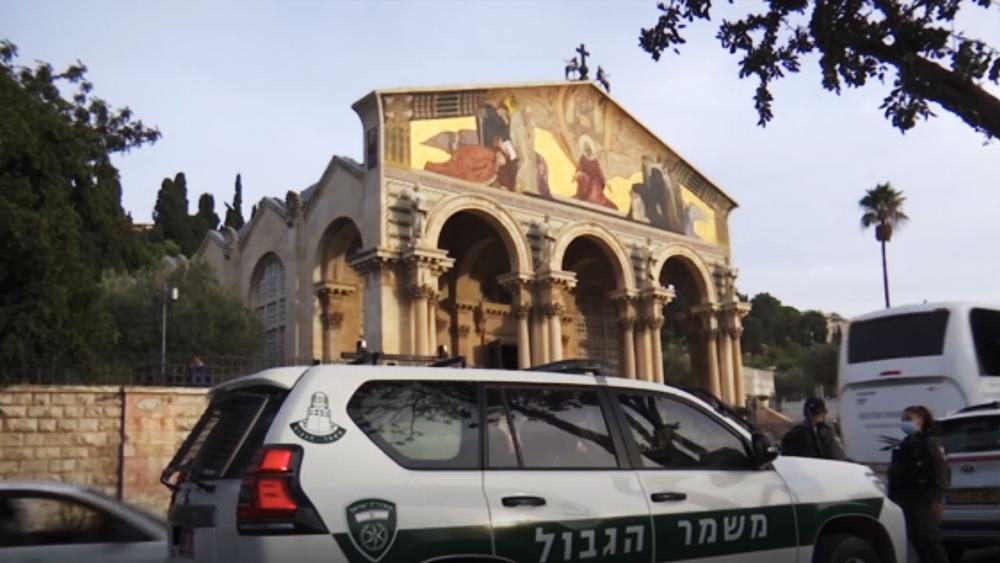 Exterior of the Church of All Nations in Jerusalem. AP Video Screenshot

JERUSALEM, Israel – Israeli police arrested a Jewish man, 49, on Friday after he set fire to the Church of All Nations in the Garden of Gethsemane in Jerusalem. The site is a Roman Catholic church and popular tourist destination revered as a place where Jesus spent his final hours before being betrayed by Judas.

"Police units responded in Jerusalem to an incident that took place at the Church of the Nations on the outskirts of the Old City,” Micky Rosenfeld, Israel's police spokesman, told reporters.

“One suspect aged 49, a Jewish man, was arrested in connection with the incident where we know that damage was caused inside the church from flammable liquid.”

Police circulated images of scorched church pews, but the church suffered minimal damage. Authorities confirmed that the suspect has a criminal history. 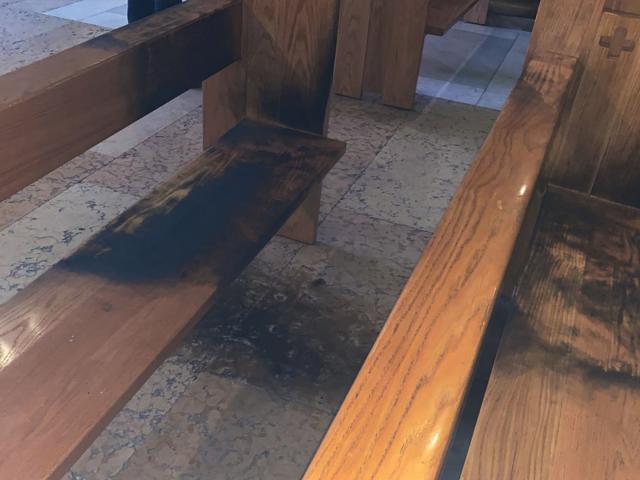 The investigation is still ongoing.

Wadie Abunassar, adviser to the Assembly of the Catholic Ordinaries, thanked the police for acting swiftly and called on Israeli leaders to condemn the incident.

“We thank God that the fire was quickly put out and that the fire [caused] only minor damage,” he said. “On the other hand, we appeal to examine the motives of assault seriously especially since suspicions indicate the possibility of racially motivated!”

Police have yet to release more information about the suspect’s motives.

An arson attack committed by Jewish extremists in 2015 caused extensive damage to the Church of the Multiplication of the Loaves and Fish in Galilee. Jewish extremists have previously targeted churches, mosques, and other Jewish groups in recent years.