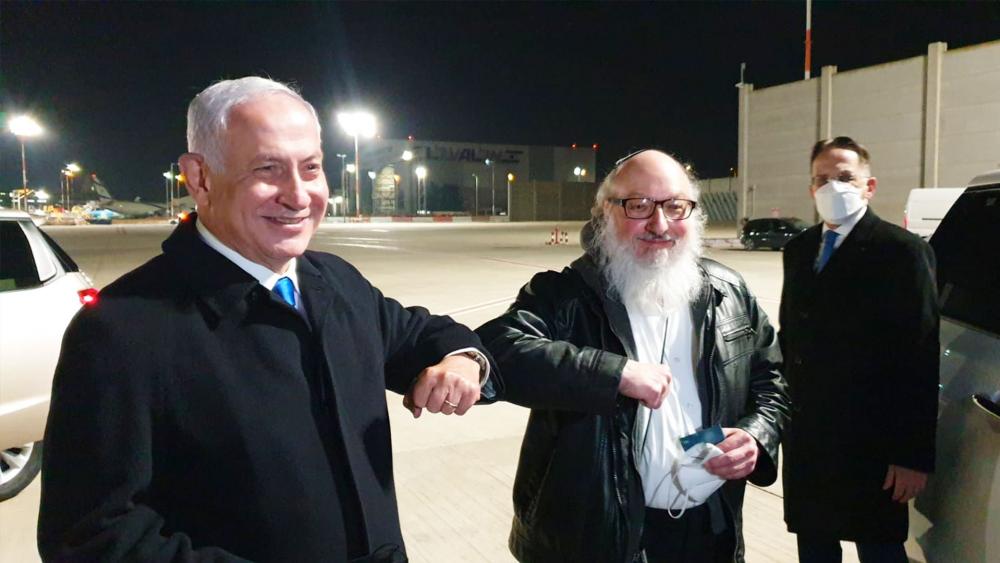 Thirty-five years after he was arrested for spying, Jonathan Pollard and his wife Esther arrived in Israel.

The ex-US Navy analyst was jailed for selling top-secret information to an ally, Israel.  He was freed after serving 30 years of an unusually harsh life sentence.  His five-year parole ended a month ago.

they kissed the ground when they arrived.

Israeli Prime Minister Benjamin Netanyahu greeted the couple at the airport.  He gave Pollard an Israeli identity card and prayed the Shehecheyanu (to God “Who has given us life”) blessing, the Jewish prayer said on special occasions.

“Now you can begin your lives anew in freedom and happiness,” Netanyahu said. “Now you are at home.”

Pollard thanked the Prime Minister and the people of Israel and said they were glad to be home.

“No one could be prouder of this country or this leader than we are and we hope to become productive citizens as soon and as quickly as possible and to get on with our lives here.  This is a wonderful country. It has a tremendous future. It is the future of the Jewish people and we’re not going anywhere,” Pollard said.

Pollard was arrested in 1985 after he had met with Israeli agents every two weeks for a year and received about $50,000 for the top-secret information including satellite photos on Soviet weapons.

The revelation created a strain in US-Israel relations. But Israel felt that as an ally, the US should have shared the information anyway.

Pollard is the only American in US history to receive a life sentence for spying for an ally.  He is also the only one to serve more than 10 years for such a crime.

Effi Lahav, head of an activist group that had campaigned for Pollard’s release welcomed his arrival but said they had decided to keep it low-key.

“Jonathan's (Pollard's) arrival was secret since we realized it's better to be discreet regarding his arrival. We have no interest to defy anyone, for sure not to defy the United States,”

“I think that Jonathan and Esther want to rehabilitate themselves, to make an easy and calm Aliyah, stay out of the public's eye, to rebuild their lives here in Israel,” Lahav said. 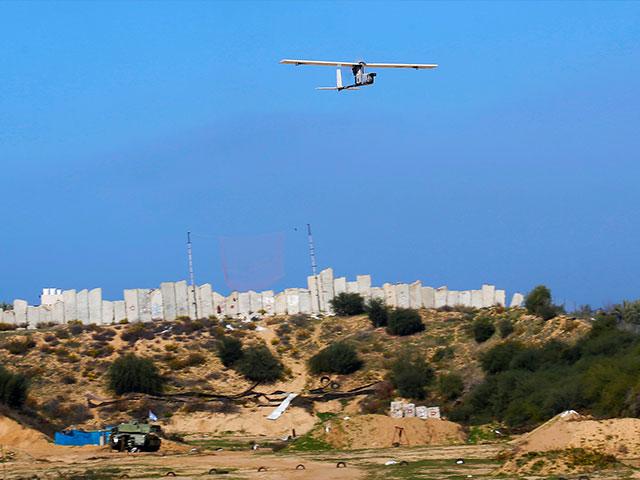