More than 20,000 People Immigrate to Israel in 2020 Despite COVID Hurdles 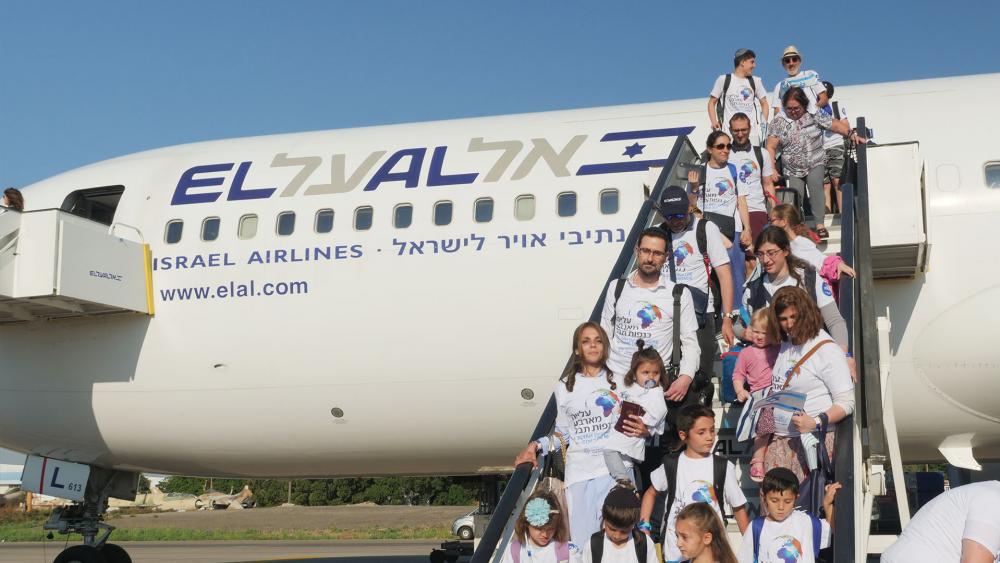 Despite the coronavirus bringing country-wide lockdowns and cancellation of flights, more than 20,000 immigrants from some 70 countries moved to Israel this year fulfilling prophecy, said the Jewish Agency, the quasi-governmental organization responsible for overseeing immigration to the Jewish state.

“A wonderful thing happened to us – 20,000 Jews immigrated to the State of Israel during this pandemic year - 20,000 people who were ready to leave everything behind, in a challenging period of global turmoil, to come build a new life in Israel,” said Isaac Herzog, Chairman of the Executive of The Jewish Agency in a meeting with children who immigrated to Israel this year from all over the world.

About half of the new immigrants arrived from countries of the former Soviet Union, 3,120 from Western Europe and 2,850 from North America (about 2,550 of them from the United States), according to an article on their website.

Herzog noted that the new immigrants not only landed in a new country but they had to enter two weeks of isolation due to the coronavirus restrictions in place in the country.

“There is nothing more exciting than seeing these wonderful children who made Aliyah [immigrated to Israel] during this difficult year. I hope COVID-19 will soon be over for them and their friends, that we will see the great wave of immigration that we are anticipating from all over the world, and that all the new olim [immigrants] will have a smooth integration and be received with much love,” Herzog was quoted as saying.

According to the Jewish Agency, there has also been a sharp rise in inquiries from people interested in moving to Israel. The Jewish Agency has opened about 41,000 application files for those seeking to move here, including 28,000 from Western countries.  That’s twice the number opened in 2019.

Israel is expecting some 250,000 new immigrants during the next three to five years. 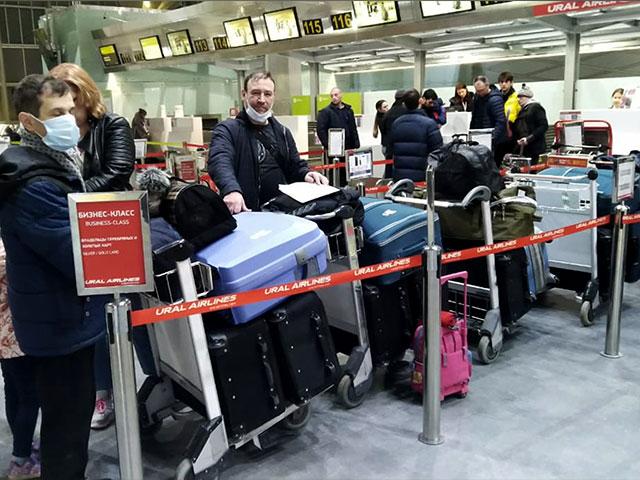 Even a Pandemic Can’t Stop Jewish Immigration to Israel

'Fulfillment of God's Covenant': How Christians are Helping Jews Return to Israel in the Middle of a Pandemic