'This is a Holiday for Israel': First Doses of Pfizer Vaccine Arrive in Tel Aviv 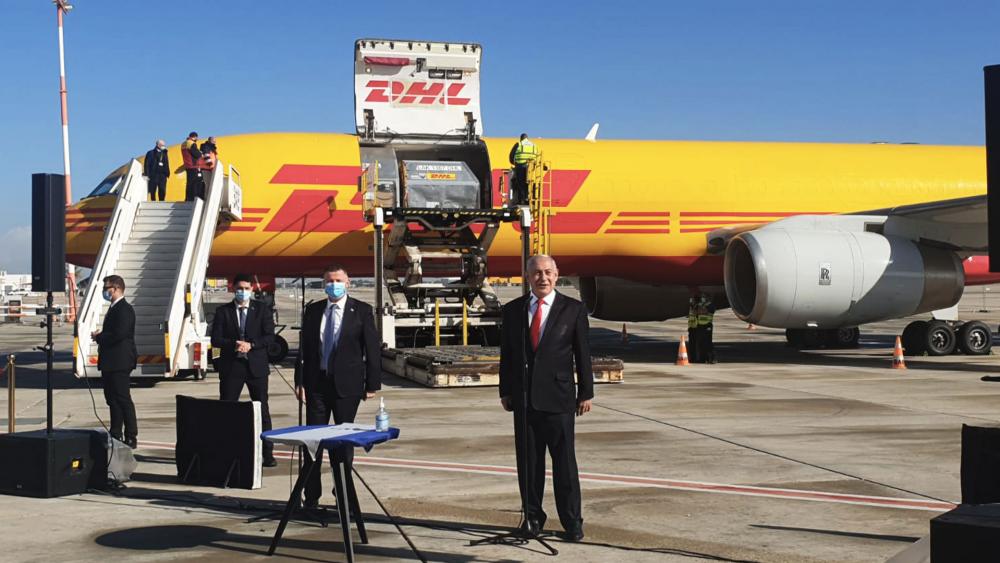 PM Netanyahu at BGI Airport, on the Arrival of the First Pfizer Anti-coronavirus Vaccines

Prime Minister Benjamin Netanyahu was there to celebrate the vaccine’s arrival and said the day was a “great holiday for the State of Israel.”

"I have been serving as Prime Minister of Israel for more than a few years and this is one of the most moving moments that I have worked on very hard, for long months, with the Health Minister and the people of his ministry, in order to bring relief and a solution to the coronavirus pandemic,” said Netanyahu.

The plane landed from Brussels carrying some 3,000 doses of the vaccine. Hundreds of thousands more doses are expected to arrive on Thursday. During his speech, the prime minister vowed to bring “millions of vaccines” to Israel.

“We see the end. We still need to follow the rules regarding masks, hands and distancing, but the end is in sight. What is important to me is that millions of Israelis be vaccinated,” he said. "I am certain that many of you will also do so. We see the light at the end of the pandemic. This is a holiday for Israel."

Israel also signed a deal with Moderna to bring six million doses of its vaccine to the country – enough to inoculate three million people.

On Tuesday, the Israeli government reversed its decision to impose a nationwide curfew to fight the virus due to legal concerns. Instead of enacting more restrictions, the government decided to open malls, museums, and all outdoor markets. 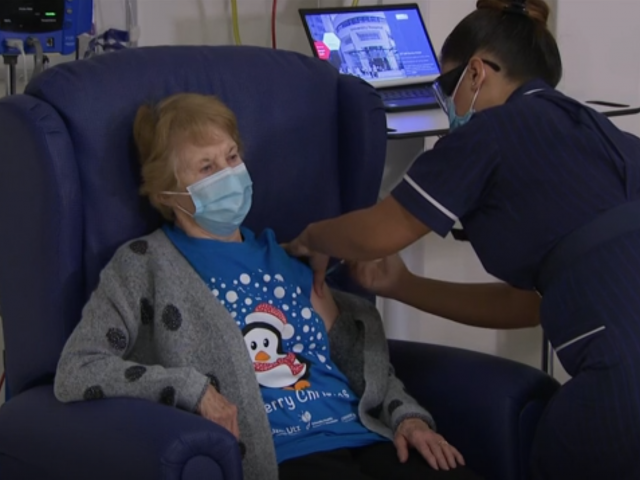