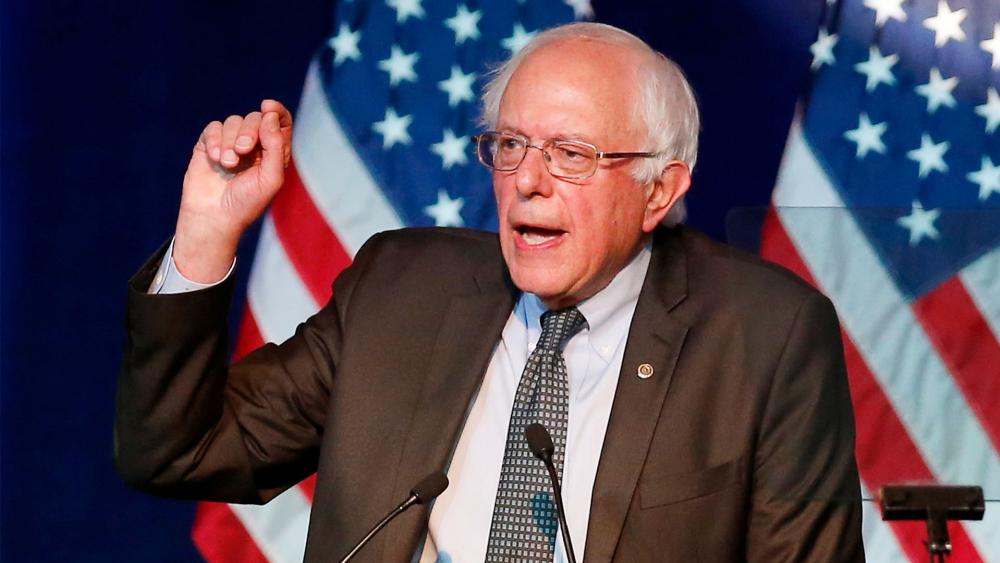 “The Israeli people have the right to live in peace and security. So do the Palestinian people. I remain concerned about the platform AIPAC provides for leaders who express bigotry and oppose basic Palestinian rights. For that reason I will not attend their conference. As president, I will support the rights of both Israelis and Palestinians and do everything possible to bring peace and security to the region,” Sanders wrote on Twitter.

As president, I will support the rights of both Israelis and Palestinians and do everything possible to bring peace and security to the region. 2/2

“Senator Sanders has never attended our conference and that is evident from his outrageous comment. In fact, many of his own Senate and House Democratic colleagues and leaders speak from our platform to the over 18,000 Americans from widely diverse background – Democrats, Republicans, Jews, Christians, African Americans, Hispanic Americans, progressives, Veterans, students, members of the LGBTQ+ community – who participate in the conference to proclaim their support for the U.S.-Israel relationship.”

“By engaging in such an odious attack on the mainstream bipartisan American political event, Senator Sanders is insulting his very own colleagues and the millions of Americans who stand with Israel. Truly shameful.”

Senator Sanders has never attended our conference and that is evident from his outrageous comment.

Sanders, who is Jewish and lived in Israel for several months in his twenties, is an outspoken critic of Israeli Prime Minister Benjamin Netanyahu and his policies.

Sanders is the second presidential candidate to decline to attend AIPAC’s March 1-4 conference in Washington.

Senator Elizabeth Warren (D-MS) said earlier this month during an event that she plans on skipping the pro-Israel event.

No Democratic presidential candidates have publicly committed to attending the bi-partisan conference. 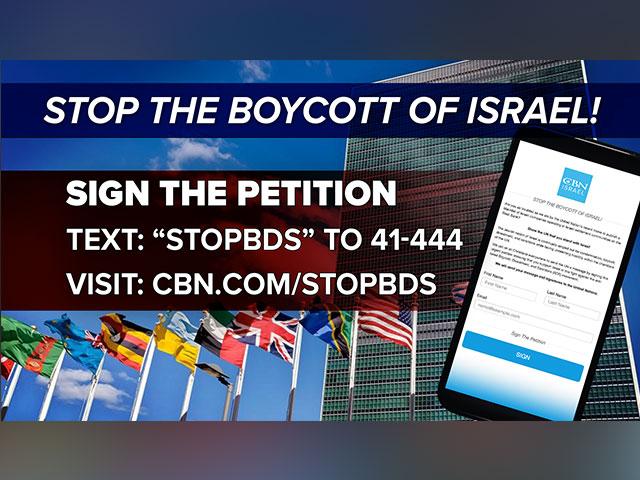 Last October, Sanders said if he wins the presidency, he will consider cutting American aid to Israel to force the nation to cut back on building settlement communities and negotiate peace with Palestinian leaders.

“I would use the leverage of $3.8 billion,” he said. “It is a lot of money, and we cannot give it carte blanche to the Israeli government, or for that matter to any government at all. We have a right to demand respect for human rights and democracy.”