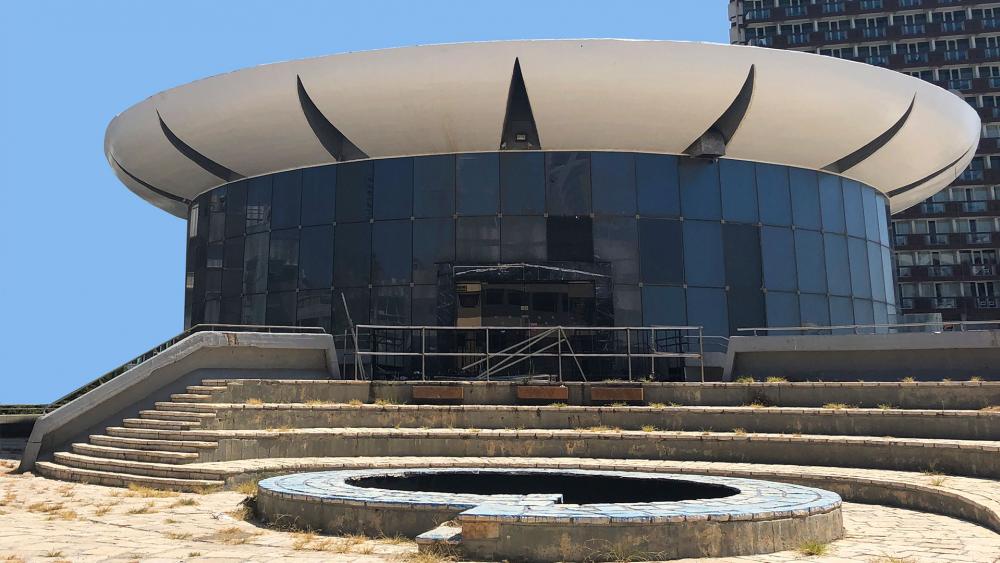 JERUSALEM, Israel – The Pussycat Club stood for years as one of Tel Aviv’s most popular strip clubs. Today, it’s a center for women’s empowerment.

Clientele from around the world passed the Pussycat Club’s doors, funding what many Israelis saw as the blatant abuse of women. Police shut down the club for good last summer following a lengthy legal battle and accusations that it was a hub for prostitution.

Developers JTLV Investments purchased the building to construct homes there. But until then, they’re allowing it to become an epicenter for women’s rights, Jewish values, and social entrepreneurship.

Social activists Yakir Segev and Eyal Biram got permission to use the hollowed-out strip club and turn it into a social space where women’s rights activists and other groups can come and host events focused on raising awareness about prostitution and other social issues.

“We have groups and projects and people that are coming in and actually doing social activism,” he told CBN News.

Segev said the project is all about working to “correct what was wrong” in the former strip club.

The space has become an “incubator” for entrepreneurs and NGO leaders who seek to help women at risk.

“A whole floor is dedicated to professional training for women at risk and other groups,” he explained.

One of the organizations using the space is called KITCHEN Studio, which trains vulnerable women and other vulnerable populations how to work in a professional kitchen and even receive an international culinary diploma.

There is a professional kitchen set up on the lower floor of the space where women and other participants can work and train.

Segev said a huge component of the social space is dedicated to raising awareness about prostitution and the exploitation of women.

One group called Lo Omdot Meneged (Not Standing Across) is educating visitors about the dangers of prostitution.

Visitors are also invited to tour the former strip club and learn the history of what took place there.

“When you go into the building you can listen to stories and learn about social activism and change and you can actually see that. You can see people who are actually doing that,” Segev said.

Segev and his team have received a lot of positive feedback about the venture.

“The feedback and the emotional reaction of people to the project is something I’ve never seen before in any place or project,” he said. “People are moved. They’re excited. They’re grateful because that building was a symbol of the struggle against prostitution and against the objectification of women and the abuse of women.”

The former club is situated in a prime location in Tel Aviv. Now, it’s one of the best places to go to learn about women’s empowerment.

“We think that being in the best location in Tel Aviv is a very strong statement,” said Segev.