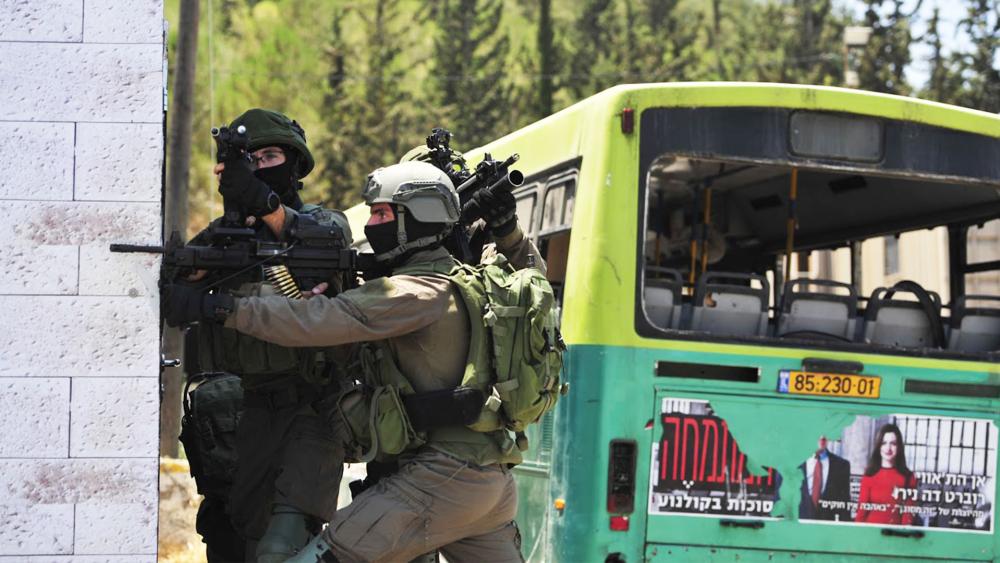 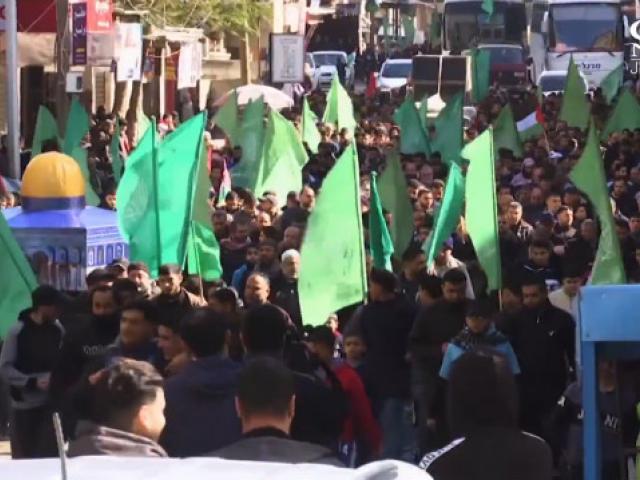 JERUSALEM, Israel – Israel’s Defense Forces (IDF) and Israeli police are on high alert after dozens of Israeli soldiers have been injured while three Palestinians have died in recent clashes.  The fighting comes days after the release of President Donald Trump’s “Deal of the Century.”

From Gaza to Judea and Samaria, to Jerusalem, Palestinians have rioted and demonstrated against the White House’s proposed peace plan to finally bridge the gap between Palestinians and Israelis.

One of the latest terror attacks took place at Jerusalem’s old train station, not far from CBN News Bureau. A terrorist drove his car into a group of Israeli soldiers and wounded twelve, one seriously.

Another attack came next to Jerusalem’s Temple Mount where an Israeli Arab opened fire on police. Moments later he was killed.

For its part, the Palestinian Authority instructed its security services not to pursue Palestinian terrorists and even before the release of the plan, warned Palestinians not to accept it.

"I want to say something to Abu Mazen (Mahmoud Abbas): this is not going to help you. Not the stabbings, not the (car) rammings, not the shootings and not the incitement. We will do whatever is necessary to defend our security, to determine our borders and to ensure our future. We'll do it with you or without you,” said Netanyahu.

Itamar Marcus of Palestinian Media Watch says the PA is fueling the resistance.

“The Palestinian Authority wants violence. It wants terror,” he said. “It wants the world to know that its people are angry about the Trump plan – whether its people are angry or not we don’t know – we know the leadership is angry. It could be that the people would like peace but the leadership is interested in a terror wave that will force the people to take sides and obviously they’ll be on the sides of their people if there is a terror wave going on.”

Israel’s national police spokesman told CBN News the police don’t know yet if these terror attacks will grow into one more terror campaign or die down. Israelis and some Palestinians hope and pray this won’t become another wave of terror on the streets of Jerusalem or throughout the land. 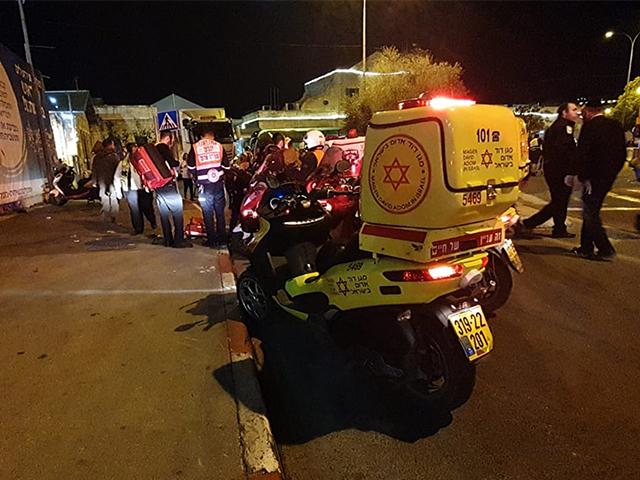