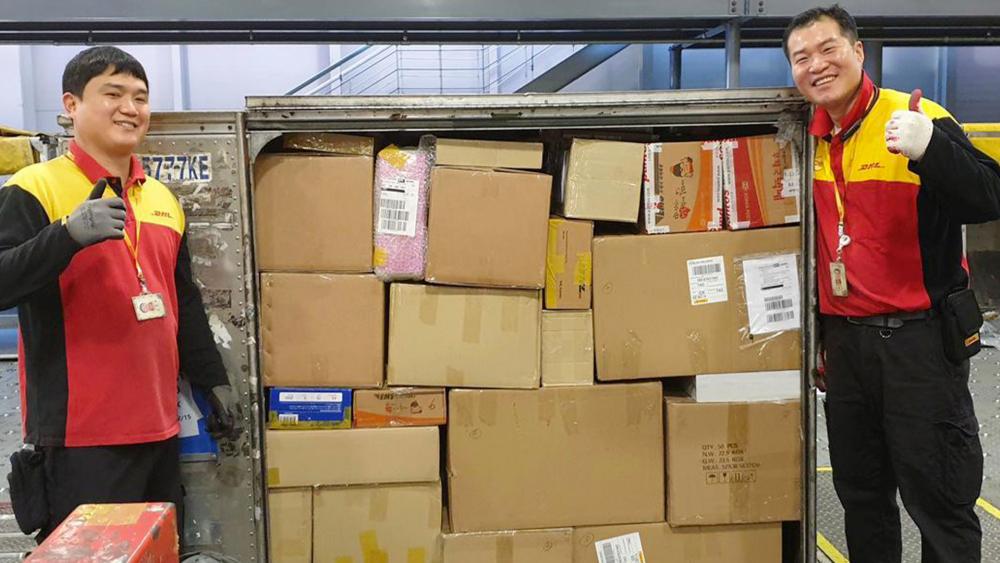 JERUSALEM, Israel – The deadly Coronavirus has infected more than 80,000 people worldwide. The World Health Organization, which named the viral illness COVID-19, is not calling the outbreak a pandemic, but Anthony Fauci, director of the National Institute of Allergy and Infectious Diseases, said “we’re teetering very, very close.”

An Israel-based organization called SmartAID is bringing potentially life-saving masks and other medical supplies to Wuhan, China, where the disease originated, and surrounding areas.

“SmartAID in partnership with DHL Global and ‘StandWithWuhan’ initiative organized by a Chinese Volunteer Team in Israel sent thousands of masks to 龙口中心医院 LongKou Central Hospital to support health providers treating coronavirus patients. We continue our work, sending additional crucial health items to hospitals in China from across the world,” SmartAID Founding Director Shachar Zahavi said in a statement.

Mainland China has seen more than 80,000 cases and over 2,770 deaths. Many of those deaths are from the central province of Hubei.

SmartAID is also bringing medical supplies to hospitals in Hubei “as many doctors were pulled into Wuhan,” said Zahavi.

These donations are coming from around the world including Israel, Latin America and parts of Europe.

Meanwhile, Israel is doing everything it can to prevent an outbreak at home.

Israel has already cancelled all flights to and from China and quarantined Israelis and tourists who recently traveled there. Israel is also barring entry from Japan, South Korea, Singapore, and Thailand. The country issued a travel warning to Italy this week and is considering adding Australia to that list.

In an unprecedented move, Israel’s Health Ministry urged Israelis on Wednesday not to leave the country at all.

“Travel to conferences and other international gatherings should be avoided,” the ministry said in a statement, “including trips for religious events. International conferences in Israel should also be avoided.”

There are currently 1,600 Israelis isolated or quarantined across the country. The Health Ministry ordered anyone who recently visited China, Hong Kong, Thailand, or Macau to spend 14 days in isolation at home or special quarantine centers.

Anyone who came into contact with a South Korean tourist group whose members recently tested positive upon returning home from their trip to Israel must also be quarantined.

Eleven Israelis who were stranded on board the quarantined cruise ship in Japan returned home last week, but two of them tested positive for the coronavirus when they returned. Three other Israelis who were infected on the cruise are still hospitalized in Japan.

The coronavirus could have a major impact on Israel’s tourism industry, which anticipated a record five million incoming tourists in 2020.

The global outbreak could also deal a significant blow to Israel’s economy.

The Finance Ministry said on Tuesday that Israel’s economic output could decrease by $4.09 billion, which is about a quarter of a percent in damage to Israel’s economy.

"We are trying to do our best in order to prepare ourselves and prevent the coronavirus from coming here,” said Foreign Ministry spokesperson Lior Haiat. “There is an economic effect to that, not only because of tourism also because of trade, there are a lot of Israelis who we are working within the Far East and this economic situation that affects Israel, (and) affects other countries as well.” 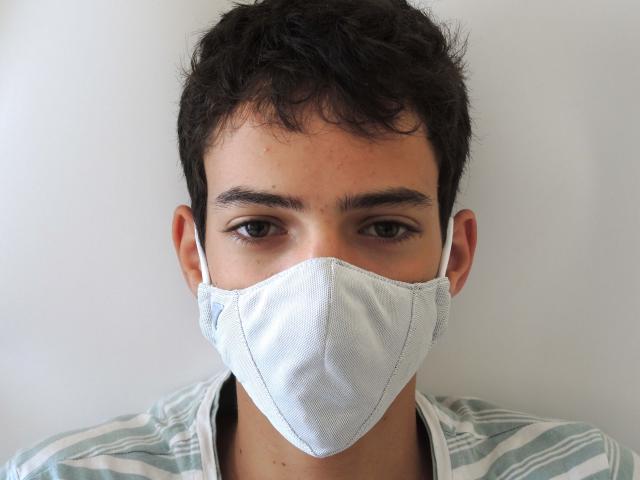 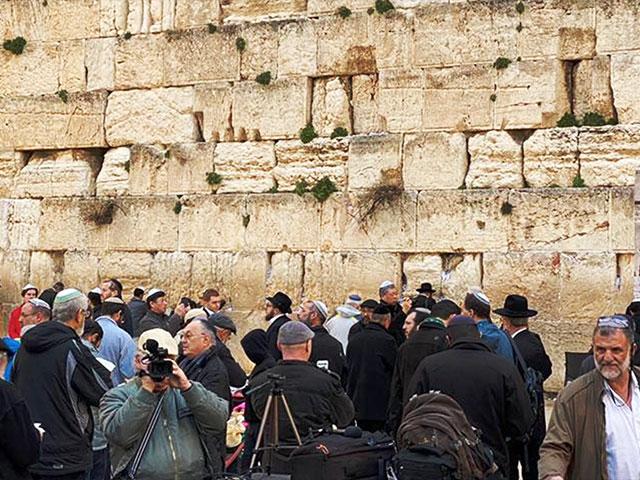 'The People of Israel Pray for China': Nearly 1,000 People Gathered at the Western Wall to Pray Against the Coronavirus
CBN News Email Updates