'I Experienced a Miracle': Israeli Soldier Alive After Being Set on Fire by Terrorist During Riot 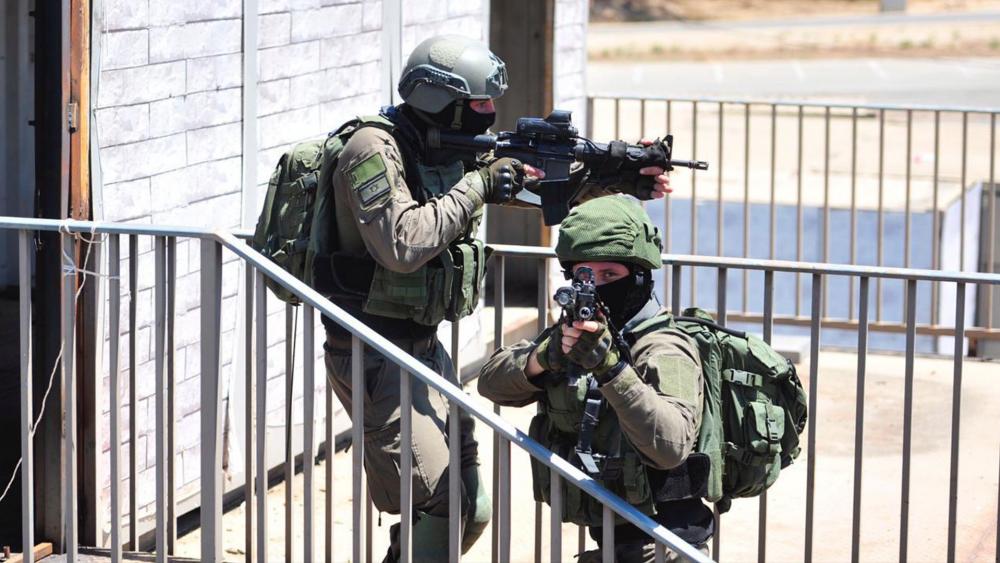 JERUSALEM, Israel – An Israeli border officer was set on fire yesterday after he was hit by a Molotov cocktail thrown by Palestinian rioters in the city of Hebron.

Video circulated by Palestinian media online shows the officer taking a direct hit to the shoulder and neck area with a flaming Molotov cocktail before his vest catches on fire.

The armed officer is seen grabbing at his body to put out the fire and running away from the direction the weapon came from. The fire was out seconds later.

The soldier, who was later identified Inspector Shahar Madioni, was there to control the rioting. He told Israel’s Yediot Aharonot he knew immediately what hit him.

"I immediately saw a huge flame in front of me," he told the newspaper. "Fortunately, it caught fire on my vest, and I immediately put the fire out with my hands. I estimate it took two to three seconds, during which I felt a strong heat on my body."

Madioni did not need any medical care and is thankful to be alive.

"I experienced a miracle. What prevented the fire from igniting me was the protective equipment, including the vest built of flame retardant materials precisely for protection against firebombs. Fortunately, it didn’t catch on my clothes," he said.

"Now that I see the video, I understand the magnitude of the miracle. It could have ended differently."

Hebron is an especially tense place in the Holy Land and there are often clashes between Israelis and Palestinians there.

The most recent demonstrations are in response to President Donald Trump’s peace plan last week. Since then Israeli forces have responded to riots throughout the West Bank and along the Gaza border.