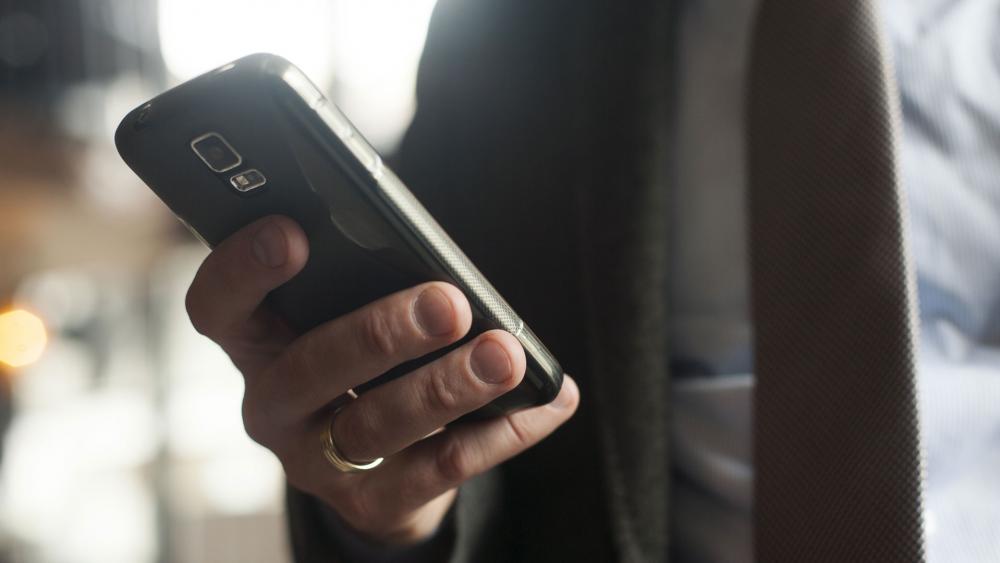 JERUSALEM, Israel – Every single one of Israel’s 6.5 million eligible voters just had all of their personal data leaked three weeks before the national election on March 2.

Prime Minister Benjamin Netanyahu’s Likud party is at the center of the controversy. His party uploaded voter registration information to the Elector app – an app used by the party to manage the election. A software flaw exposed the personal data and anyone could easily download the information without the use of sophisticated tools.

The firm that developed the app, Feed-b, said in a statement that the data exposure was a “one-off incident that was immediately dealt with,” and security measures have been increased.

It is unclear how many people, if any, accessed or downloaded the data, but the app has users in various countries including the United States, China, and Russia.

“This is a treasure for foreign countries with geostrategic interests in Israel,” Tehilla Shwartz Altshuler, head of the Media Reform Project at the Israel Democracy Institute, told Channel 12 news.

The Likud Party  has yet to comment on the leak and it is not clear if the party or elector violated government standards to keep personal data private.

“Privacy Protection Authority supervisors are currently in the offices of one of the companies from which the voter registry with the personal information was allegedly leaked,” the statement said, adding that the authority was partnering with other government agencies to prevent further leaks.

The last breach of such magnitude occurred in 2006, when an Interior Ministry employee stole the population registry and illegally distributed it.