Quiet Returns to Israel After Shaky Cease-fire With Gaza Terrorists 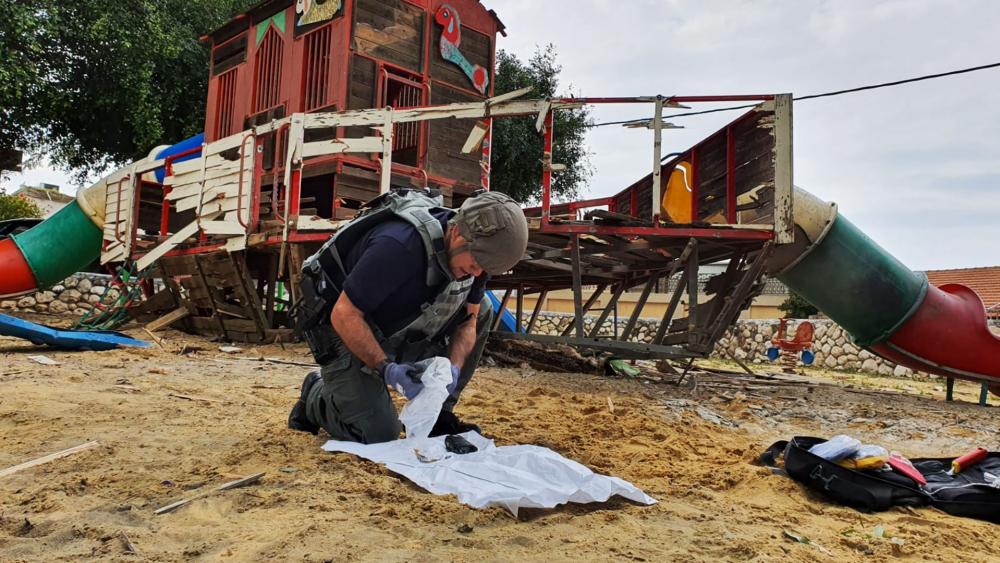 While the ceasefire appeared to hold Tuesday morning, Israeli authorities remain wary and are prepared to respond to any attacks.

The truce comes after PIJ launched more than 80 rockets and mortar shells at Israeli civilians Sunday and Monday. The Israel Defense Forces said the Iron Dome Missile Defense system intercepted 90 percent of the rockets aimed towards populated areas. However, one rocket hit a playground in Sderot and some buildings were damaged by shrapnel.

The other rockets landed in open areas. No Israelis were seriously injured.

PIJ said Monday the barrage of rockets were in "retaliation" for the deaths of three of its members.

The rocket attacks began after Israeli troops shot dead a PIJ terrorist they said was attempting to plant an explosive device on Israel's security fence on Sunday. The IDF responded to the round of rockets by pounding PIJ targets in Gaza and Damascus, Syria. PIJ confirmed that two of its member were killed in the airstrikes in Syria.

Prime Minister Benjamin Netanyahu, who is days away from national elections, ramped up his rhetoric Monday and threatened a "war" if the rockets do not stop.

"If they do not stop the fire completely, and I do not mean a day, two days, but at all, if there is no complete break - we will have to initiate the broad and powerful campaign we have prepared," he said while touring the Israeli city of Ariel.

"The campaign, which could become a war, is a last resort. I'm in no hurry to go there. I know the price our soldiers and the fallen families pay. It's a last resort, but if there's no choice, we'll have to go there," he added.

This round of violence comes as Israel has been working with Egypt and the United Nations in recent months to enact an informal agreement with Hamas, the terror group that seized control of Gaza in 2007.

The agreement have eased some of Israel's punishing blockade on Gaza in exchange for quiet from Hamas terrorists. However, PIJ has continued to carry out attacks against Israeli civilians with explosive balloons and rockets.

While Israel specifically targeted PIJ positions and blamed the terror group for this week's rockets, Israel holds Hamas responsible for all attacks from Gaza. 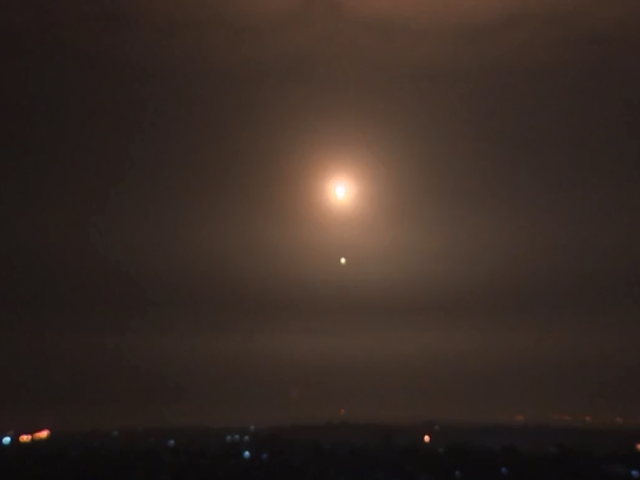